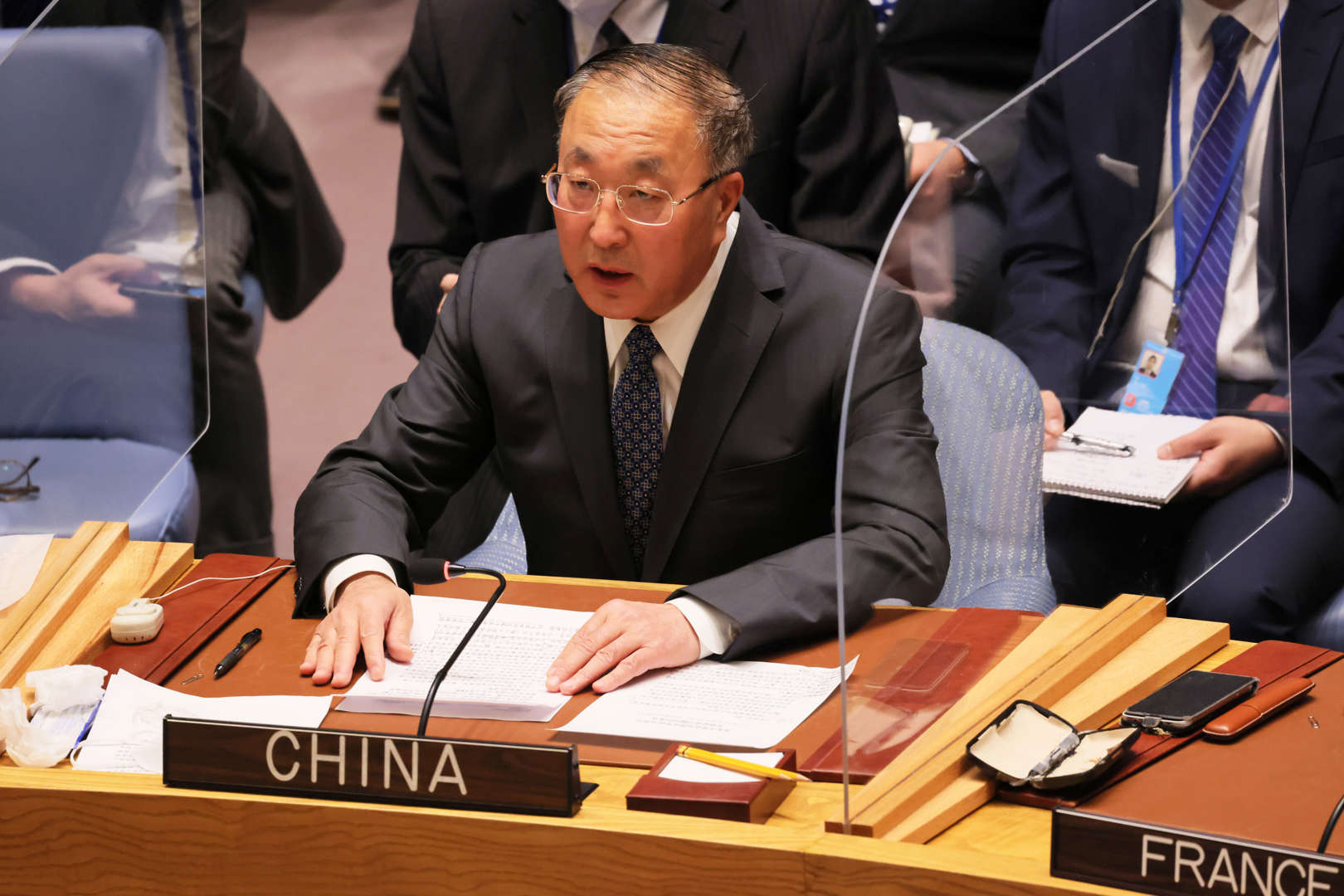 China Says NATO Expansion Has ‘Sowed The Seeds Of Conflict’

Above Photo: China claimed that NATO is responsible for conflicts and “humanitarian disasters” worldwide as the country remembers the NATO bombing of the Chinese embassy in Belgrade in 1999. Pictured above, Zhang Jun, Permanent Representative of China, speaks during the U.N. Security Council meeting discussing the Russian and Ukraine conflict at the United Nations Headquarters on March 11 n New York City.

Saturday is the anniversary of the US bombing of the Chinese embassy in Belgrade during the NATO bombing of Yugoslavia.

China’s ambassador to the UN, Zhang Jun, told a UN Security Council meeting on the war in Ukraine Thursday that NATO’s eastward expansion since the end of the Cold War has “sowed the seeds of conflict.”

Zhang’s comments came as Beijing commemorates the anniversary of the US bombing of the Chinese embassy in Belgrade on May 7, 1999, during the NATO air campaign in Yugoslavia.

“NATO’s repeated eastward expansion after the Cold War has not only failed to make Europe any safer, but also sowed the seeds of conflict,” Zhang said. “Contrary to its claim to be an organization defensive in nature, NATO has wantonly launched wars against sovereign countries, causing colossal casualties and humanitarian disasters.”

Since the end of the Cold War, NATO has expanded from 16 members to 30 and absorbed former Soviet states, including some that border Russia. The alliance has waged brutal bombing campaigns against former Yugoslavia and Libya, two countries that never attacked alliance members.

In the 1999 bombing of China’s embassy, three Chinese journalists were killed, and 20 Chinese diplomats were wounded. “The Chinese people will never forget this barbaric atrocity, and will never allow such history to repeat itself,” Zhang said. The US immediately apologized for the embassy bombing, saying it was an accident.

Zhang also took issue with NATO’s recent comments about China and its plans to work with countries in the Asia Pacific to counter Beijing. “NATO should immediately stop spreading disinformation and provocative remarks targeting China, and abandon the confrontational approach of drawing ideological lines,” he said.

Chinese officials have been warning NATO to stay out of Asia, something Zhang reiterated. “NATO has disrupted Europe. It should stop trying to destabilize Asia and the whole world,” he said.