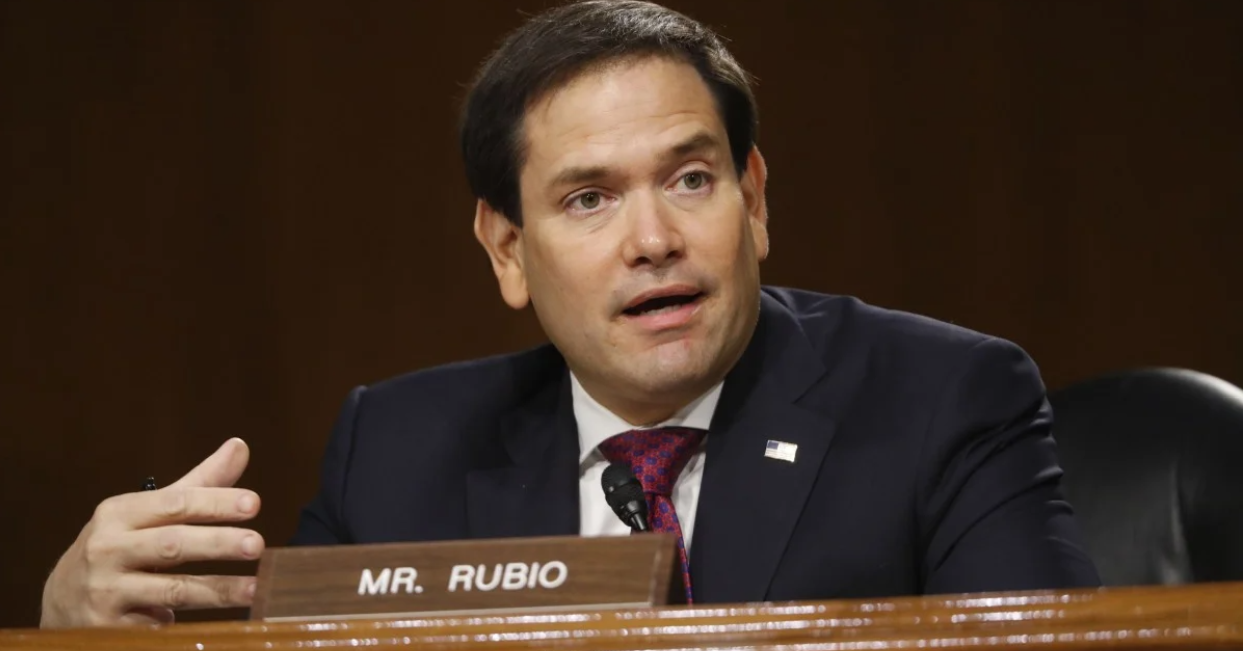 China To Sanction US Senators, NED And NGO Chiefs Over Hong Kong

Above photo: Florida Republican senator Marco Rubio is among those targeted. AFP.

Beijing says the sanctions will take place immediately but has not provided details of how they will work.

“China has decided to impose sanctions on some people that behaved badly on Hong Kong-related issues,” Zhao said.

He said that the sanctions take effect on Monday without giving details of how they would be carried out.

China’s move came after the US Treasury announced last Friday that it would impose economic sanctions on 11 officials, including Hong Kong Chief Executive Carrie Lam Cheng Yuet-ngor, for being responsible for the city’s sweeping new national security law and undermining its freedoms.

Zhao said the US has no right to interfere with what it sees are purely domestic affairs.

“The [sanctions] by the US side are an overt interference in Hong Kong affairs and gross interference in China’s domestic affairs…The Chinese side resolutely opposes and strongly condemns this,” he said.

He added that the law only targets “a small group of people” and will protect the interest of majority of the people in Hong Kong.

The Hong Kong government released a statement shortly after Zhao’s announcement and said it will fully support and implement the sanctions.

The move also come as Hong Kong police arrested media tycoon and publisher of the Apple Daily newspaper Jimmy Lai Chee-ying on Monday for alleged violation of the new national security law, the highest profile arrest since the legislation took effect in July.

Zhao said the central government of China supports the move by the Hong Kong police. He also said Beijing has lodged solemn representations with the US and other members of the Five Eyes intelligence alliance – Britain, Canada, Australia and New Zealand – countries over their joint statement calling on the Hong Kong government to reinstate disqualified candidates and hold Legislative Council elections originally scheduled for September.

“The Chinese side is strongly dissatisfied and firmly opposes the statement. Such a statement is yet more proof of the Five Eyes countries interfering in China’s domestic affairs and Hong Kong’s Legislative Council election,” said Zhao, adding that the voice of the five countries do not represent the consensus of the international community.

Catherine Wong is a reporter with the South China Morning Post in Beijing, where she focuses on China’s diplomacy and defence policy.