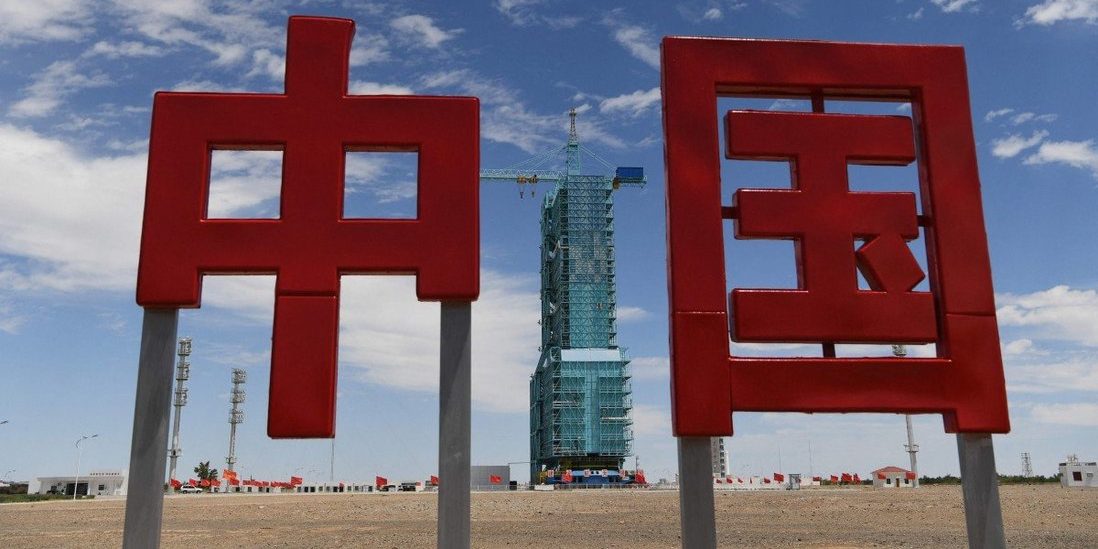 Above Photo: China has become a leader in commercial and military space technology. AFP.

The United States has been urged to join China and Russia for talks on banning weapons in outer space. In a speech to a United Nations conference in Geneva on Tuesday, Li Song, China’s ambassador for disarmament affairs, urged the US to stop being a “stumbling block”.

“After the end of the Cold War, and especially in the past two decades, the US has tried its best to get rid of its international obligations, refused to be bound by new treaties and long resisted multilateral negotiations on PAROS [the 1967 UN resolution on the Prevention of an Arms Race in Outer Space],” Li said.

“To put it bluntly, the US wants to dominate outer space.”

Beijing and Moscow first unveiled the Treaty on the Prevention of the Placement of Weapons in Outer Space and of the Threat or Use of Force against Outer Space Objects in 2008, but the move was greeted with scepticism in Washington, which feared it was part of a coordinated effort to curb its ability to develop advanced space capabilities.

According to the proposed treaty, signatories should promise not to place weapons or threaten or use force in outer space, avoiding any activities that are “inconsistent’ with the purpose of the treaty.

But the US and its allies have rejected the proposal, citing a number of concerns, including the lack of restrictions on the development of ground-based weapons that could be used in space and failure to include verification mechanisms.

During his speech to the 2021 Outer Space Security Conference, Li defended the treaty and accused the US of “double standards”, according to a transcript published by the Chinese mission in Geneva.

He cited the example of the Biological Weapons Convention, which he said “has no verification mechanism but has been effective for over 40 years and has been one of the most important multilateral treaties in the field of weapons of mass destruction”.

“The US has been blocking the negotiation of a verification protocol for the [Biological Weapons Convention] exclusively for 20 years and has not relented so far,” Li said. “This double standard is the ‘fundamental flaw’ that hinders the prevention of an arms race in outer space.”

Li said China and Russia were not opposed to verification mechanisms, but wanted to first “close the door on the weaponization of space … from a political and legal standpoint, and then address the issue of verification through an additional protocol when the technical conditions are right”.

The European Union has previously proposed that a code of conduct should be established, while Britain is pushing for the establishment of international military norms in space, a proposal that the US is likely to support, according to the website Breakingdefense.com.

But Li said the British proposal, which reportedly stops short of arms control mechanisms, did not go far enough.

“If space is not effectively prevented from becoming a battlefield, then the ‘rules of space traffic’ will be no more than a ‘code of space warfare’,” he said.

As a relative newcomer to the space race, China has been steadily developing its capabilities to become a leader in both commercial and military space technology.

It made international headlines in 2007 with the launch of a kinetic kill vehicle that destroyed an ageing weather satellite orbiting 865km (537 miles) above Earth.

More recently, it established the BeiDou navigation network, which has both military and civilian applications and is seen as an alternative to the Pentagon-developed GPS.

Earlier this month, Chinese President Xi Jinping visited a satellite monitoring and control centre in Xian, where he urged military officers to “manage, utilise and protect” space, which he said was “an important strategic asset for the country”.

While Beijing insists its space programme is for peaceful purposes, its rapidly improving capabilities have raised suspicions, particularly from the US.

In 2019, former president Donald Trump set up the Space Force, a new branch of the US military, which was seen as a response to the security challenge from China and Russia.

Last year, in its space strategy, the Pentagon listed China and Russia as strategic threats that “have weaponised space as a means to reduce US and allies’ military effectiveness and challenge … freedom of operation in space”.

In August, Colonel Brian Denaro, a programme executive officer at US Space Systems Command, said the force was on track to start setting up a next generation missile-watching system within four years.