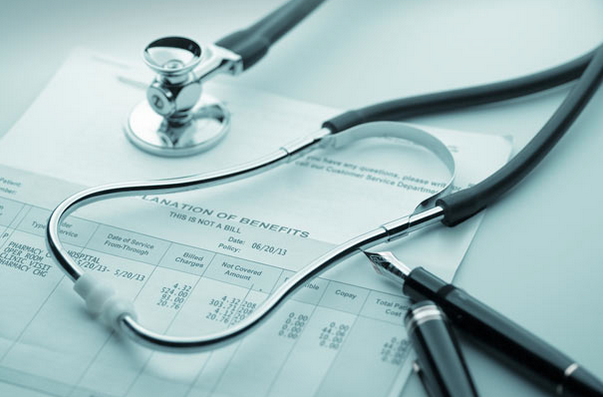 The Supreme Court’s recent blessing of Obamacare has precipitated a rush among the nation’s biggest health insurers to consolidate into two or three behemoths.

The result will be good for their shareholders and executives, but bad for the rest of us – who will pay through the nose for the health insurance we need.

We have another choice, but before I get to it let me give you some background.

Last week, Aetna announced it would spend $35 billion to buy rival Humana in a deal that will create the second-largest health insurer in the nation, with 33 million members.

The combination will claim a large share of the insurance market in many states – 88 percent in Kansas and 58 percent in Iowa, for example.

A week before Aetna’s announcement, Anthem disclosed its $47 billion offer for giant insurer Cigna. If the deal goes through, the combined firm will become the largest health insurer in America.

Executives say these combinations will make their companies more efficient, allowing them to gain economies of scale and squeeze waste out of the system.

This is what big companies always say when they acquire rivals.

Their real purpose is to give the giant health insurers more bargaining leverage over employees, consumers, state regulators, and healthcare providers (which have also been consolidating).

The big health insurers have money to make these acquisitions because their Medicare businesses have been growing and Obamacare is bringing in hundreds of thousands of new customers. They’ve also been cutting payrolls and squeezing more work out of their employees.

This is also why their stock values have skyrocketed. A few months ago the Standard & Poor’s (S&P) 500 Managed Health Care Index hit its highest level in more than twenty years. Since 2010, the biggest for-profit insurers have outperformed the entire S&P 500.

Insurers are seeking rate hikes of 20 to 40 percent for next year because they think they already have enough economic and political clout to get them.

That’s not what they’re telling federal and state regulators, of course. They say rate increases are necessary because people enrolling in Obamacare are sicker than they expected, and they’re losing money.

Remember, this an industry with rising share values and wads of cash for mergers and acquisitions.

It also has enough dough to bestow huge pay packages on its top executives. The CEOs of the five largest for-profit health insurance companies each raked in $10 to $15 million last year.

After the mergers, the biggest insurers will have even larger profits, higher share values, and fatter pay packages for their top brass.

There’s abundant evidence that when health insurers merge, premiums rise. For example, Leemore Dafny, a professor at the Kellogg School of Management at Northwestern University, and her two co-authors, found that after Aetna merged with Prudential HealthCare in 1999, premiums rose 7 percent higher than had the merger not occurred.

The problem isn’t Obamacare. The real problem is the current patchwork of state insurance regulations, insurance commissioners, and federal regulators can’t stop the tidal wave of mergers, or limit the economic and political power of the emerging giants.

Which is why, ultimately, American will have to make a choice.

If we continue in the direction we’re headed we’ll soon have a health insurance system dominated by two or three mammoth for-profit corporations capable of squeezing employees and consumers for all they’re worth – and handing over the profits to their shareholders and executives.

The alternative is a government-run single payer system – such as is in place in almost every other advanced economy – dedicated to lower premiums and better care.

Which do you prefer?