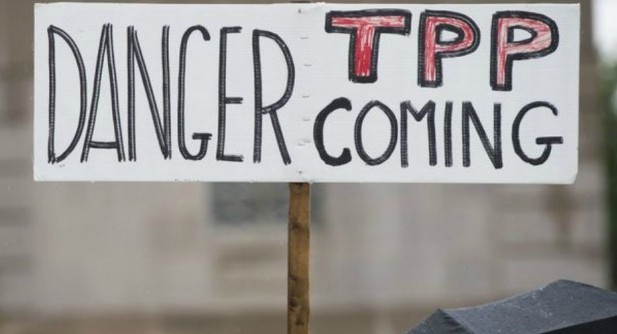 The Greatest Corporate Power Grab In US History