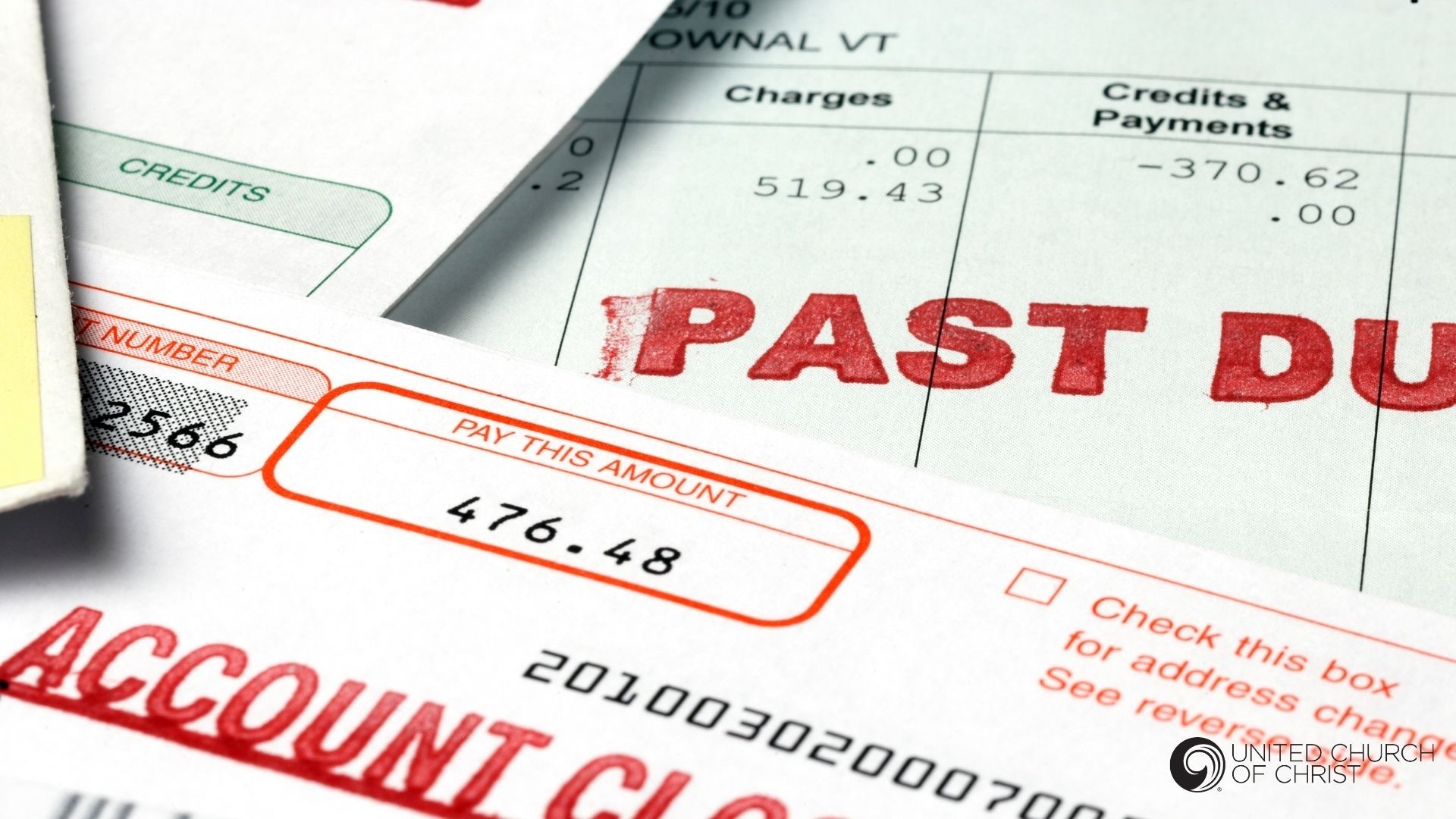 NOTE: In addition to the one described below, United Church of Christ members raised money and erased medical debt in Kansas and Oklahoma.

A church in Des Moines, Iowa, bought and forgave $5 million worth of medical debt owed by Iowans ahead of the upcoming holidays.

Rev. Minna Bothwell of the Capitol Hill Lutheran Church requested suggestions from her congregation about which local causes to focus on as part of the church’s fundraising missions, Des Moines Register reported.

“We asked them how much money it would take to forgive all the medical debt in Polk County,” Bothwell said. “They responded, ‘With what you have, you could forgive debt in all of Iowa.'”

According to Bothwell, the nonprofit told her roughly $8,000 could buy $5 million worth of medical debt in Iowa.

“By forgiving this debt we strive to give struggling individuals, and their families, a fresh start. We hope to give those affected the ability to seek the continued medical care they need and help them back towards financial stability,” the nonprofit published in a statement to its website.

The church said the nonprofit’s platform resonated with the congregation, with Bothwell noting, “We have many people in our church who have borne the burden of debt when coming to the United States.”

The charity offers medical debt forgiveness for people in need across the nation, noting that attention is focused on individuals and families who make below two times the federal poverty level.

The U.S. Department of Health and Human Services cited that an annual income of less than $26,200 for a family of four is considered below the federal poverty level.

Capitol Hill said the success of the first initiative inspired the church to extend its fundraiser campaign to Missouri, this time aiming to raise $15,000 before Christmas.

If $15,000 is raised by the church, RIP Medical Debt will move fast to buy as many packages of debt it can in Missouri, and those who are forgiven are then notified within four to six weeks following the forgiveness.

The church has raised over $14,440 for its Missouri campaign, less than four percent away from its target goal.