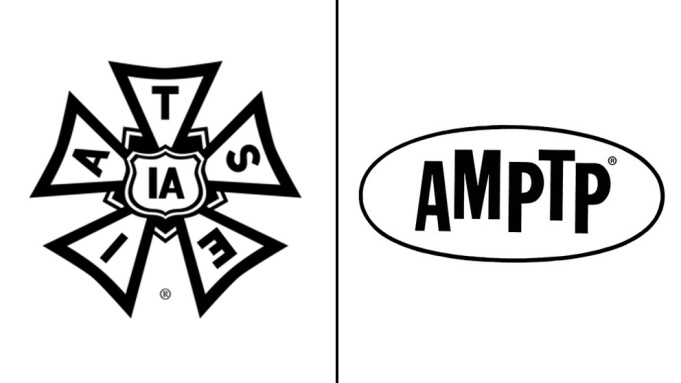 Leaders of IATSE’s largest local – the International Cinematographers Guild Local 600 – are urging their members to authorize a strike against film and television productions across the country. The local’s national executive board voted unanimously on Sunday to support a nationwide strike authorization vote and to recommend that members vote “Yes” on it.

“The elected leaders of Local 600 spoke with one voice today on behalf of the thousands of their members who are unified in their resolve to get a fair deal from the employers who have walked away from the bargaining table,” said Local 600 president John Lindley.

“This fight is about basic rights and safe and healthy working conditions,” said Rebecca Rhine, the local’s national executive director. “Nobody wants to go on strike, but we have been given little choice by companies that are earning record profits off our members’ labor, but are unwilling to treat those same workers with dignity and respect.”

The local says the unanimous vote of its executive board “comes in response to the failure of the Alliance of Motion Picture and Television Producers to respond to the IATSE’s most recent proposals,” and that the local “stands united with the other locals in the bargaining unit on the core principles of the negotiations that center on rest periods, breaks, a living wage, sustainable benefits and fair compensation for work in streaming which is now a well-established and profitable business.”

IATSE president Matthew Loeb told his members that “We are at a stage where the employers have made this struggle about power, not reason. Therefore we are initiating a strike vote to authorize me to call one if necessary.”