Above is the final image on Mark Baumer’s website, www.NotGoingToMakeIt.com, the site he was using to record his barefoot journey across the United States. He had completed the 100th day of his walk when he walked 13 miles from Defuniak Springs FL to Mossy Head FL. He had not intended to walk through Florida but when there was a snowstorm in Ohio, he took a bus to Florida to continue his barefoot journey. Below is his final Vlog reporting on his walk…

An activist walking across the country barefoot died after being struck by an SUV in Florida, authorities said.

Mark Baumer, 33, a Rhode Island native, was fatally struck Saturday along Highway 90 in Walton County, in the northwest part of the state.

Charges are pending against the driver, Sonja Siglar, and alcohol was ruled out as a factor in the crash, ABC affiliate WEAR-TV reports.

Baumer was protesting climate change and raising money for the FANG Collective, which opposes the natural gas industry, during his walk. The FANG Collective released a statement following Baumer’s death. 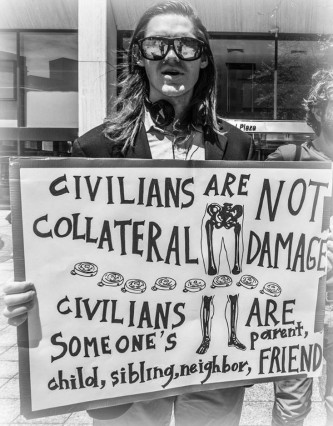 We are shocked and devastated to learn about the passing of our friend Mark Baumer. Mark was struck by a car while on his long journey walking across the country barefoot. Mark was doing the walk to raise awareness about climate change and to raise funds for FANG.

Mark was an amazingly compassionate, empathetic, humble, joyful, generous, mindful and caring person. He was a talented poet and artist with an ability to tap into the human experience with his work.

As a friend he was always there for us emotionally and did whatever he could do to support the work and vision of FANG. He was a strong ally who put in the work of understanding racism and privilege.

We only knew Mark for a year, but in that year he had a huge impact on all of us personally and on the work of FANG. Mark took part in actions, organized a march from Providence to Burrillville to raise awareness about Invenergy’s proposed power plant, and his fundraiser for FANG kept our organization afloat.

But more importantly Mark was a friend who brought joy into the lives of anyone he met. If you were having a difficult day, watching Mark’s social media posts seemed to make everything better.

We will work to commemorate and honor Mark’s life in the best way that we can. Please take the time to check out the video’s, blog posts and poems that Mark produced during his barefoot walk across the country: https://notgoingtomakeit.com/

We love you Mark.

Our thoughts and prayers are with you and your family.

May Mark rest in peace and power. Our best wishes go out to his family, friends and colleagues. 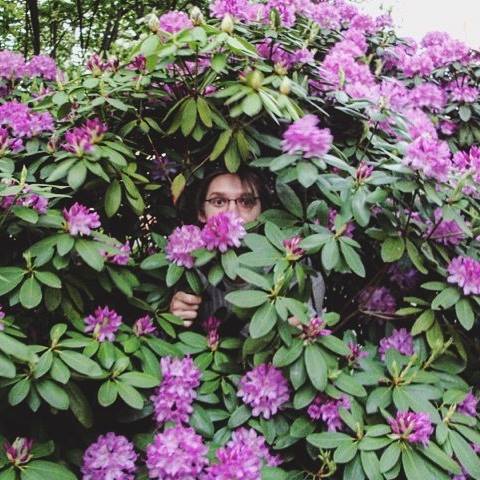 “The antidote to fear is a baby step.” – Mark Baumer 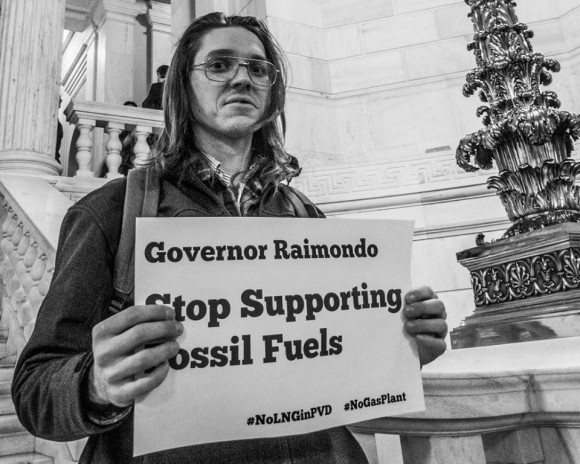 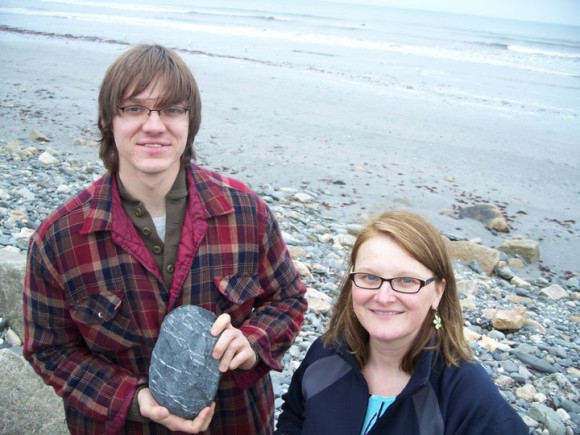 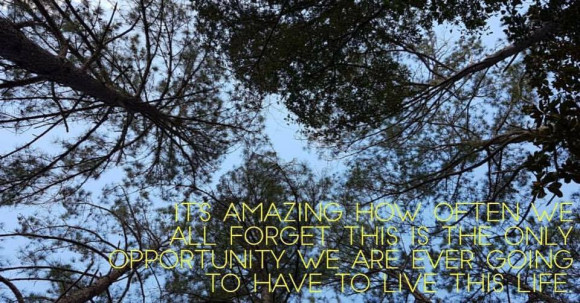