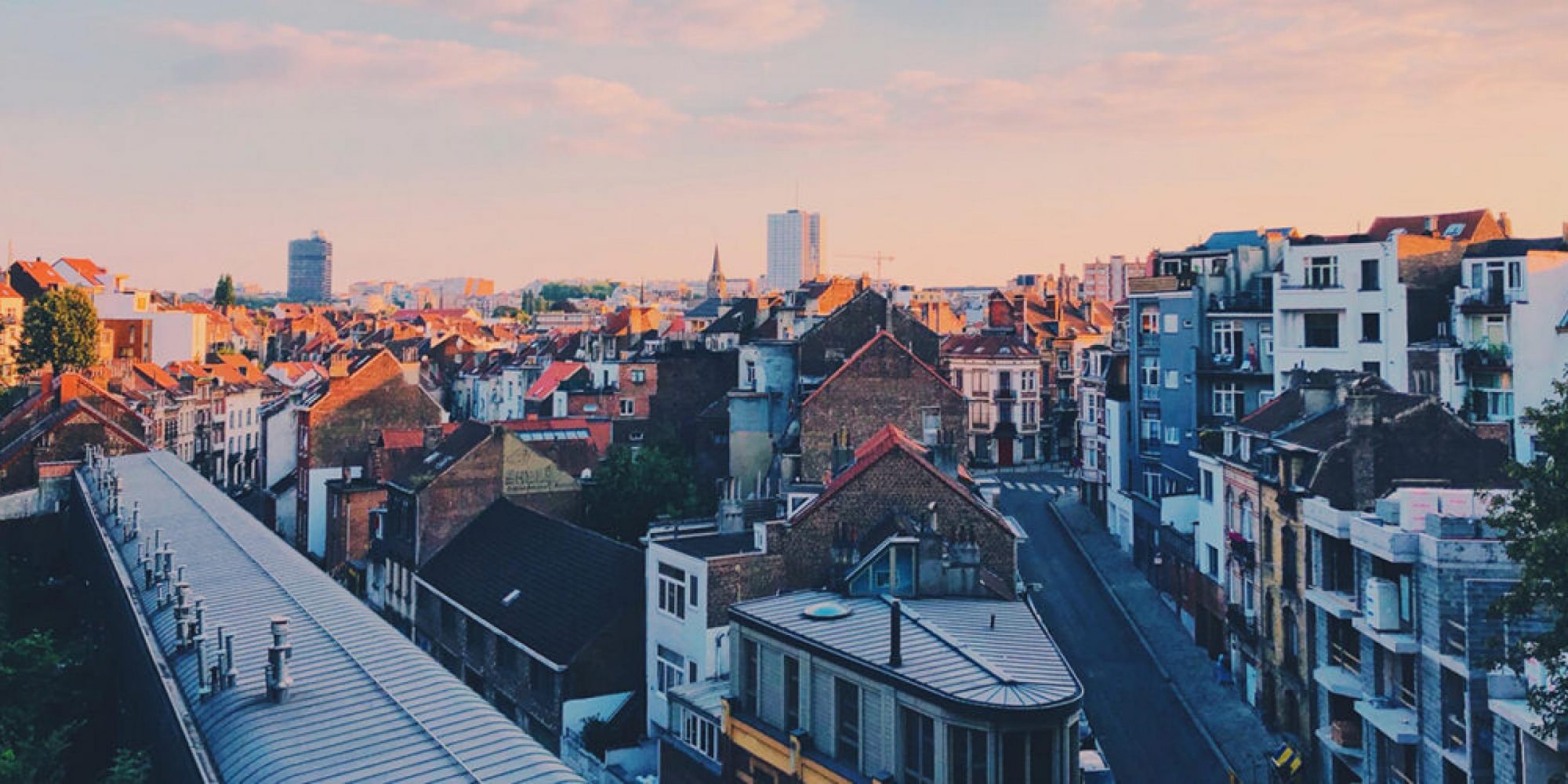 Above photo: Alex Vasey on Unsplash.

European communities are adapting the U.S. model of the community land trust to mitigate the housing affordability crisis. While trusts in the U.S. stemmed from the civil rights movement with the goal of securing access to land for Black farmers in the South, European countries have applied the movement’s logic to rural and urban challenges and its spread has been broadly from the affluent northwest to the east.

Brussels, Belgium, known as the ‘capital of Europe,’ is one of many cities worldwide that are facing mounting pressure on their accessibly-priced housing stock. Home to the European Union and a plethora of other international policy institutions, the city faced a public policy dilemma of its own: insufficient mechanisms to handle the housing crisis affecting swaths of the city’s marginalized population.

In the early 2000s, low-income households were hit with two problems at once: a rapid increase in the cost of housing on the private market (doubling from 2000 to 2010) along with insufficient social housing provisions. By 2016, social housing comprised only 7.3 percent of the country’s housing stock, one of the lowest shares in Europe. While Belgium’s social support had historically nudged recipients toward homeownership through tax credits, subsidies, and related tools to boost economically precarious citizens into the existing housing market as homeowners, these measures were proving ineffective. Ironically, this affordability crisis was concurrent with a swift increase in the city’s housing stock — real-estate developers, tightly tied to the speculative finance sector, produced nearly double the number of homes as they had in the preceding ten years.

In 2012, the community land trust, CLT Brussels, formed from more than fifteen community associations and housing rights organizations, several of whom visited the trust in Burlington, VT, to see if that city’s strategy to remove land from speculative markets could transfer across the Atlantic. Using it as a model, the Brussels trust formulated strategies to remove land from the speculative market in urban Belgium while preserving affordability over time, forming the basis for what was called the Platform for the Creation of a Community Land Trust.

The Brussels trust functions by retaining ownership of the land upon which buildings are built, while residents become full owners of the buildings themselves. With the building’s cost divorced from the market value of the land upon which it sits (using 50-year, continuously renewed leases), affordability is possible. The criteria for residency are intended to enable financially precarious residents to remain in their neighborhoods, many of which are located in the lower-income ‘crescent’ of the city. The criteria — income bands, for example — apply to residents’ children, who may inherit the home and pass it down generationally for as long as they personally live in the home and meet the same criteria their parents did. If their income exceeds the bounds of eligibility, they receive the value of their investment and a portion of the surplus-value of the home.

Like some of the American examples the founders observed, the trust’s governance and decision-making bodies reflect the multifaceted stakeholders which gave rise to it. Its board of 15 members consists of five initiating partners, five community members, and five representatives from the supporting regional government.

As the regional government responsible for establishing overarching housing policies, it acts as a funding partner to trust activities and land purchases — though extensive support for the land trust has also come from the European Union through the Sustainable Housing for Inclusive and Cohesive Cities (SHICC) project, municipal governments, and European Union funding. SHICC project funding, which has received an extension to run for another year, notably emphasizes urban initiatives, not rural ones. In turn, the trust has actively supported the emergence and development of other land trusts throughout the continent by sharing insights at conferences, workshops, and through regular contact with community leaders. For instance, leaders from the trust and the Bijlmer neighborhood of Amsterdam gathered in 2018 for a “design sprint” workshop to collectively envisage a Dutch trust in the Bijlmer area. Today, Grond van Bestaan (Grounds of Existence) is another offshoot of the Dutch trust movement, encompassing both urban and agricultural land. A conference uniting various European trusts is also planned.

In addition to financial support, the regional government also provides a mechanism for accessing informal references to lucrative land purchase prospects within the city. According to the trust’s Geert de Pauw, active political lobbying and public campaigns provide the basis for their political support and land acquisitions, and positive relations with local Brussels government officials have kept communication open about reduced-cost land. These activities are supported by the trust’s  large number of full-time staff, which is rare in the field.

While many trust land acquisitions are made by an informal referral from the city, it is not the only pathway to growth. A recent initiative, financed through the EU Urban Innovative Action Fund, made available a portion of funding for a new housing project on a short timeline. Given the rush, the trust slightly diverged from its traditional participatory ideation design process to secure land which had already been slated for development and arranged for the physical space to become part of the trust. Additionally, it has acquired buildings and land as gifts, purchases at land auction markets, and through other referrals.

The intention to grow has prompted the Brussels trust to form a cooperative which will work in tandem with the existing organization, opening the possibility for members to purchase shares, broaden the participation of non-member citizens and other interested parties in the work of the organization, and enable future partial land or building gifts. According to De Pauw, this form of participation will extend its reach by giving citizens who want to support trust actions the option to buy shares which can be used to purchase urban land.

Demand for the land trust is evident, with 400 families and individuals on the waitlist for housing. Even before a home is definitively made available to them, future owners are expected to pay a monthly fee of 10 euros into a savings fund to be applied to their future home purchase. While largely symbolic (and returned if a member leaves the waitlist), this practice of investment reflects a tangible step toward concrete homeownership. When land is secured, residents have a say in the neighborhood or building’s design, especially common spaces like gardens, laundry rooms, and meeting areas. This process and emphasis on shared spaces reflect one of the land trust’s core tenets: promoting social cohesion in an increasingly diverse urban landscape.

In contrast with the shortfall of other legislative protections or policy tools to keep pace with the financialization of speculative real estate in the city, the trust is responding to the city’s housing affordability problem. The trust collaborates and convenes regularly with other trusts in Lille, London, Bristol, Ghent, and others since this is not a problem unique to Brussels. The trust’s success in securing affordable housing marks it as an exemplar of commons-based housing solutions to the affordability crisis. Other cities would do well to observe its successes and to apply democratic, community-based land ownership as a means of preserving affordable housing in perpetuity in their domains.

Brittany Ebeling is a Community Land Trust Associate at the Schumacher Center for a New Economics. She has a master’s in Urban Policy from Sciences Po Paris, where she was