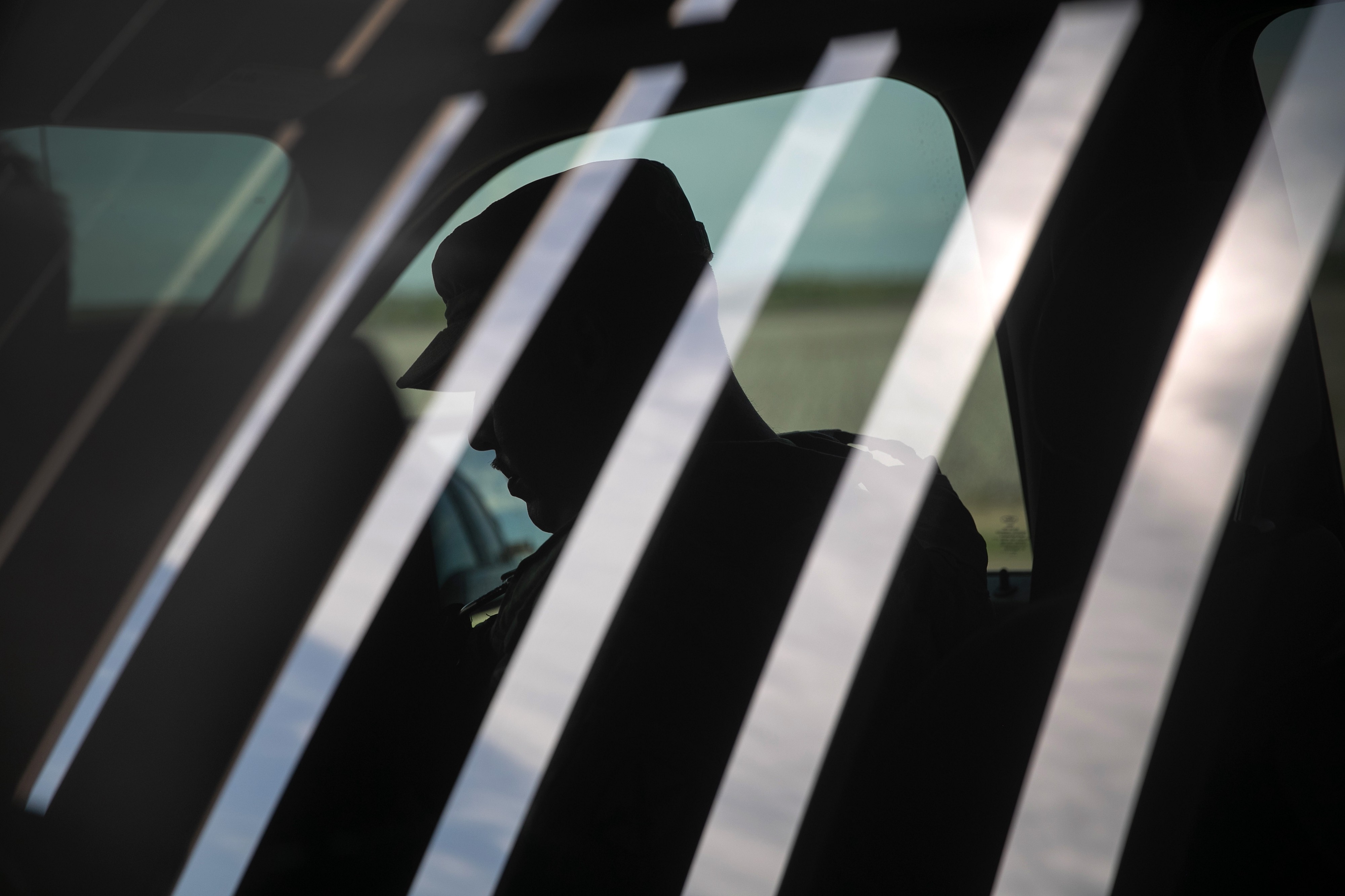 Congress Is Investigating The Military’s Use Of Facial Recognition

A letter to military secretaries shows that Congress has questions about how facial recognition technology is being used in the U.S. and abroad

The House Committee on Oversight and Reform is officially investigating military and private-sector use of facial recognition, according to a letter sent to top military officials in June.

The letter, obtained by OneZero under a public records request, outlines a broad inquiry into all weapons and security technologies used by the U.S. Department of Defense, Army, Navy, and Air Force, as well as accuracy analyses and partnerships with public or private institutions.

“The operational benefits of facial recognition technology for the warfighter are promising,” the letter says. It then outlines potential uses for the technology, like the ability to “more easily distinguish between friend and foe.”

“However, overreliance on this emerging technology could also have disastrous consequences if faulty or inaccurate facial scans result in the inadvertent targeting of civilians or the compromise of mission requirements,” the letter continues. It states, for example, that “the accuracy rates for images depicting black and female subjects were consistently lower than for those of white and male subjects,” a problem that has been well-documented in consumer products.

The committee also requested a private briefing on July 3, 2019, to discuss current and future plans for facial recognition in military settings. It’s unclear whether that briefing took place.

The letter was signed by House Oversight Chairman Elijah Cummings and National Security Subcommittee Chairman Stephen F. Lynch. Cummings and Lynch’s offices did not immediately respond to requests for comment.

Cummings has focused on uncovering the dangers of federal agencies using facial recognition technology at this still-early stage in its mainstream development. In May and June 2019, the House Oversight Committee held two hearings on facial recognition, one with academics and industry professionals, and another with law enforcement.

“This is a bipartisan issue. Both conservatives and liberals alike have real questions about when they are being monitored, why they are being monitored, and who is monitoring them, and what happens to this information after it is being collected,” Cummings said during the first hearing in May. The FBI has access to the military’s facial recognition databases, meaning they can also be used to investigate U.S. citizens.

This newly uncovered letter sent by House Oversight came nearly two weeks after military and law enforcement personnel were questioned on Capitol Hill in June. Cummings indicated after the hearing that he would be directing committee staffers to question federal agencies about their use of the technology, according to a Roll Call report, but no public announcements have yet been made.

Facial recognition has been researched and slowly implemented by federal agencies and the U.S. military in the past few years, as cameras and video-processing A.I. have become ubiquitous. The Army has even announced that it has facial recognition technology that could work in the dark by picking out facial features from thermal images.

It’s unclear whether the military agencies have sent final reports back to the House Oversight Committee. The records obtained by OneZero indicated that the U.S. Army, Navy, and Marine Corps had written draft responses as of July 22.

You can read the letter below: