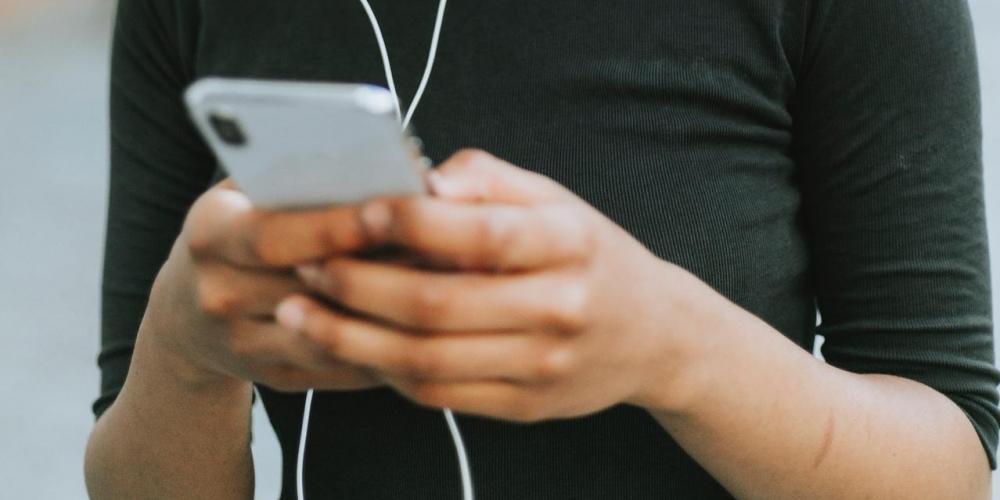 Corona Virus And The Digital Divide

Above photo: From Free Press.

It is not lost on some that, all of a sudden, paid sick leave is obviously socially important; understaffed hospitals are an outrage; and, really, shouldn’t the government be paying for this…? I mean, it’s community health we’re talking about!  And all it took was a little pandemic—an outbreak that, as it just happens, doesn’t confine itself to low-income or non-white people.

The New York Times‘ Farhad Manjoo (3/11/20) tried wistfully to imagine US companies and politicians taking seriously the coronavirus lesson of the need for a real social safety net and worker protections. Journalists could also themselves keep focus on enduring fissures that a public health crisis throws into relief. For example, as more schools move classes online, we could talk about the minimally 12 million, disproportionately African-American and Latinx students who don’t have internet access at home.

To the extent elite media acknowledge a “digital divide” anymore, they generally foreground differences between rural and urban access to broadband. But as work by Free Press (9/25/19) and others has shown, rural deployment, while important, is still not as significant as the adoption gap—due primarily to cost, not access—for low-income people and people of color.

FCC commissioners Jessica Rosenworcel and Geoffrey Starks (Axios, 3/12/20) are calling on the agency to step up in the Covid-19 crisis, by lending hotspots to schools and libraries and setting up mobile hotspots in low-income neighborhoods, for instance.

As elite media go on about how we all should, nay must, tele-work, tele-school, tele-health and so on, we can ask that they try and hold on to what they’re now learning about who can’t do that, and why.