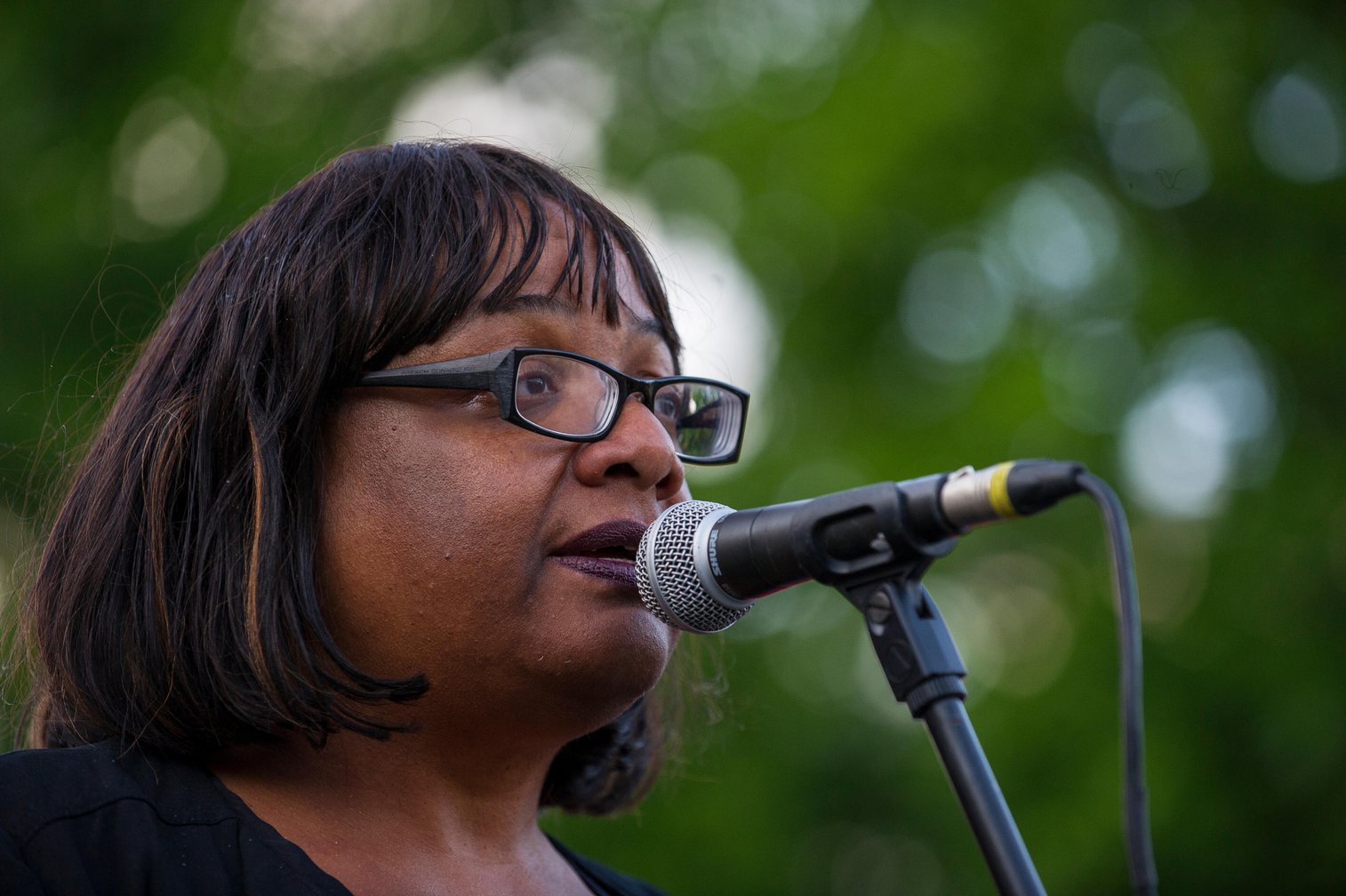 Cost Of Living Crisis Was Caused By Privatisation And Austerity

Last year it was claimed that Boris Johnson had ended the age of austerity.

On official forecasts, the British public is facing the biggest fall in living standards since records began.

This is in the headlines now because of the huge rise in energy bills, which will force more households into choosing between eating and heating.

Blaming Russia for the surge in energy prices is a classic conjuror’s trick of misdirection. The US gets almost zero oil from Russia, but is currently experiencing even higher consumer price inflation.

In reality, a laissez-faire approach to the energy sector is at the root of the problem in both the UK and the US. In France, where EDF is largely nationalized, energy prices are set to rise – but by just 4%.

Government and especially Treasury ideology going back to Margaret Thatcher has been based on false assertions about the superiority of private enterprise. It was why she sold the huge strategic asset of BP for a pittance. It is the same ideology that now dismisses the demands for energy nationalization.

We should be clear that surging prices are not a naturally occurring phenomenon. They are a product of government policy, of what used to be known as austerity policies. Last year, it was incorrectly asserted by many commentators that Boris Johnson had ended the age of austerity. Those claims now look ridiculously ill-judged.

The reality is that the March 2020 Budget did three things. It completely ignored the terrible economic effects of the pandemic. It made a large but one-off investment because Downing Street believed there would be huge dislocation arising from Brexit. And this investment was to be funded by very deep, real cuts in current spending on public services in future years.

This was followed by the November 2021 Spending Review, which only worsened the misery. As well as an overall program of cuts, there was a huge and regressive transfer of incomes and wealth from poor to rich and from employees to business. This is the essence of austerity.

So, for big polluters and fossil fuel producers, bank executives and shareholders, or arms manufacturers, this was a good spending round. They enjoyed tax breaks, tax cuts and increased spending.

At the same time the poor were hit hard as income tax thresholds were frozen and National Insurance payments were increased. So, we have had a triple-whammy of austerity.

And, in addition to the surge in energy bills, this week in the Commons the government also forced through (unnoticed) a £1bn annual cut in taxes paid by the banks. And there was the decision to freeze the threshold for repayment of student loans; so for any graduate who does manage to secure even a pay rise below inflation, their loan repayments will rise.

The Bank of England expects prices to rise even further. It forecasts that inflation will exceed 7%, spelling misery for tens of millions of people. Wage settlements are likely to come in way below that. Pensioners will be hit extremely hard, especially after yet another austerity measure, reneging on the ‘triple lock’ on pensions.