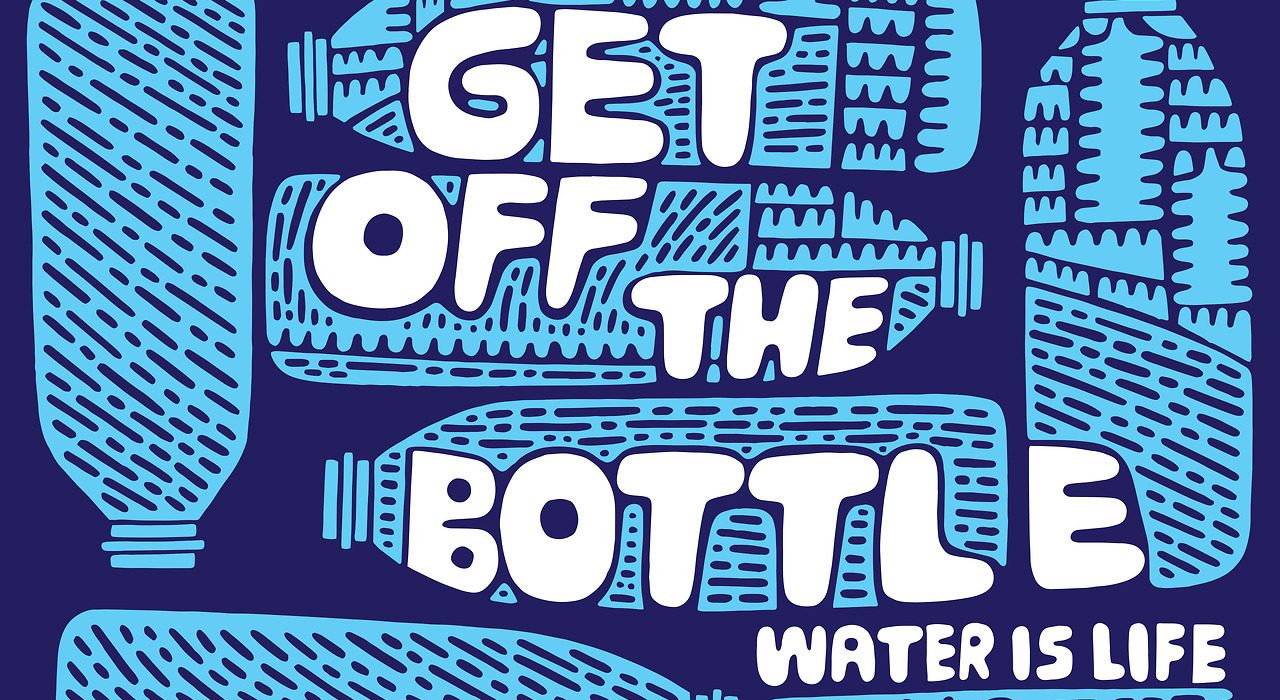 Ever since Nestle applied for the permit to increase pumping at the White Pine Springs well (PW 101)in Evart for its bottling operation in Stanwood in 2016, Michigan Citizens for Water Conservation has been contesting this outrageous water grab. We have argued in public forums, educated across the state about the injustices this grab represents to the people and ecosystems of Michigan, and worked with organizations and citizens who submitted thousands of comments opposing the more than 200,000 gallons a day increase. Failure of the Michigan Department of Environment, Great Lakes and Energy (EGLE) to deny this increase has left two former trout streams badly damaged. We have had a few victories along the way, but without strict enforcement by EGLE, the damage will continue.

After EGLE granted an increase of 150 gallons per minute from the original PW 101 well up to a total of 400 gpm, state officials at least required Nestle to install a more stringent monitoring plan as a condition of exercising the right to pump at 400 gpm. However, the State would not let MCWC participate in the plan — only Nestle, the U.S. Geological Survey, and EGLE. This meant Nestle’s consultants would control the plan, which meant the plan may not provide adequate warning of damage.

When Nestle sold its North American bottled water wells and operations to hedge-fund investor backed Blue Triton — Blue Triton secretly worked out a deal with EGLE officials, without notice to MCWC or the public, allowing Blue Triton to withdraw the 400 gpm permit, so it could get out from under any monitoring plan. EGLE then let Blue Triton “reduce” its pumping to 288 gpm (or 416,000 gallons a day) which is twice the threshold for a bottled water permit under the State’s water laws. EGLE confirmed this 288 gpm pumping includes Nestle’s original PW 101 permit for 150 gpm, an increase by 100 gpm approved in 2015, plus the approved registration of another 33 gpm.

By interpreting Michigan’s water laws to apply only to the most recent increment of 33 gpm, Blue Triton was able to dodge an evaluation of the effects of the cumulative removal of 288 gpm on the trout streams and watershed, and it no longer had to implement a monitoring plan that would catch these effects at these higher rates of pumping.

Our efforts to argue the merits of our case that the 400 gpm permit should be denied, beginning with the filing of the Contested Case with the Administrative Law Judge at EGLE, have been met with a small army of lawyers and modeling experts who are adept at masking the actual effects of pumping and maneuvering around legal requirements. In one step after another we have had to argue that the court had jurisdiction, that we had standing as representatives of impacted riparian owners, that EGLE has a constitutional responsibility to protect the environment and the waters of the commons, that EGLE and the Attorney General should have used the available laws as required to defend the water instead of throwing the weight of the AG office behind EGLE’s approval of the 400 gpm permit in the first place. We have spent a large amount of money from community support just trying to get a proper hearing to protect water in a state that supposedly prides itself on its water resources—which we now know is merely lip service.

The final round occurred as a result of a clever maneuver on the part of Blue Triton (formerly Nestle). We had filed a petition for a hearing with the Ingham County Circuit Court following the adverse ruling coming out of the court at EGLE on our contested case. But to evade the Court’s review, Blue Triton decided to pull a fast one and declared that they were not going to use the 400 gpm permit, asking instead that EGLE re-register the amount they would withdraw from their previous permit for 250 gpm so that they would take 288 gpm. They called this a “reduction” and expected to get away with looking like they were reducing pumping and being good citizens. Even though this is less than the contentious 400 gpm permit while owned by Nestle, we were no more fooled than a third grader would be. 288 is still a higher number than 250, not lower – and any increase of pumping in a water system that has already seen immense damage is unexceptable..

Blue Triton claimed its withdrawal of the 400 gpm permit meant that the case was moot and could not be reviewed. EGLE supported Blue Triton and the Court agreed, despite the legal reality that EGLE’s failure to consider the cumulative effects of a 288-gpm, 416,000 gpd, violated Michigan’s water laws. Once more MCWC and the citizens of Michigan have been denied an opportunity to expose the lack of concern for two trout streams and the Twin Creek/Chippewa Creek watersheds, or the lax application of our water laws.

The only solace over the past several years was Osceola Township’s victory in the Court of Appeals that upheld the township’s zoning laws that prohibited a new industrial pumping facility to increase the flow through a pipeline to handle the 400 gpm or 576,000 gallons a day authorized by the 400 gpm permit. Presently, Blue Triton will need to determine how much the pipeline can carry under its new 288-gpm permit.

We are currently exploring our options for moving forward. Of course, there has been no justice here for Twin or Chippewa Creeks, owners of property on the creeks, or the people of Michigan. It appears EGLE remains captive to a private corporation. Currently, the headwaters remain damaged and even at the lower rates of pumping, are still bone dry. The mudflats keep growing and trout can’t be found in the shallow 2 inches of water in stretches of the creeks.

EGLE has suggested that if there are problems or gaps with Michigan water laws, then these flaws should be corrected by the legislature. Perhaps that’s not a bad idea in terms of some of the loopholes left when the Great Lakes Compact, our groundwater, and bottled water laws were amended in 2008. After article 4, section 52 of Michigan’s Constitution declares that the protection of water resources from harm is a paramount public interest over efforts to extract water for private sale from Michigan and the Great Lakes. Perhaps it’s time for our Governor, Attorney General, and EGLE to get behind this effort on behalf of citizens who have carried the load. If water is paramount and our government has a duty to protect it above all else, we ask ourselves why should citizens be forced to do the job of the state and legislature.

Now, the question for the people is how to get those laws properly enforced, and the Constitution based on public trust mandates put forward once again as the guiding principle behind agency actions. We welcome any suggestions from the real stakeholders in this venture, the people of Michigan, the Tribes with Treaty rights, and those who commit their lives to defending water and universal access to it.

We contend that the Great Lakes, the surface, and ground waters — which make up the entire watershed — can never be for sale and should never be controlled by private corporations for the profit of the few. We contend that the State government must also remain under the control of the electorate rather than the whims of big money donors who not only try to buy water and turn it into a commodity, but buy politicians who serve them in weakening the laws meant to protect natural resources.