Above: Waterboarding by Getty Images.

A federal court in San Francisco took the unusual step of using the word “torture” to describe the treatment of a Palestinian man while he was in CIA custody following the Sept. 11 attacks.

“It’s the first time an appellate court, to my knowledge, has come right out and said that the enhanced interrogation techniques were torture. We’re no longer going to equivocate.” — Joseph Margulies, a Cornell University law professor

The Ninth U.S. Court of Appeals in San Francisco used the word in a 2-1 ruling to describe the harsh interrogation methods used against a prisoner known as Abu Zubaydah while he was held in clandestine CIA detention facilities overseas.

“To use colloquial terms,” said the court wrote, “Abu Zubaydah was tortured.”

The court ruled Zubaydah’s lawyers can question two former CIA contractors who designed the government’s interrogation program for an investigation in Poland, where Zubaydah was held from December 2002 to September 2003. The Ninth Circuit ruling said the two contractors could face limited questioning.

Joseph Margulies, a Cornell University law professor who represented Zubaydah for more than a decade, said the ruling was a milestone.

“It’s the first time an appellate court, to my knowledge, has come right out and said that the enhanced interrogation techniques were torture,” Marguelies told the San Francisco Chronicle. “We’re no longer going to equivocate.”

Most of the 6,700-Page Report Remains Classified

Zubaydah has been held without charge since September 2006 at the detention center on the U.S. base at Guantanamo Bay, Cuba. His lawyers have urged the government to file charges against him so they can challenge his confinement. 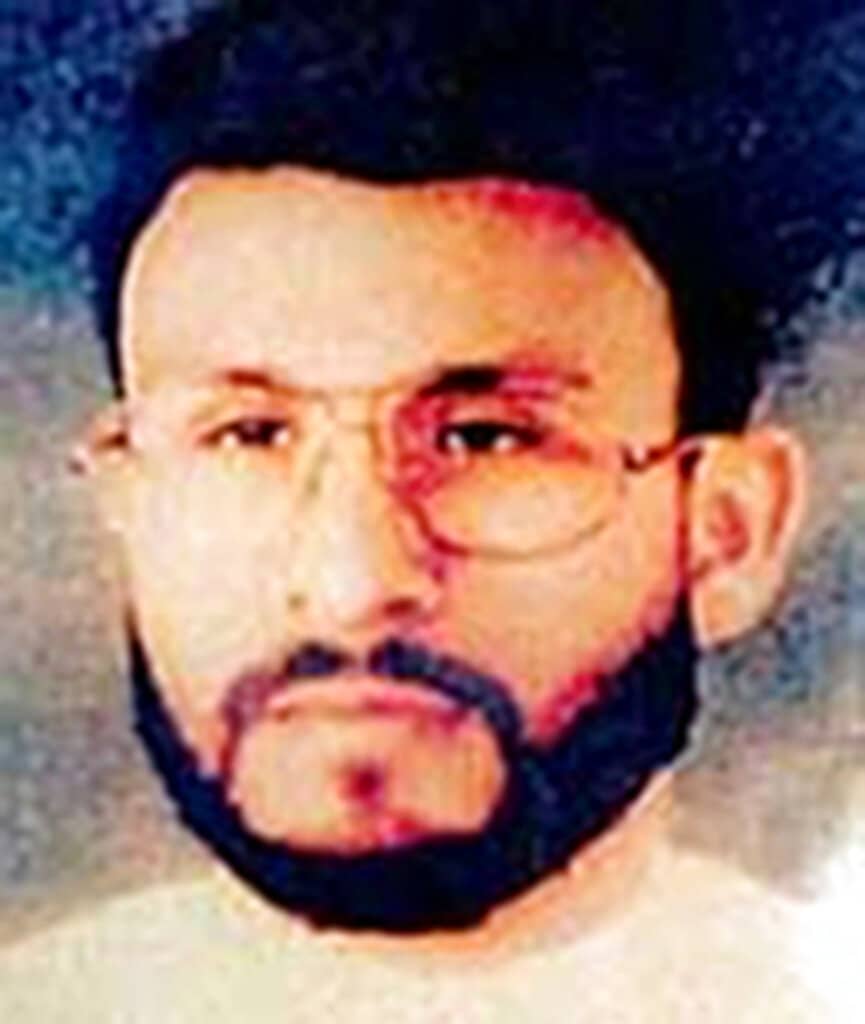 The Palestinian man was wounded and captured in Pakistan in 2002 by U.S. agents, who labeled him a high-ranking Al Qaeda operative. He was shuttled between secret CIA sites around the world for the next four years before winding up at Guantanamo Bay.

The court cited a report in 2014 by the Senate Select Committee on Intelligence, chaired by Sen. Dianne Feinstein, D-California.

Most of the 6,700-page report remains classified, but a 525-page public summary included a disclosure that the CIA had eventually concluded Zubaydah was not a member of Al Qaeda. The report also found that torture in interrogations had produced little useful intelligence.

At the secret CIA sites, the court said, Zubaydah was “persistently and repeatedly waterboarded,” held in a “coffin-sized … confinement box” for hundreds of hours, kept in cramped and stressful positions, slapped, grabbed and deprived of sleep. Insects were placed near him to exploit a personal phobia, and he was subjected to a mock burial.

James E. Mitchell and John “Bruce” Jessen, psychologists in Spokane, Washington, were hired by the CIA as independent contractors, developed the interrogation program, and, according to the Senate report, took part in waterboarding Zubaydah.