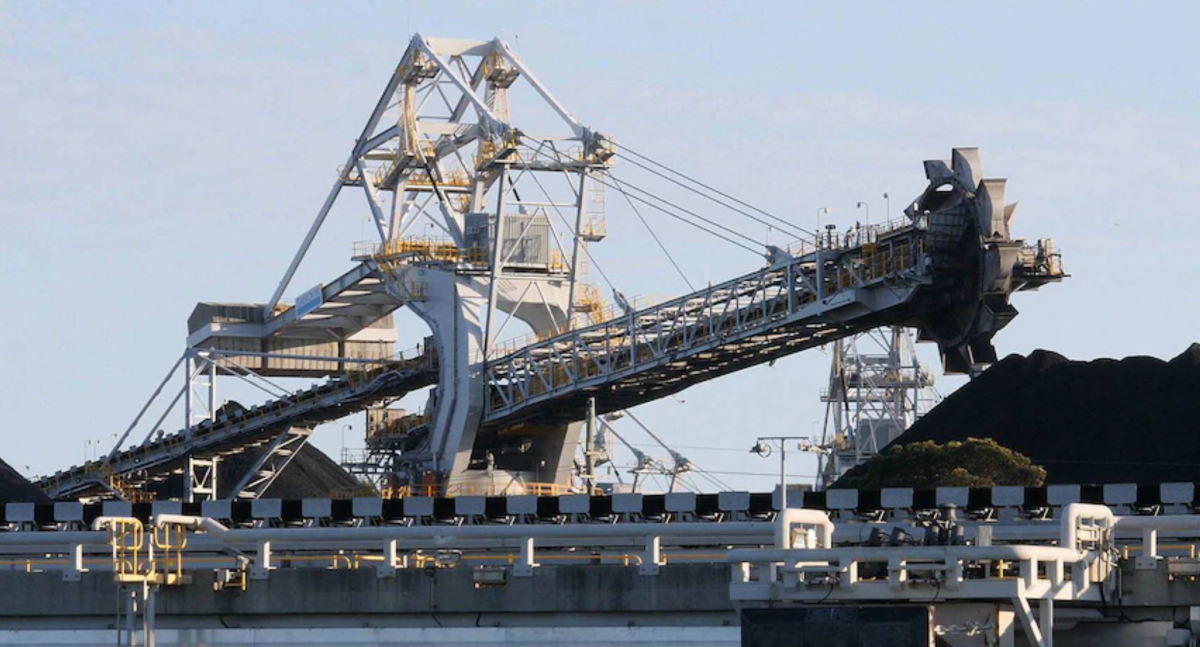 Court Rules Against Waratah Coal Mine In Landmark Ruling

Above photo: The final decision to grant environmental approval is now the responsibility of the environment department. ABC Newcastle: Anthony Scully.

The Queensland Land Court has ruled human rights would be unjustifiably limited by a proposal to dig the state’s largest coal mine in the Galilee Basin in Central Queensland.

The group of young Queensland activists challenged the mine on the basis it would impact the human rights of First Nations peoples by contributing to climate change.

The coal mine would remove about 40 million tonnes of coal a year for export to South-East Asia, with a forecast life span of 30 years.

It is the first time a group has successfully argued coal from a mine would impact human rights by contributing to climate change.

Queensland Land Court president Fleur Kingham said she would not be recommending Waratah Coal’s application for a mining lease and environmental approval to be granted.

“The importance of preserving the rights weighs more heavily in the balance of the economic benefits of the mine and the benefits of contributing energy security for South-East Asia,” she said.

Waratah had argued the Galilee Coal Project would contribute $2.5 billion in economic benefits over its 30-year life span.

“With declining demand for thermal coal, there is a real prospect the mine will not be viable throughout its projected life and not all the economic benefits will be realised,” Ms Kingham said.

Youth Verdict lead campaigner Murrawah Johnson said she was crying “tears of joy” at the decision.

“We hope that the ministers in government now will heed the recommendations of the land court.”

Environmental advocates welcomed the decision, which they said would have “far-reaching consequences” for plans to build future coal mines in Queensland.

The decision to grant the mining and environmental approvals now rests with Queensland Resources Minister Scott Stewart and the state’s environment department.

In a statement, a government spokesperson said “the Queensland government will carefully consider the recommendations from the Land Court”.

Mineralogy Pty Ltd, which owns Waratah Coal, has been contacted for comment.

As part of the hearings, which began in April, the court travelled to the Torres Strait and Cairns to hear evidence from First Nations witnesses on country.