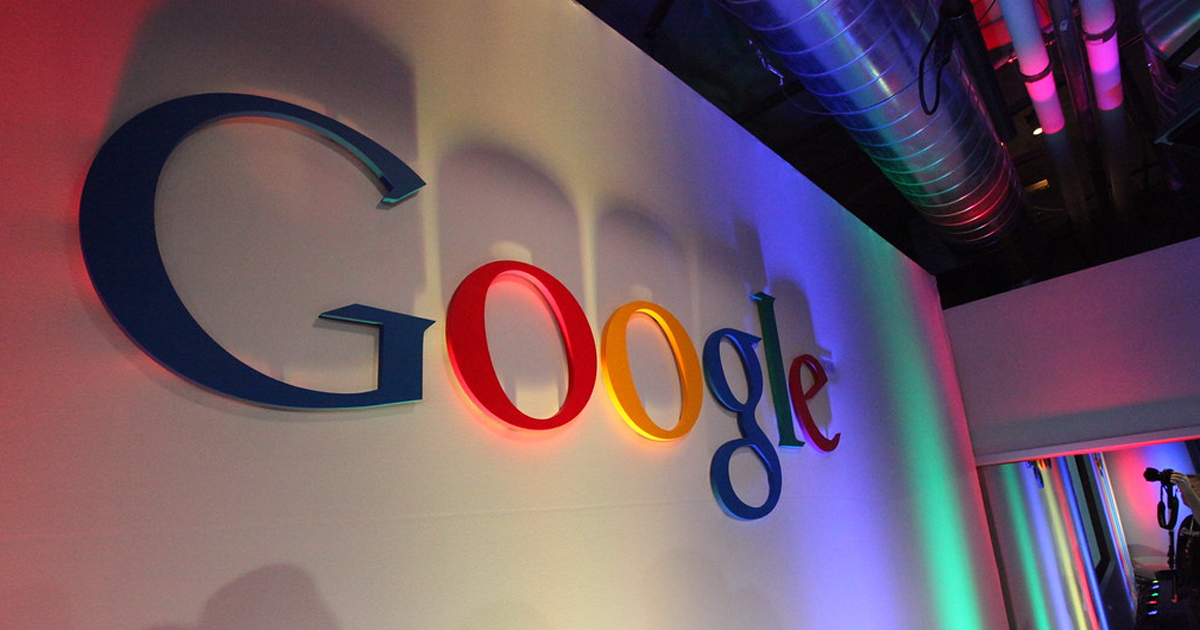 Above Photo: From Bigleaguepolitics.com

Big Brother can reign as long as it is nominally private, a court rules.

A court has ruled that Google has the right to legally manipulate searches in order to cause electoral interference and influence political results, rebuking a legal challenge from Democrat Presidential candidate Tulsi Gabbard.

Gabbard sued the tech giant after Google bottled up her campaign as it was rising following a strong performance in a presidential debate. She alleged that they denied her a crucial advertisement buy that damaged her campaign’s chances, and she also pointed out in her lawsuit that Google has manipulated their search results to help dictate political outcomes in the past.

“Since at least June 2019, Google has used its control over online political speech to silence Tulsi Gabbard, a candidate millions of Americans want to hear from. With this lawsuit, Tulsi seeks to stop Google from further intermeddling in the 2020 United States Presidential Election,” her lawsuit stated.

“Google plays favorites, with no warning, no transparency, and no accountability. Google’s arbitrary and capricious treatment of Gabbard’s campaign should raise concerns for policymakers everywhere about the company’s ability to use its dominance to impact political discourse,” it added.

Google made the excuse that their censorship of Gabbard’s campaign was just their automated systems protecting their customers from potential fraud.

“We have automated systems that flag unusual activity on all advertiser accounts—including large spending changes—in order to prevent fraud and protect our customers,” a Google spokesperson said in an email to Ars Technica.

“In this case, our system triggered a suspension and the account was reinstated shortly thereafter. We are proud to offer ad products that help campaigns connect directly with voters, and we do so without bias toward any party or political ideology,” they added.

Judge Stephen Victor Wilson, who was appointed to the bench by former President Ronald Reagan, threw her lawsuit out in an edict he issued last week, essentially proclaiming that Google has carte blanche to manipulate political outcomes and election results, and there isn’t anything the government can do stop them.

“Google does not hold primaries, it does not select candidates, and it does not prevent anyone from running for office or voting in elections,” Wilson wrote. “To the extent Google regulates anything, it regulates its own private speech and platform.”

“Google’s self-regulation, even of topics that may be of public concern, does not implicate the First Amendment,” he added.

Of course, Google is far from a private entity. They, along with other monolithic tech firms, rely on special government protections from liability under Section 230 of the Communications Decency Act to protect their monopoly over the free marketplace. This federal judge is happy to allow Google to benefit from government favor while manipulating elections and waging war against free speech.

Ars Technica notes that the federal courts have consistently ruled in favor of Google’s right to censor in recent months: