Over the next 10 days we will feature some of the people behind Popular Resistance.

Eleanor Goldfield, an activist, musician, photographer and artist, has participated with Popular Resistance on various campaigns, most recently on net neutrality.

She describes Popular Resistance as a resource for the movement, whether someone is participating as an independent journalist or as an organizer on any one of many issues; and she explains how Popular Resistance provides ways for people to get involved in the movement on whatever issues that person cares about.

The corporate media rarely covers resistance movements, and when they do, it is often from a negative bias. Non-profits and ‘activists’ that maintain the status quo are more likely to receive favorable coverage, and other resources. There is a tremendous amount of resistance activity that is taking place in the United States, but many people are unaware of it.

These are some of the voids Popular Resistance sought to help fill when it was created after the Occupy encampments closed. There was a need to continue to build the movement, keep people informed of movement activities, particularly groups working strategically to challenge the status quo, and provide ways for people to get involved. Popular Resistance features the work of activists on a broad range of issues from across the US and around the world to increase awareness of this activity, so that people can connect with each other and so that we can learn from each other.

Popular Resistance also organizes and participates in campaigns on fundamental issues that unite us into a movement of movements. Eleanor has participated in various campaigns, including to stop the Trans Pacific Partnership, challenges to the two-party duopoly, campaigns on the environment and climate, as well as on net neutrality. She is one of thousands who use Popular Resistance to keep informed about issues and plug in to what people in the movement are working on. 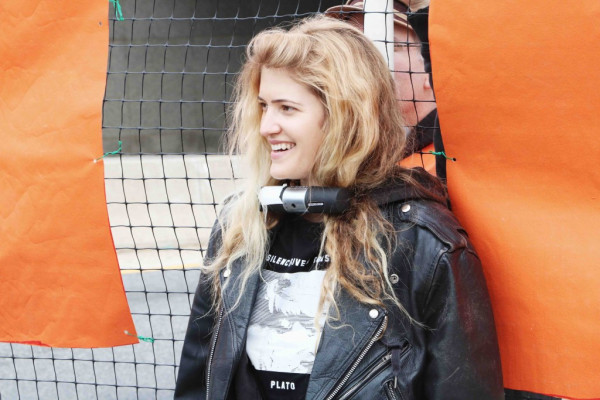 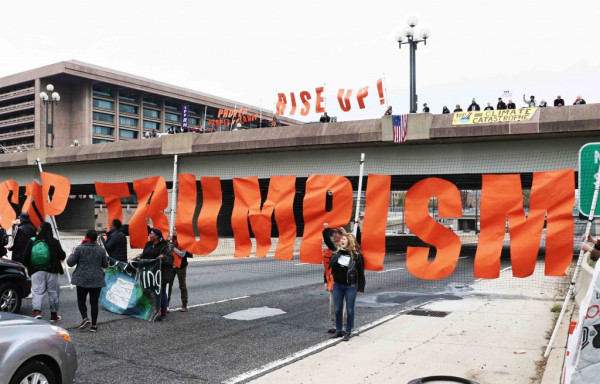