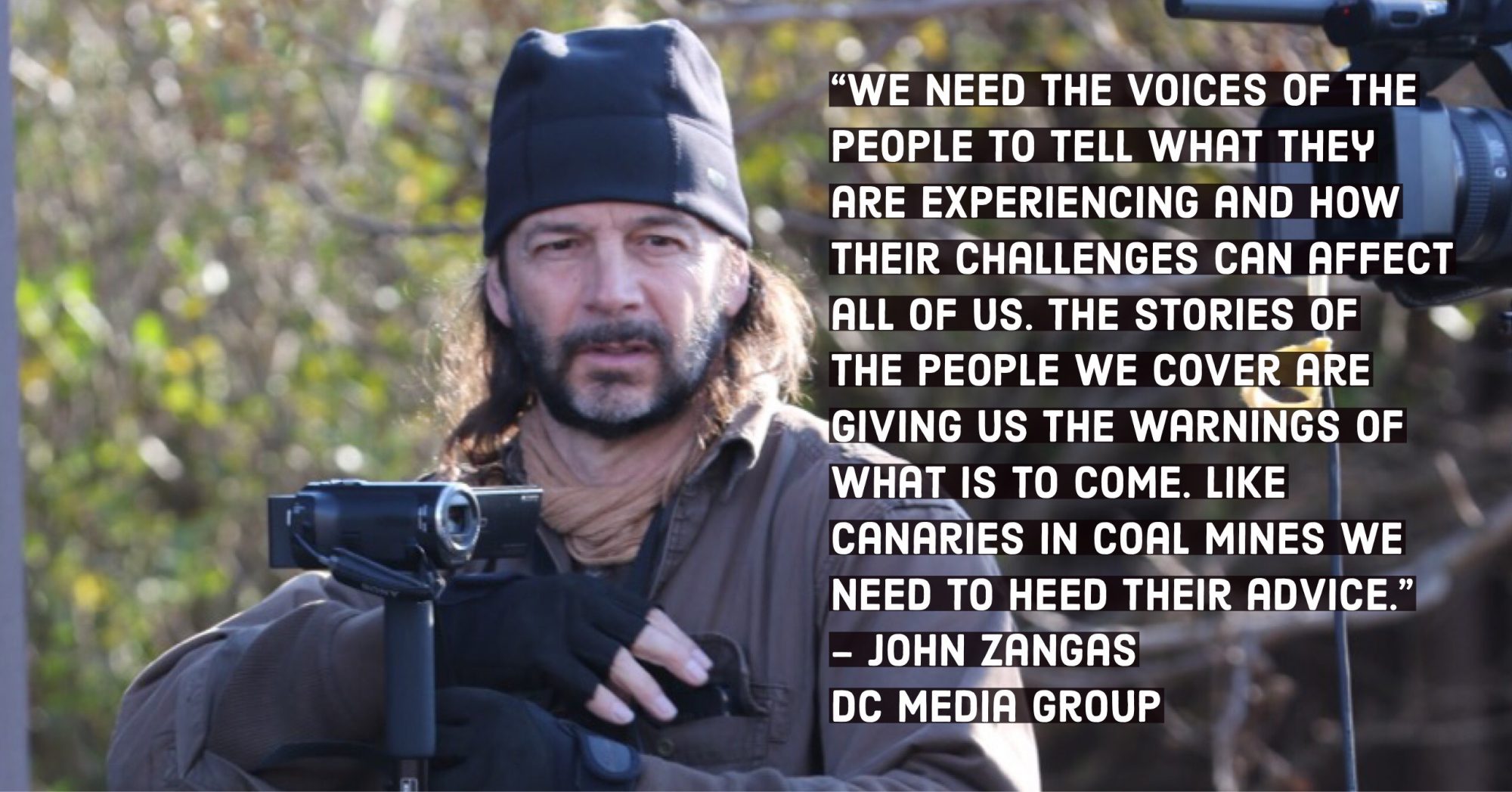 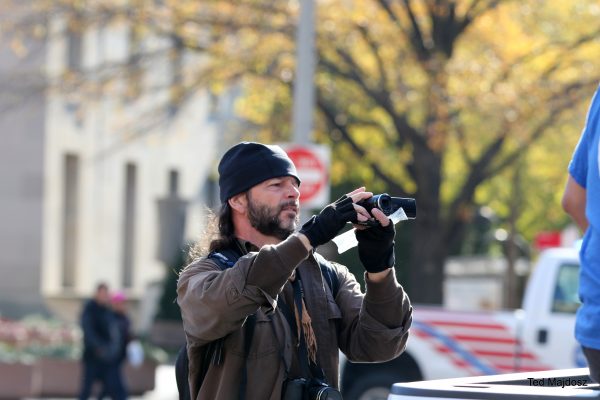 John Zangas is a journalist and photographer who is one of the co-founders of DCMediaGroup, an independent media platform. John is a dedicated documentarian of people’s movements in and around the Washington, DC metro area. On top of his full time job, he gets up and out early to cover actions and stays up late to write and edit photos and videos about them. As a reporter in the field, John is fundamental to Popular Resistance’s actions reaching the public in a real and dramatic way. John has the courage to get up close in the middle of protests to document the people who are taking action. DC Media Group and Popular Resistance provide platforms for activists to raise awareness of critical issues. 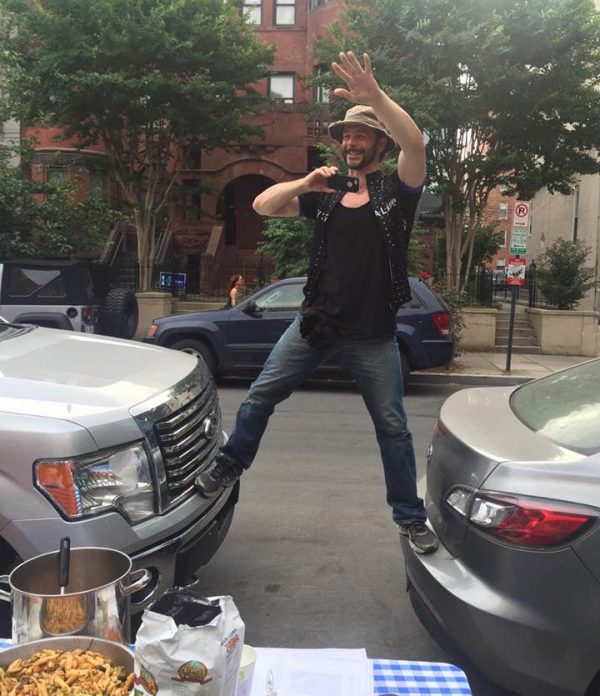 Here is what John says about Popular Resistance:

“At DC Media Group, we contribute stories and videos to Popular Resistance, working as satellite independent media journalists in the field. So we add the plain truth observations from every day people about what is going on in Washington DC and in the region and how it plays into the wider narrative.

We need the voices of the people to tell what they are experiencing and how their challenges can effect all of us. The stories of the people we cover are giving us the warnings of what is to come. Like canaries in coal mines we need to heed their advice.

Popular resistance is going into its 5th year of advertisement free coverage of movements, campaigns and grass roots people organizing. And it has been a valuable source for connecting the dots in how money and power influence is co-opting self determination in and ruining our communities.

Pop Res has covered the Trans Pacific partnership and NAFTA trade agreements, social justice movements like Black Lives Matter, The fight for fair wages and workers rights, healthy food, the environment, climate disruption, the fight to keep the Internet a free and open public utility, the pipeline fights raging across our states and communities, the surveillance state, police brutality, the dynamics of how money is subverting public offices, and much more.

Popular Resistance is the go to site to keep informed on the important issues of our times.”

Please enjoy this selection of photos by John: 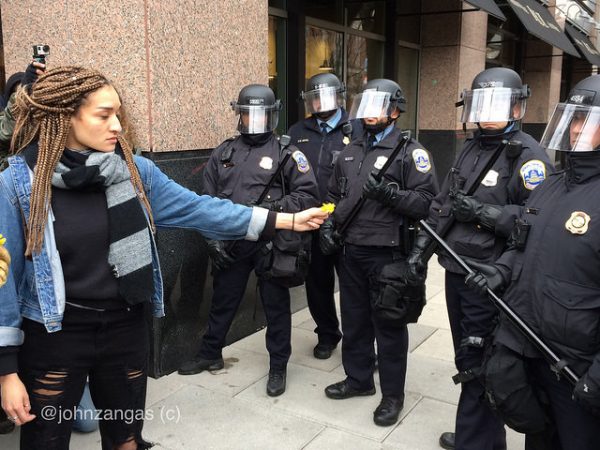 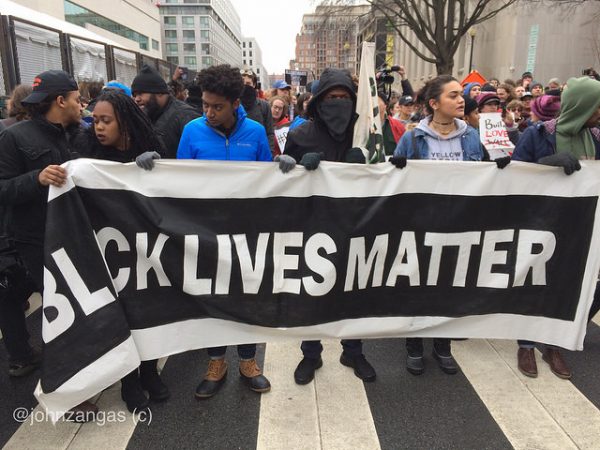 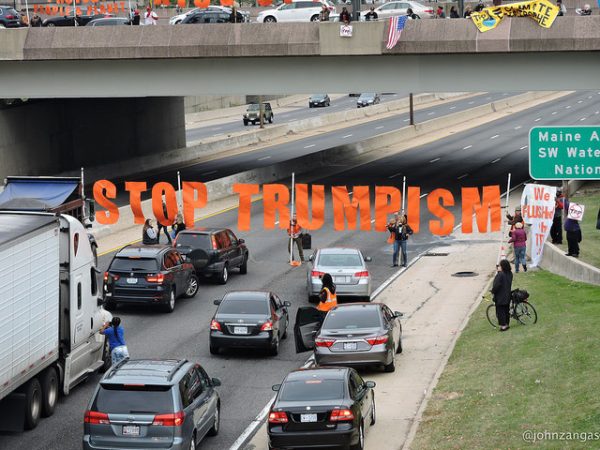 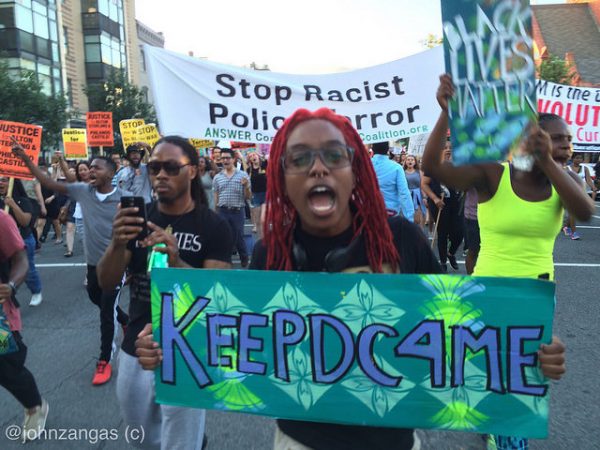 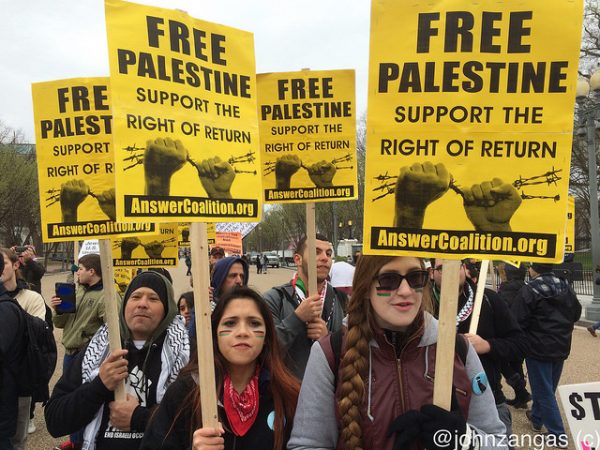 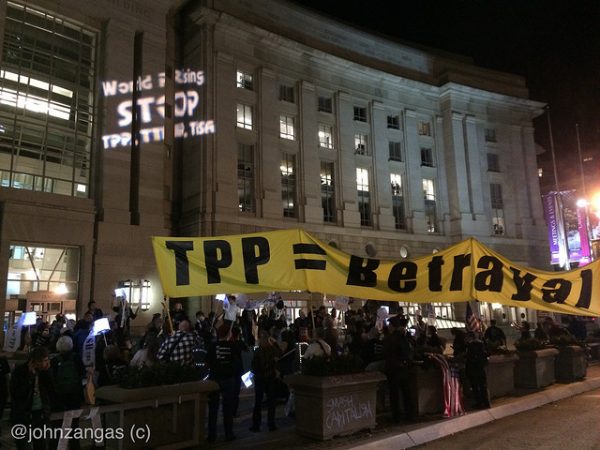 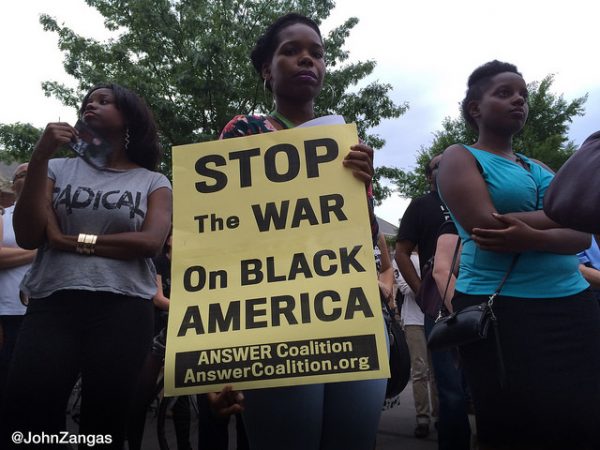 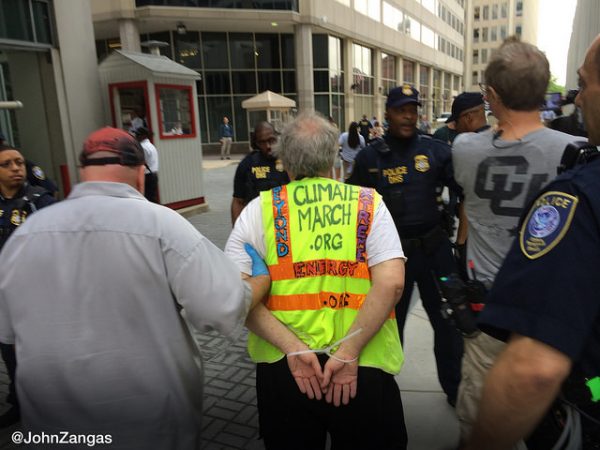 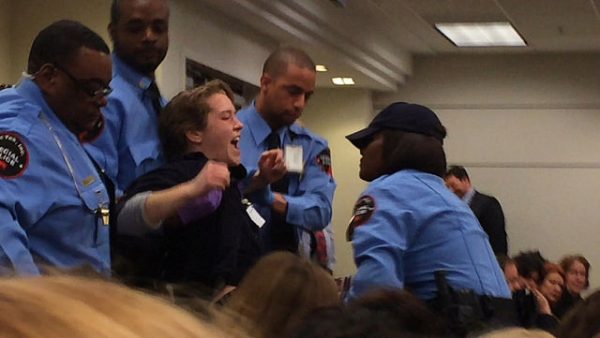 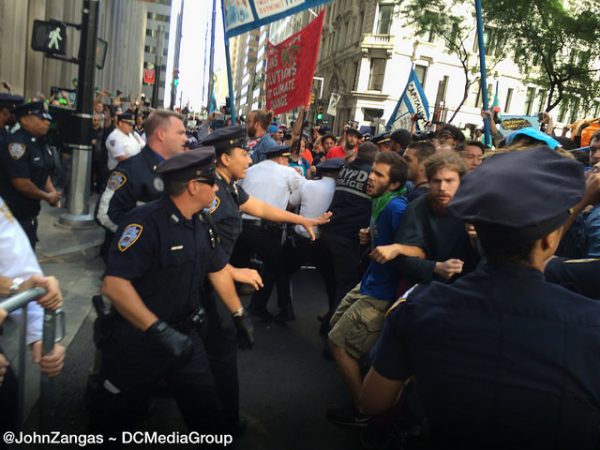 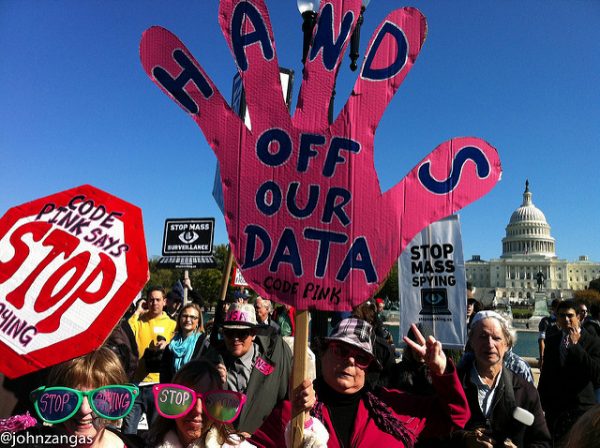 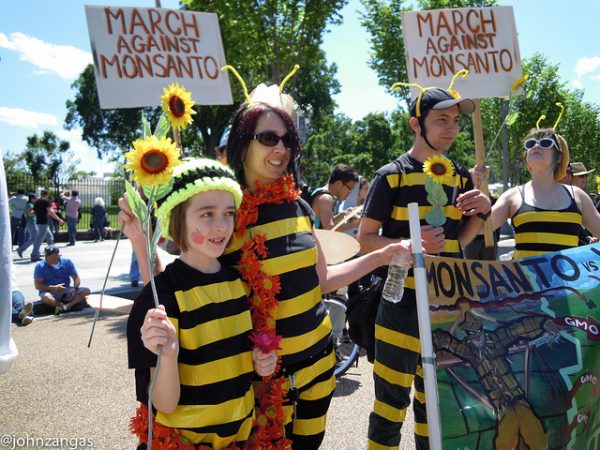 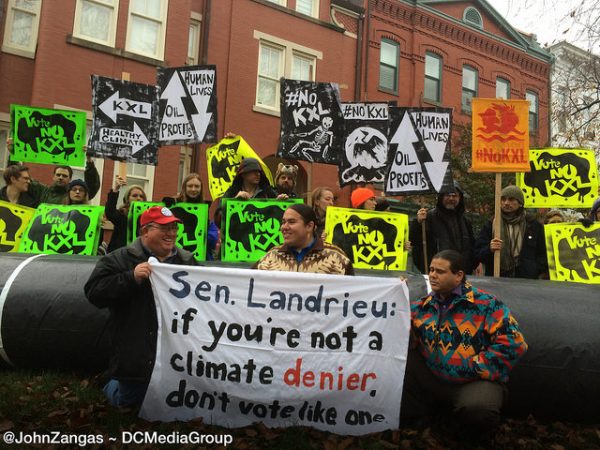 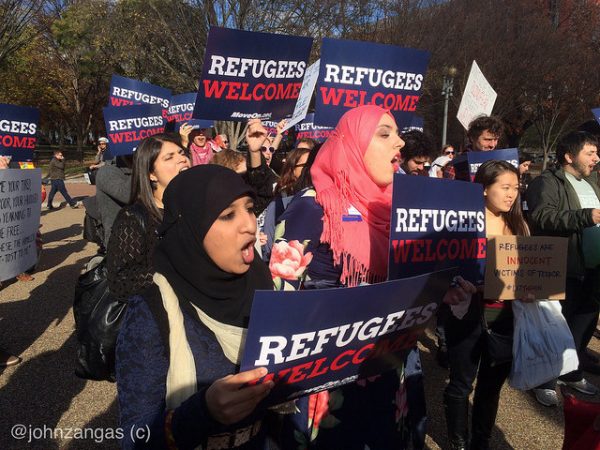 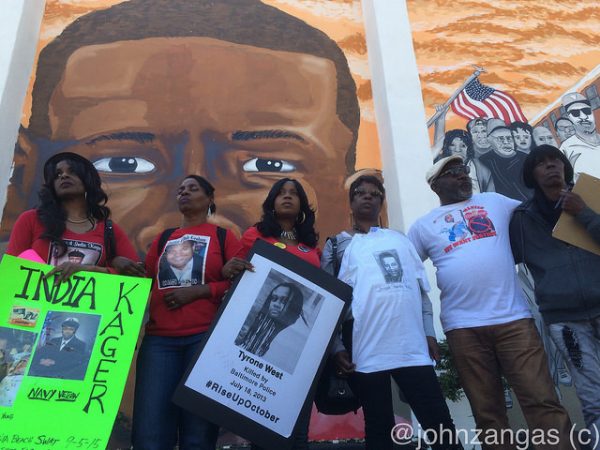