Lee Camp is a political comedian, writer, actor and activist. He was a member of the team that organized the occupation of Freedom Plaza in Washington, DC and has been a long time contributor to Popular Resistance. Lee created an online show, Moment of Clarity, starting in 2011, which “serves as a documentation of the corporate takeover of America – with jokes.” Lee then created the first comedy program on RT America, Redacted Tonight, which airs weekly. He is the writer and host of the show.

Lee brings news you won’t hear in the US corporate media to the public each week in a format that people can accept, with humor. He also joins Popular Resistance on actions, particularly in the net neutrality fight. 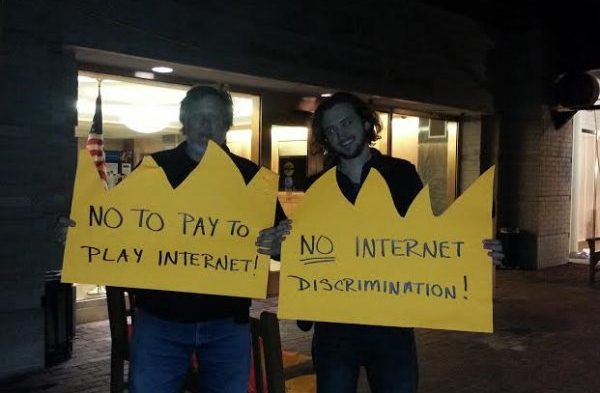 Here is what Lee has to say about Popular Resistance:

“Popular Resistance is one of the most important news outlets around today. We live in a time when corporations are strengthening their stranglehold on our media. Five multinationals own between 80 and 90 percent of our airwaves, and they only tell you the news that supports their unsustainable, insatiable, profit-driven agenda. The vast majority of important information is being suppressed, censored, and covered up. Popular Resistance is the antidote to that. I check Popular Resistance almost every day, and almost every week it’s the source of several stories I cover on my television show Redacted Tonight. Without Popular Resistance thousands, if not millions, of people would not be as informed about the growing fight for a sustainable, egalitarian world. Please donate to this crucial outlet, as I do every year – There’s hardly a more worthy outlet in existence today.”