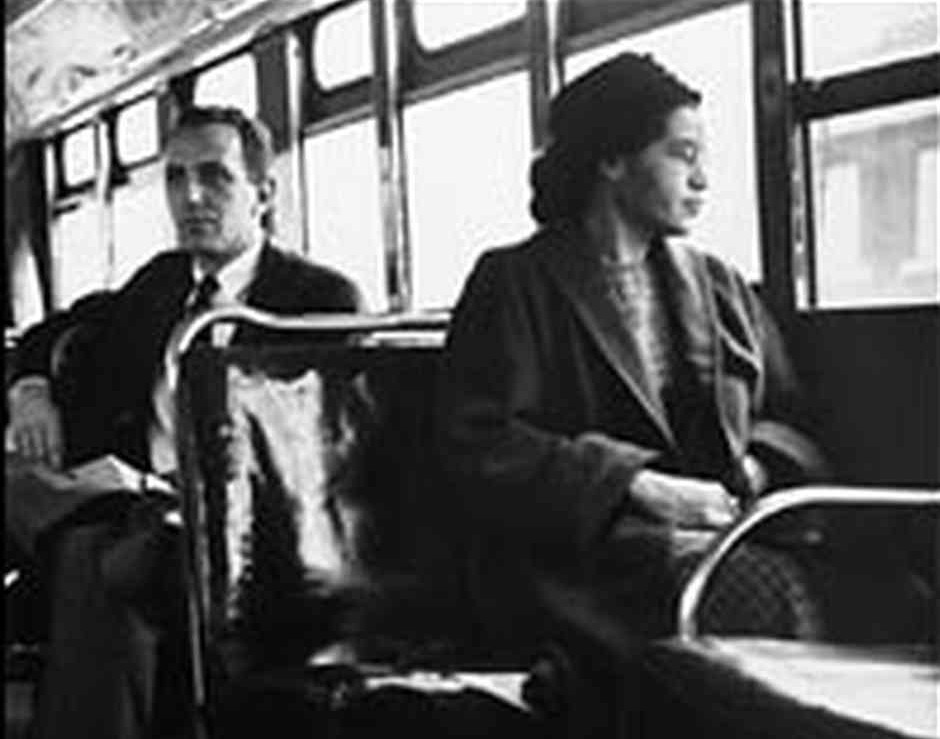 Tomorrow, December 1st at 12:30PM,  the Rosa Parks Coalition and and Peoples Assembly remember the day in 1955 that Rosa Parks started the next phase of the freedom movement that eventually ended segregation in the south. This is part of the build up to International Human Rights Day on Dec 10th.

December 1 marks the 55th anniversary of a notable event that occurred in 1955 when Rosa Parks was arrested for refusing to give up her seat on a bus in Montgomery, Alabama. Her quiet defiance resonated down the corridors of time…

WHO: Rosa Parks Coalition and the Peoples Assembly

WHERE: Troy Street in Olneyville Providence intersection of Westminster, Broadway, and Vally next to King’s Cathedral Church