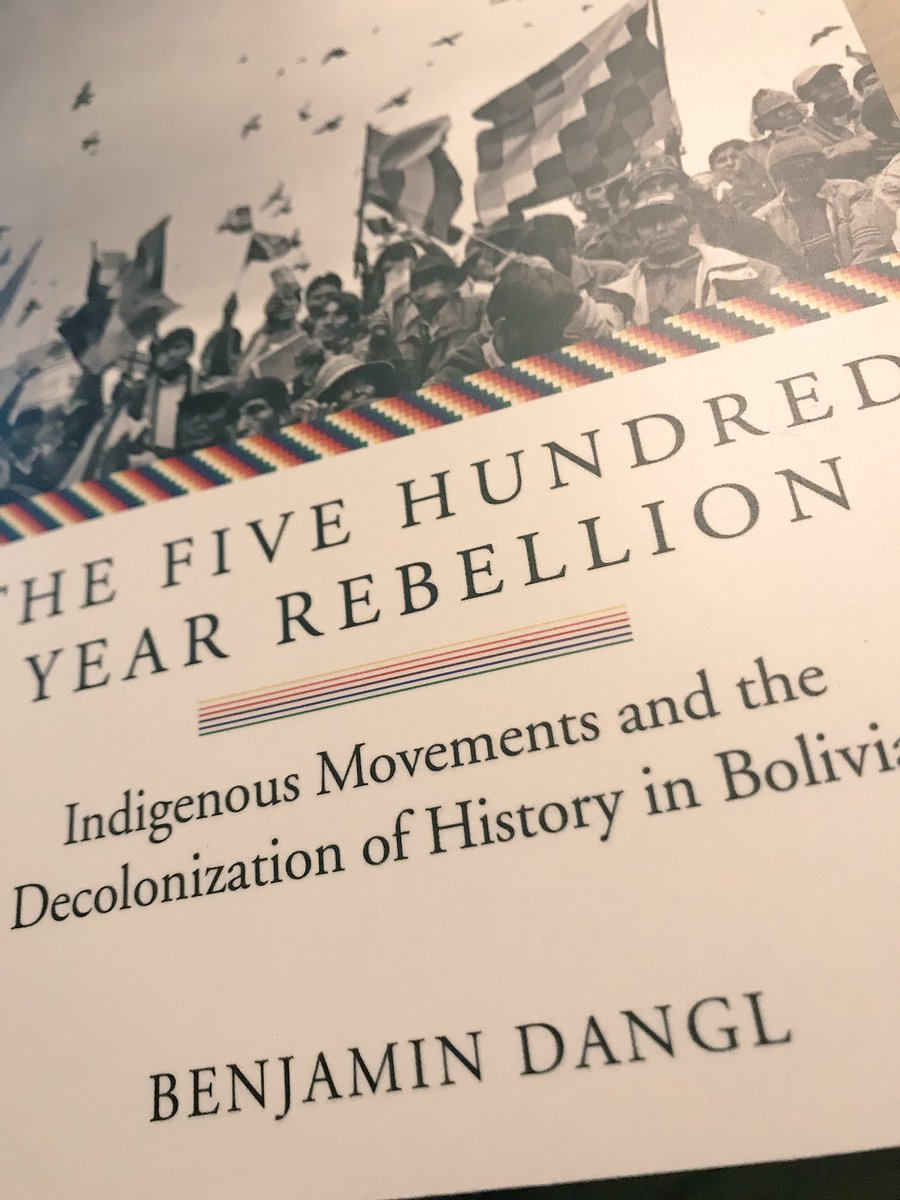 Above Photo: From Ahtribune.com

In the central interior of the Canadian province of British Columbia is the unceded territory of the Wet’suwet’en First Nation. A corporate entity, Coastal GasLink (CGL), abetted by colonial-government structures, is preparing to lay a pipeline in this territory. The Dinï ze’ and Ts’akë ze’ (hereditary chiefs) did not grant consent for this; in fact, the proposal from CGL was unanimously rejected.

On 22 July, the Gidimt’en (Wolf and Bear) Clan of the Wet’suwet’en filed a lawsuit against CGL in the BC Supreme Court connected to the enforcement on 7 January when 14 people were arrested resisting a BC Supreme Court injunction granting CGL access to the pipeline right-of-way through Wet’suwet’en territory. [1]

Given the state of siege and corporate Canada’s unwelcome intrusion onto Wet’suwet’en territory, what is crystal clear is that colonialism continues unabated.

To combat the insidious effects of colonialism the colonialism must be undone. South of Turtle Island is the landlocked nation of Bolivia where decolonization has been underway. Author Benjamin Dangl chronicles this in The Five Hundred Year Rebellion: Indigenous Movements and the Decolonization of History in Bolivia (AK Press, 2019). The brilliance of The Five Hundred Year Rebellion is that it lays out one actionable template for reclaiming what settler-colonists robbed from Indigenous peoples.

There are 38 different Indigenous groups in Bolivia; populous among them are the Aymara, Quechua, and Gurani. Indigenous peoples in Bolivia have mobilized en masse to reclaim their history and empower themselves through grassroots activism. The movements were labor-, union-, academic-, and politic-oriented.

Dangl writes that after the Spanish destroyed Incan society, the Indigenous-led National Council of Ayllus and Markas of Qullasuyu (CONAMAQ) sought to reconstitute and solidify Bolivian ayllus (a centuries old community structure in the Andes). The Andean Oral History Workshop (THOA) reconstructed the historical narrative of Indigenous Bolivians.

Important in restoring the historical Indigenous narrative was Katarismo organized by campesino movements in the 1960s and 1970s. Kararismo is named after the Aymara martyr Túpac Katari. In 1781, Katari with his wife Bartolina Sisa (women were an important part of the movement; p 71-78) and thousands of campesinos used road blocks (an effective tactic often used by the Indigenous resistance movements) to lay siege to La Paz, the seat of government in Bolivia. However, this uprising failed and Katari was brutally quartered by the Spanish. Katari, subsequently, has been used as a icon of the resistance against the police state and military regimes. (p 49, 61)

Out of Katarismo arose the Unified Syndical Confederation of Rural Workers in Bolivia (CSUTCB). The Kataristas resisted the military governments in Bolivia and the National Revolutionary Movement (MNR) that overthrew a military government in 1951. While the MNR brought in some land reforms, it sought to erase Indigenous identity. (p 25-28) The Kataristas, however, reinvoked Indigenous memory.

The CSUTCB indigenized the Bolivian Workers’ Central by, for example, recognizing Indigenous sartorial. (p 65) The solidarity was important in overthrowing military regimes.

Dangl details the importance of THOA in bringing Indigenous history to the forefront after years of being suppressed by colonialism, academia — and even Marxism (p 93). After the ayllu network was reconstructed by CONAMAQ, Indigenous surnames were retained, Indigenous narratives were incorporated into education, and Indigenous languages and culture were promoted. (p 94-104)

One particular history recovered by THOA was of the Indigenous resistance leader Santos Marka T’ula: “T’ula’s life is the vehicle of the narrative, positioned as a crucial step in a much longer journey toward justice.” (p 126)

Notable in the history of the Indigenous peoples has been a strong socialist component from the days of the Incan empire, Tawantinsuyu, to the Movement toward Socialism (MAS) governing Bolivia today. The ayllus are communal, featuring sharing and mutual aid (p 139- 140) — and even anarchistic in that leadership is rotational and decision-making consensus-based. (p 153)

Dangl describes the election of an Indigenous leader, Evo Morales, as a “watershed moment” in Bolivia. (p 163) Morales is currently standing for election to a fourth term as president of Bolivia. This is hardly rotational, but his MAS governments have made great strides for the people of Bolivia while continuing to face challenges and criticisms.

The Five Hundred Year Rebellion traces the historical path of colonial repression, historiographical and cultural destruction which was met with Indigenous resistance and the struggle for decolonization.

Solidarity is a key, and the Wet’suwet’en have reached out in their fight against colonialism.

Bolivia offers a template that might be useful in Indigenous contexts elsewhere. As such, Dangl’s book is an important source to consider for carrying out a successful resistance and achieving justice.

[2] See Kerry Coast, author of The Colonial Present: The Rule of Ignorance and the Role of Law in British Columbia(Clarity Press and International Human Rights Association of American Minorities, 2013). Review; Tamara Starblanket, Suffer the Little Children: Genocide, Indigenous Nations and the Canadian State (Clarity Press, 2018).Review; Tom Swanky, The Great Darkening: The True Story of Canada’s “War” of Extermination on the Pacific plus The Tsilhqot’in and other First Nations Resistance (Burnaby, BC: Dragon Heart Enterprises, 2012). Review; James Daschuk, Clearing the Plains: Disease, Politics of Starvation, and the Loss of Aboriginal Life (University of Regina Press, 2013); Robert Davis and Mark Zannis, The Genocide Machine in Canada (Black Rose, 1973).