Demanding Peace And Security For The People In Beni

Above photo: From AfricaNews.

Since 2014, militia groups have killed over 1,000 civilians in the Beni territory in Eastern Democratic Republic of Congo (DRC). Civilians, including children have been abducted, disappeared, injured and assassinated. An overall climate of terror has blanketed the area.

As our spokesperson, Kambale Musavuli shared earlier this Fall, the people have had enough and are beyond outraged. His grandfather initiated a hunger strike in Beni, which led to his death. This past week, the local population rose up in anger over the lack of security and protection by the United Nations Mission in the Congo (MONUSCO) and the Congolese government. The people set ablaze MONUSCO offices and demonstrated against the local police. Unfortunately, the demonstrators were fired upon by Congolese security forces killing several civilians. The UN says one of its soldiers may have shot and killed a protestor.

It is vital that the global community demand justice and security for the people of Beni. Our spokesperson, Kambale Musavuli and our Executive Director, Maurice Carney share with Al Jazeera news the need for greater global awareness and action around the atrocities in Beni. 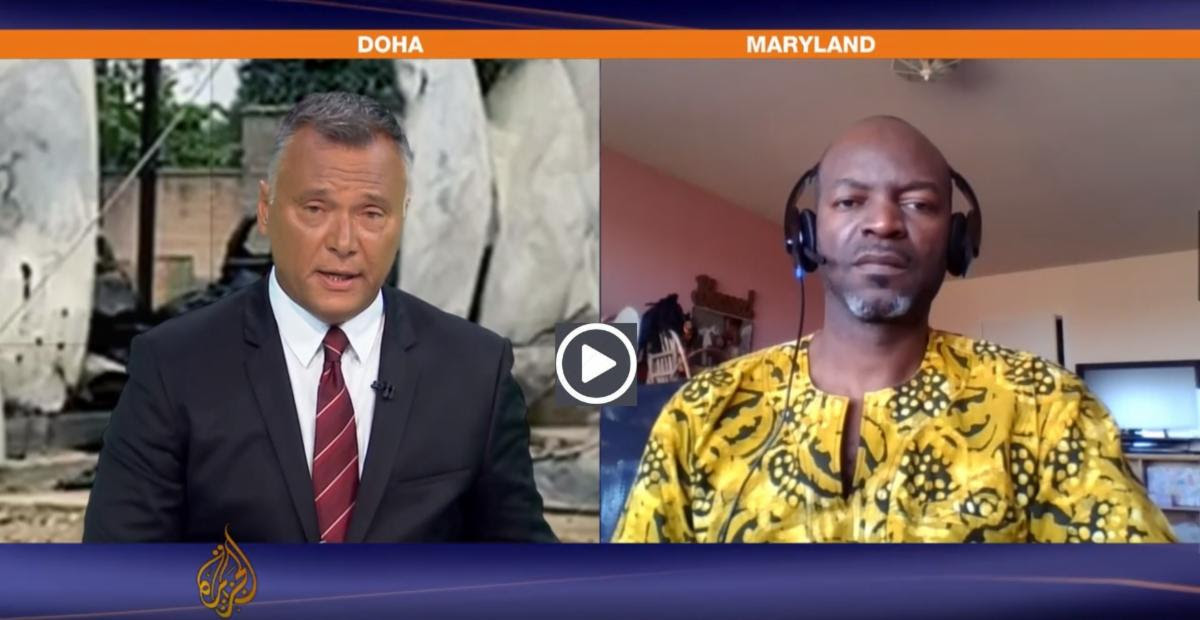