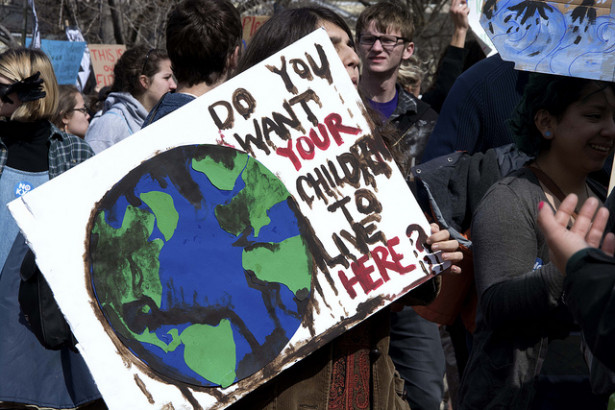 LAST MONTH WE LED THE LARGEST PROTEST EVER OF BANKS INVESTMENTS IN FOSSIL FUELS. THIS MONTH, INDIGENOUS PEOPLE ARE TAKING BACK THE BIGGEST REVISIONIST AND CAPITALIST HOLIDAYS OF THE YEAR: TAKESGIVING AND BLACK FRIDAY.

We are asking individuals to cover mall ATM’s with these warning signs (this sign is for Minnesota and this sign is for everywhere else) about banks that finance pipeline companies. Our targeted banks are below. These banks finance

Keystone I just leaked 210,000 gallons of oil on the Sisseton Wahpeton Reservation; Nebraska just approved Keystone XL; First Nations in British Columbia are building tiny houses in the pathway of Trans Mountain; and Enbridge has loaded the state of Minnesota with pipe, even though Minnesota hasn’t approved Line 3 yet. Hundreds of indigenous people have formed camps and occupations of spaces in the paths of these pipelines, with dozens of arrests already. Treaties are remarked as Supreme law of the land in Article 6 of the U.S. Constitution, yet law enforcement is protecting and serving oil corporations instead of the constitution.

Wall Street clearly hasn’t learned their lesson from the #NoDAPL movement, as they continue to finance these repressive corporations. So, we’re getting together this Takesgiving to remind them:

Come for Mother Earth, and we’ll come for your profits.