By Staff, Wsws.org
December 7, 2019
| Resist!
Doctors Condemn Failure Of UK To Respond To Demand For Medical Care For Assange2019-12-072019-12-07https://popularresistance-uploads.s3.amazonaws.com/uploads/2017/12/popres-shorter.pngPopularResistance.Orghttps://popularresistance-uploads.s3.amazonaws.com/uploads/2019/12/image-4.jpg200px200px

The doctors from around the world who issued an open letter on November 22 calling for the immediate transfer of Julian Assange from the maximum security Belmarsh Prison to a university teaching hospital have written again to publicly condemn the failure of the British government to answer, or even acknowledge receipt of, their concerns.

The letter, dated December 4, has been sent to the Lord Chancellor and Secretary of State for Justice Robert Buckland. It concludes: “In our opinion the UK government’s conduct in this matter is irresponsible, incompatible with medical ethics and unworthy of a democratic society bound by the rule of law. We reiterate our grave concern that Mr Assange could die of deliberate medical negligence in a British prison and demand an urgent response from the UK government.”

The initial open letter, which was reported widely in the international and British press and has reached hundreds of thousands of people via social media, set out in detail the reasons for the doctors’ fear that the physical and psychological conditions imposed on Assange could lead to his death.

For nearly seven years, the WikiLeaks founder was confined inside the small Ecuadorian embassy in London, where he sought political asylum in June 2012 when he faced imminent extradition to Sweden over false allegations of sexual assault and likely rendition to the United States. British authorities rejected all legal requests that he be permitted to leave to access direct sunlight and medical treatment, instead threatening his immediate arrest if he set foot outside the building.

The doctors’ November letter cited the urgent calls that Assange be allowed to obtain professional medical and dental care that were made by doctors who examined him in 2015 and 2017. It outlined the documents and statements since February 2016 issued by the United Nations Working Group on Arbitrary Detention and UN Special Rapporteur on Torture Nils Melzer, in which they repeatedly demanded Assange’s release.

Since the Ecuadorian government of President Lenín Moreno reneged on the provision of political asylum on April 11 this year and handed Assange over to British authorities, he has been vindictively detained in Belmarsh in conditions of virtual solitary confinement. He is enduring the immense psychological stress of facing a trial beginning in February to sanction his extradition from the UK to the US, for which he is being prevented from adequately preparing his defence.

If extradited, Assange faces multiple charges of “espionage” by the Trump administration and a life sentence of up to 175 years. His alleged crime, according to Washington, is that in 2010 WikiLeaks published information leaked by whistleblower Chelsea Manning that exposed wholesale American war crimes in Iraq and Afghanistan, as well as illegal diplomatic intrigues in numerous countries.

Assange was visited in May by Nils Melzer, who denounced his treatment as a form of “psychological torture” and again demanded an immediate end to Assange’s imprisonment. Prompting the decision by the doctors to take a public stand, Melzer issued a further statement on November 1, 2019 in which he warned: “Unless the UK urgently changes course and alleviates his inhumane situation, Mr Assange’s continued exposure to arbitrariness and abuse may soon end up costing his life.”

In their latest letter, the doctors concisely state: “[T]he UK government’s refusal to take the required measures to protect Mr Assange’s rights, health and dignity appears to be reckless at best and deliberate at worst and, in both cases, unlawfully and unnecessarily exposes Mr Assange to potentially irreversible medical risks….

“When the UK, as a Permanent Member of the United Nations Security Council, repeatedly ignores not only the serious warnings of the United Nations Special Rapporteur on Torture, but also its unequivocal investigative and remedial obligations under international and human rights law, the credibility of the UK’s commitment to human rights and the rule of law is fatally undermined.” Dr Arthur Chesterfield-Evans, an Australian signatory to both doctors’ letters, told the WSWS today that he had “never seen governments completely wipe their hands of an individual, lock people up and refuse to give them medical treatment. There’s no reason why the British government could not take Assange to a university teaching hospital, to ensure that he receives good care.”

Chesterfield-Evans is a well-known medical professional and activist who has campaigned against war, in defence of refugees and around a number of health issues. The WikiLeaks publisher, he said, “is not physically dangerous, and he is very unwell. Prisoners are taken to hospitals all the time. A normal prisoner receives treatment. It’s outrageous that this is being denied to Assange. He is being treated worse than a murderer.”

Other doctors who signed the open letter made statements that were included in a press release sent out with their latest letter. Their passionate calls for action are cited in full below. 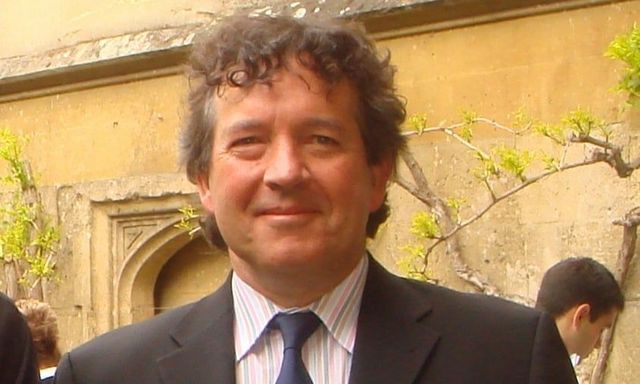 Dr Stephen Frost BSc MBChB, Specialist in Diagnostic Radiology (UK and Sweden): “How and why did it ever come about that five states—the UK, the US, Australia, Sweden and Ecuador—seemingly deliberately and cruelly conspired against one human being? We agree with the assessment of Nils Melzer, UN Special Rapporteur on Torture, that Julian Assange has been ‘psychologically tortured’ in the centre of London of all places.

“The torture must stop now, and Mr Assange must be provided with immediate access to the health care which he so obviously needs before it is too late. That doctors should have to write open letters to the UK government to demand appropriate health care for a victim of torture is beyond belief.”

Dr Bob Gill, General Medical Practitioner MBChB MRCGP (UK) stated: “The continued detention of Julian Assange in his reported physical and psychological state is inhumane and a flagrant neglect of his right to access essential medical care. These shameful actions are those of a repressive dictatorship, not a democracy, and must be reversed.” Dr William Hogan, MD (US): “Fundamental respect for human rights in all civilized nations recognizes that denial of healthcare is a cruel and inhumane form of punishment.  The United Kingdom is currently acting no better than the most totalitarian and vindictive regimes of history in its treatment of Assange.

“Furthermore, we know his medical privacy rights were also grotesquely violated in the Ecuadorian Embassy by the nation of Ecuador and the UC Global company, by the surveillance that involved filming and recording his doctor-patient visits there.

“There is ample testimony that videos of his doctor-patient visits in the Embassy were provided to the CIA.  I cannot keep quiet.  I must call out these egregious violations of human rights, human dignity, international law and just basic decency and call for change.” 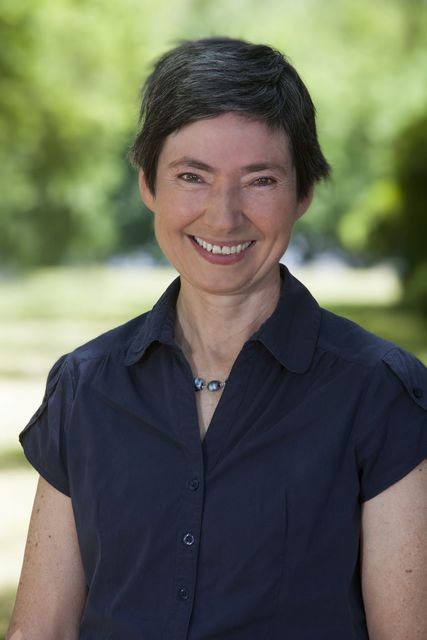 Dr Sue Wareham OAM MBBS, General Medical Practitioner (retired) (Australia): “The Australian government’s failure to speak out to protect an Australian citizen whose life is at risk is utterly shameful, as is the UK government’s failure to respond to the recent urgent open letter regarding Julian Assange’s health. Nations that call themselves civilised are keeping a man incarcerated, deprived of adequate health care, at risk of death, for the ‘crime’ of publishing material that shed light on alleged war crimes. The Australian government should, at the very least, insist that Assange receive the health care he needs.”

Dr Richard House, Chartered Psychologist, former psychotherapist and senior university lecturer (UK): “The disgraceful treatment of Julian Assange should become a General Election issue, and the current government and Home Secretary held robustly to account for what appears to be deliberately inflicted suffering.”

Dr Victoria Abdelnur MD, Specialist in Integrative Trauma Therapy (Germany and Argentina): “The global medical community is watching, we know he needs urgent proper health care, and if he does not receive it soon, it will be crystal clear we are governed by criminals. The popular backlash will have astronomic proportions.”

The latest letter can be accessed in full here and shared. The initial letter is available here. On November 26 the WSWS published a perspective comment entitled “The significance of the doctors’ open letter in defence of Julian Assange,” which we urge readers to also circulate as widely as possible.