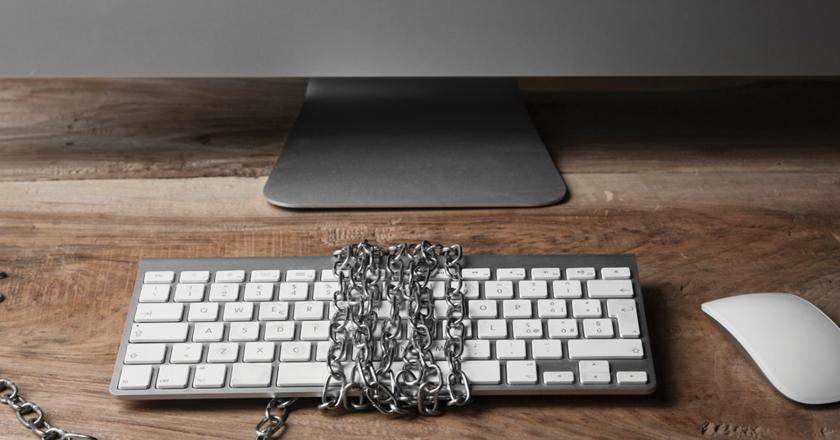 Draft Bill Would Eliminate Fair Use On The Internet

Today, Sen. Thom Tillis (R-NC) released a discussion draft of a bill that would “update” the Digital Millennium Copyright Act. The language in this draft, if enacted, would radically overhaul the current copyright system for online content by centralizing unprecedented control of both content and digital platforms in the hands of the executive branch. The current draft text would significantly curtail online speech, subjecting every upload to mandatory content filtering while effectively eliminating fair use on the internet.

The following can be attributed to Meredith Rose, Senior Policy Counsel at Public Knowledge:

“U.S. copyright law is complex, arcane, and delicate. Any negotiations concerning potential changes to the law require significant trust and stakeholder buy-in from all sides, including consumers, users, and small online creators. We agree with Sen. Tillis that these groups are necessary stakeholders and need to have a seat at the table. It is also important that their concerns aren’t just heard, but addressed.

“As things stand, we have a number of concerns about the content of the draft.

“It has fundamental flaws that we have fought against before, including a notice-and-staydown regime that is unconstitutional, unworkable, and would subject every American’s speech to algorithmic filtering. Even more alarmingly, the text would hand an executive agency the sole power to determine what platforms ‘deserve’ safe harbor protections, and engage in ad hoc review of whether or not that platform has handled its content ‘correctly.’

“We appreciate Sen. Tillis’ stated desire to address the needs of users and online creators and to protect their speech online. However, user protections in this text are MIA. Counter-notice mechanisms are optional, the ‘put back’ provisions remain unenforceable, and penalties for bad-faith takedowns are almost unobtainable.

“The language released today is just an initial draft, so we hope there will be time to address these and other troubling provisions. We look forward to engaging with the senator’s office throughout this process to register our concerns as part of a long-term discussion.”