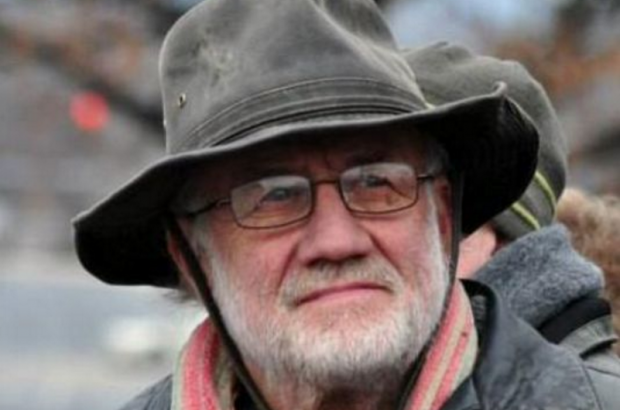 Duke’s “Energy Modernization Plan” is anything but modern: natural gas facilities would wed North Carolina ratepayers to nineteenth- century fossil- fuel infrastructure for decades to come. Recent studies show that methane leakage from drilling sites, pipelines, compressor stations and other infrastructure makes gas-fired power plants worse than coal plants for the climate. The many billions Duke wants to make NC ratepayers pay for new gas power plants would leave little money left over for 21st century solar and wind generation, which are the real solutions to the urgent, deepening climate crisis. For this reason alone, Duke’s plans should be rejected. But there is another reason to oppose Duke’s plan: it would likely exacerbate economic and social inequality, which are already out of control. The rich and prosperous in NC are likely to get richer and more prosperous. And the poor will likely be driven further into poverty.

Here’s why. Right now there’s a glut of fossil fuels – coal, oil and gas, so natural gas is “cheap.” We have all witnessed this in our fuel bills. Duke touts this fact to argue that their Modernization Plan promises cheaper energy to NC for the foreseeable future.

But continued “cheap” natural gas, is extremely unlikely. As gas supplies diminish, more gas-fired power plants are built, as new pipelines are installed (Duke has huge investments in these as well), and as gas is exported abroad from new Liquid Natural Gas export facilities, the demand for gas will skyrocket, and with it the prices. As Duke’s own former CEO Jim Rogers said, because of its volatility, natural gas is the “crack cocaine” of fossil fuels. The promise of a cheap gas future is a pipe-dream. Gas prices will only rise. But Duke does not care because fuel costs get passed along to customers; Duke does not bear the risk of increasing fuel prices. Duke does, however, get to charge ratepayers, plus a hefty guaranteed profit margin of over 10%, for everything it spends on power plants, other infrastructure, and operations.

As natural gas prices increase in the next few years, the costs of wind, solar, and energy efficiency will likely keep plummeting. The numbers here are really stunning. According to a recent report by the investment firm Lazard, the cost of electricity generation using wind power fell 61 percent from 2009 to 2015, while the cost of solar power fell 82 percent. These numbers — which are in line with other studies — show progress at rates we normally expect to see only for information technology. And these falling prices have put the cost of renewable energy into a range where even now in 2016 it’s competitive with fossil fuels.

At the same time, radically improved battery technologies are being developed. Industry experts predict that, over the next few years, the costs of energy storage— for times when the sun is not shining and the wind is not blowing – will plummet at rates similar to the rapidly declining costs of wind and solar over the last few years.

What do these trends mean for us, as consumers of electricity and Duke’s ratepayers? As prices for wind, solar, and storage technologies plummet, and as the costs of natural gas rise, those who can afford to do so – likely including many of Duke’s biggest industrial and commercial customers — will wisely use their own money to install solar, wind and battery technologies and go off the grid. After the Edison Electric Institute – the electric utilities’ industry group – recently predicted such a coming wave of “grid defection,” many utilities and the politicians they sponsor started a war on solar, which is continuing. But still the prices keep plummeting, and the massive grid defection predicted by the Edison Electric Institute still seems inevitable once storage prices fall sufficiently..

When this happens, and more big companies and residential customers unplug from Duke, who will be stuck paying the bills for Dukes’ outdated Energy Modernization plans, and the expensive gas fired power plants and gas needed to fuel them?

NC should reject Duke’s plan to build natural gas-fired power plants not only because it will exacerbate the climate crisis.. We should reject it because it will hurt North Carolina’s vulnerable and poor people. The poor must not be stuck with paying for Duke’s antiquated energy policies.

Steve Norris is a retired professor at Warren Wilson College.