The INSTEX trade mechanism was set up by France, Germany and the UK in January to continue trade with Iran, bypassing US sanctions. It became operational and available to all EU member states in June.

Eight more countries have decided to join the Instex mechanism for trade with Iran, in addition to the states that have been part of the mechanism, said Nathalie Tocci, an aide to EU High Representative Federica Mogherini.

“Apart from the three countries that initiated the creation of the mechanism – France, Germany and Great Britain – eight more EU member states have decided to join. Two more countries are expected to follow in their footsteps”, Tocci said on the sidelines of the XVI annual Valdai club meeting.

She did not specify what countries she was talking about. Earlier, it was reported that Sweden and Belgium were going to join the INSTEX mechanism.

Earlier this month, a senior Iranian lawmaker said that the EU had agreed to allocate $15 billion to the INSTEX trade mechanism.

The INSTEX mechanism was set up in January by France, Germany and the UK in an attempt to continue trade relations with Iran, bypassing the US sanctions. After a meeting of the Joint Commission of the Iranian nuclear deal took place in June, INSTEX became operational and available to all EU members. 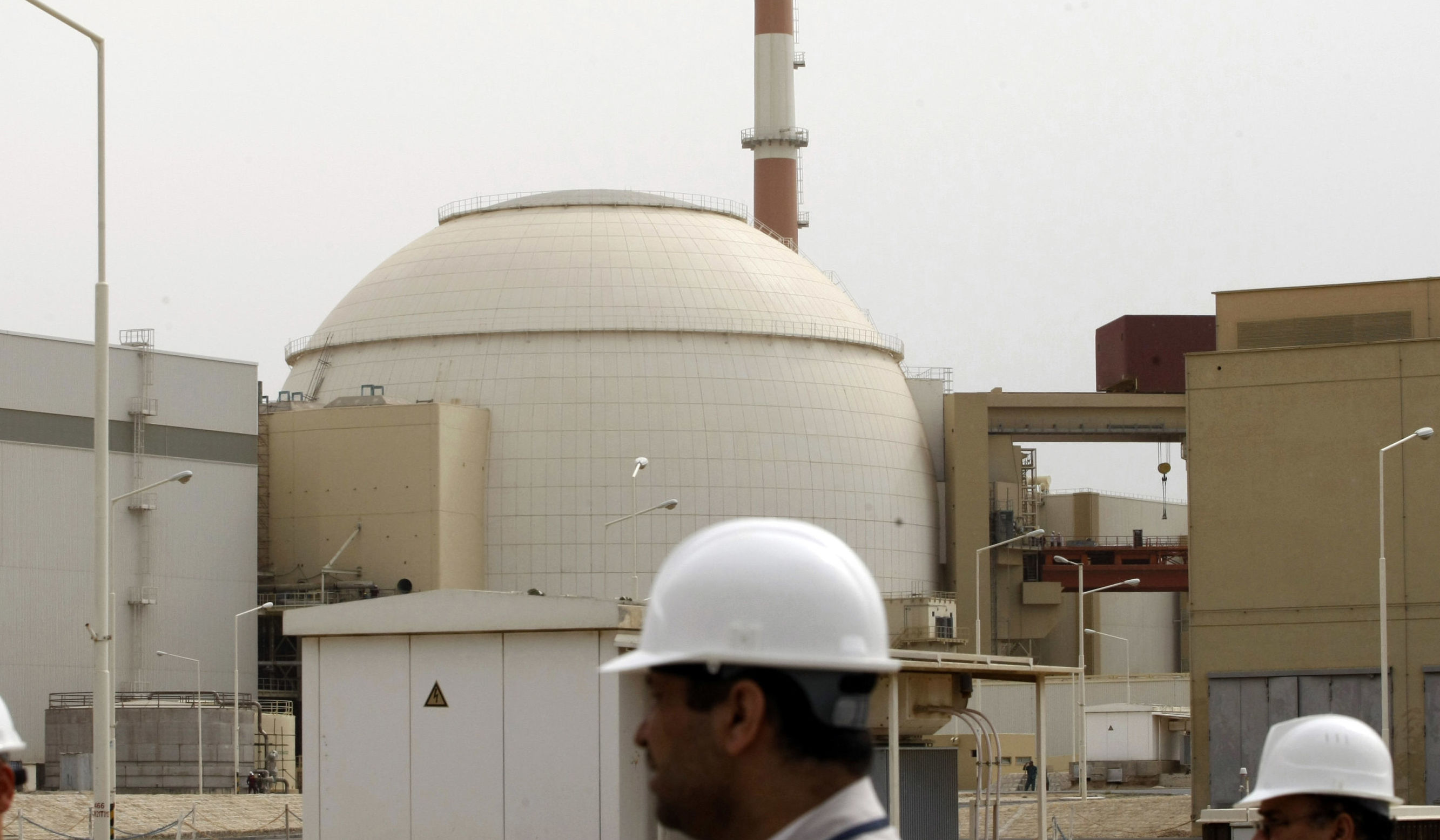 In this file photo taken on February 25, 2009, Iranian technicians walk outside the building housing the reactor of Bushehr nuclear power plant at the Iranian port town of Bushehr, 1200 Kms south of the capital Tehran.

The US unilaterally quit the Iran nuclear deal, officially known as JCPOA, in 2018 and reimposed economic sanctions on Iran. The move was not supported by other signatories to the deal, and the EU announced that it would do everything possible to save the JCPOA. A year after the US withdrawal from the nuclear deal, Tehran said it would begin partially suspending its commitments under the agreement unless Europe provides guarantees that Iran’s interests are protected under the JCPOA.