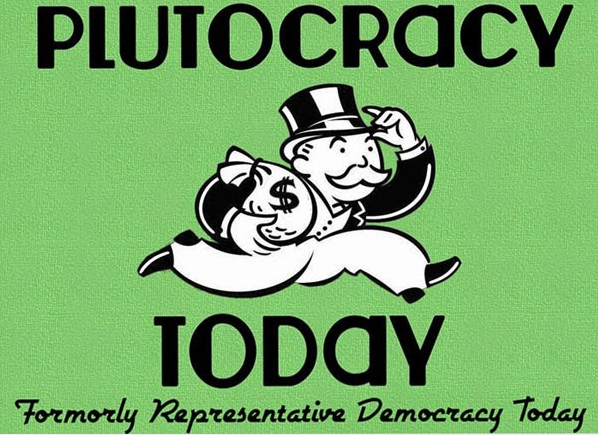 Why are the opinions of the majority so widely misreported or overlooked? Perhaps it is that the emerging populist attitudes of the Populist Majority contrast starkly with those of American elites.

The following contrasts elite opinion with that of majority opinion on a range of issues, in a recent survey funded by the Russell Sage Foundation. 1 Unless otherwise stated, elites are defined as at or near the top 1 percent of U.S. wealth-holders and have an average income of more than $1 million annually. Public opinion was calculated by averaging polls together from various mainstream firms, such as Gallup and Pew, on a wide range of issues:

Notes: Each entry is the percentage of respondents that say a given program should be “expanded,” minus the percentage saying it should be “cut.” “Kept about the same” is treated as neutral and “don’t know” responses were excluded. (a) N=83. Mean wealth=$14,006,338; median=$7,500,000. (b) Chicago Council on Global Affairs, June 2010. (c) Princeton Survey Research Associates International for Pew & American Association for the Advancement of Science, June 2009.

Notes: All percentages on trade come from the Pew Research Center in partnership with the Council on Foreign Relations (CFR). (a) CFR members include government officials, scholars, business executives, journalists, lawyers and nonprofit professionals in the field of international affaires N=1,838. November 2013. (b) N=2,003. November 2013.

It Takes a Movement

We live in a populist moment.

The populist debate has only just begun, and as long as this economy is not working for working people, majority support for the new populism is likely to build, not dissipate. Politicians in both parties are likely to find it necessary to appeal to those attitudes, not scorn them.

For more on public opinion see:

The People Are With Us

We Stand With the Majority

The American People Would Rule Better Than the Elites

For More On Elite Rule in the United States see:

Fighting for a Legitimate Democracy, Of, By and For The People

Study: US Not A Democracy

Study: Only The Wealthy Get Represented In The US Senate

Study: 3% Are Millionaires But They Dominate All Three Branches of Government