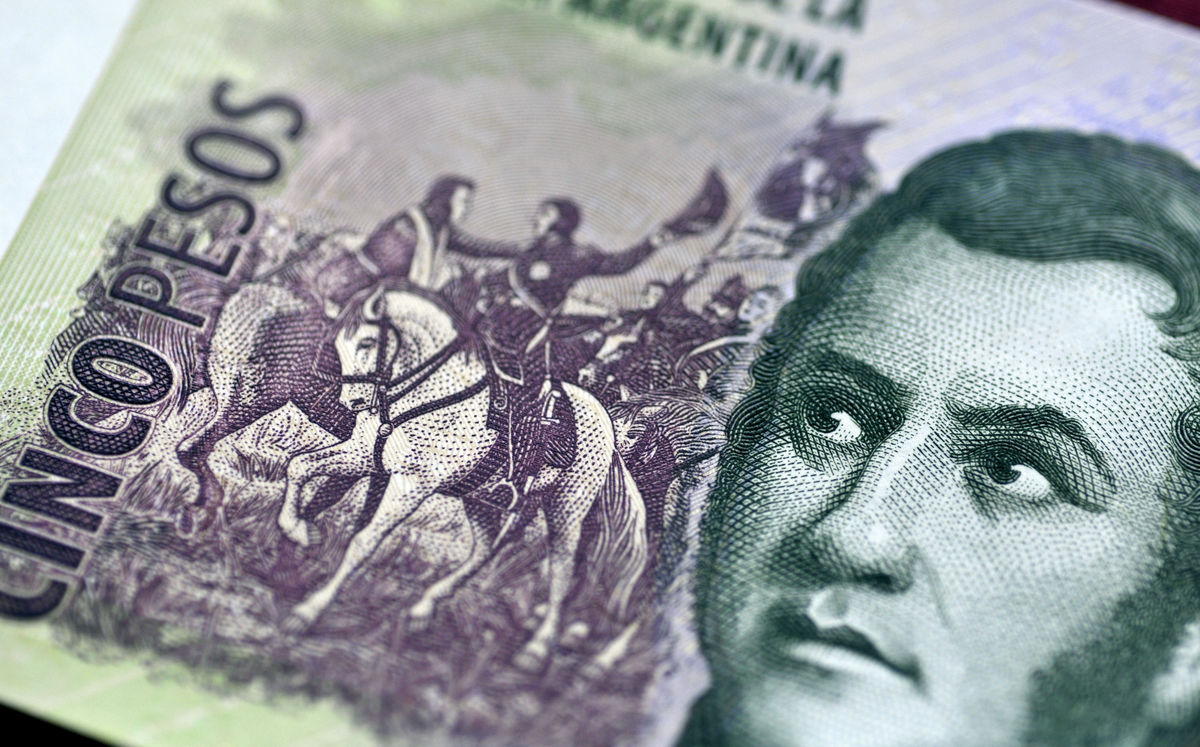 Note: This article is another example of excellent analysis from the collective at ROAR Magazine.  They are consistently solid in their review of what movements are doing around the world and what needs to be done to succeed.  They are a small collective seeking to expand to even do more effective work.  We urge you to support them in their crowdfunding campaign.

Collapse of Argentine peso and Turkish lira, compounded by Chinese slump and pressures on other markets, raises possibility of new phase in the crisis.

All the ingredients are there for widespread social unrest, get ready for an eventful 2014

“An emerging market bloodbath”. That’s how Reuters described the mass sell-off that rattled global financial markets on Thursday and that deepened dramatically on Friday. Wall Street was down and European markets sank sharply as investors took flight from the periphery on fears that the scaling back of the US Federal Reserve stimulus program, combined with a Chinese growth slowdown, will negatively affect the ability of developing countries to repay the debts they accrued up in the past decade of easy credit. Concerns over China’s$4.8 trillion shadow banking debt further compounded the sense of fear.

On Thursday, Argentina’s peso lost 14% of its value — its greatest single-day collapse since the country’s disastrous 2001-’02 crisis — as the Central Bank was forced to abandon its attempts to defend the currency in the face of mounting pressures. Meanwhile, the Turkish Central Bank was forced to intervene to the tune of $2 billion to prop up the lira, which has lost nearly a quarter of its value since mass protests shook the country back in June last year. The interventionfailed to stabilize the Turkish sell-off, however, and the lira plunged for an 11th straight day to hit a new record low at the end of the week.

“A decade long bull market has come to an end,” the official of a large hedge told the Financial Times at the World Economic Forum in Davos. The Russian ruble and South Africa’s rand took a nosedive down to their lowest levels since 2008, and the Brazilian real fell to its lowest levels in five months as well following the Argentine devaluation. Even the Mexican peso — considered to be one of the strongest and most reliable currencies in the Global South — took a plunge for a fourth straight day. Meanwhile, the cost of insuring emerging market debt spiked as investors took fright over the increased likelihood of default.

Large-scale social unrest and anti-government protests in Thailand and Ukraine further undermined investors’ confidence in emerging market debt. As Asian investors fled into the Japanese yen (traditionally considered a regional safe haven), the Nikkei dropped as the country’s chances of an export-led recovery seemed to dim. Shares in Hong Kong, South Korea, Australia, New Zealand, Singapore, Malaysia, Indonesia and the Philippines all sagged. A generalizedspillover effect also hit the Hungarian forint and the Polish zloty, and even the Indian rupee and the Israeli shekel were affected by the pressure on Friday.

“Global emerging markets are now trading in full-blown panic mode,”declared Benoit Anne, head of emerging market strategy at Société Générale. The Financial Times headlined that “the emerging market tumble carries echoes of 1990s crisis,” (only to tone this down later and change the title to “emerging markets carry a developing hangover”). Whatever echoes there may or may not be, what is clear is that the global financial crisis — which many analysts declared to be at end now that the European debt saga finally seemed to be “under control” — is far from over, and may just have entered into a new phase.

The unexpectedly fast-paced retreat of the US federal reserve from quantitative easing and the dimming growth prospects in China appear to be the driving forces behind the panic. As the prices of oil, soy and other key commodities continue to decline and investors struggle to obtain the cheap credit with which to invest in increasingly risky emerging market bonds, the ability of developing country governments to obtain foreign exchange will be greatly diminished. The prospects, in other words, do not look very rosy, and we may well find ourselves at the beginning of another major wave of financial market unrest.

This, in turn, raises another question: how will impoverished populations respond to the growing pressures on their livelihoods? Last summer Turkey, Brazil and Indonesia already experienced widespread social unrest. Thailand and Ukraine are currently witnessing massive anti-government protests. Just last month, Argentina descended into a bout of deadly rioting as policemen briefly went on strike. The International Labor Organization recently warnedthat a new global recession, by feeding already high rates of poverty and unemployment, will further contribute to the fraying of the social fabric.

As Larry Elliot of The Guardian, just put it: “all the ingredients are there for social unrest.” It looks like the world will be in for a rough ride in 2014. Better fasten your seatbelts — the next phase of the global financial crisis may be about to get started. Cities will burn and there will be blood. It won’t be pretty.

ROAR is maintained by a small group of volunteers without any resources. In the coming year, we want to transform our publication from an activist blog into a proper online journal of the radical imagination. To remain fiercely independent from governments and corporations, we need your help. Check out our crowdfunding campaign and — if you have the opportunity — please consider making a donation.