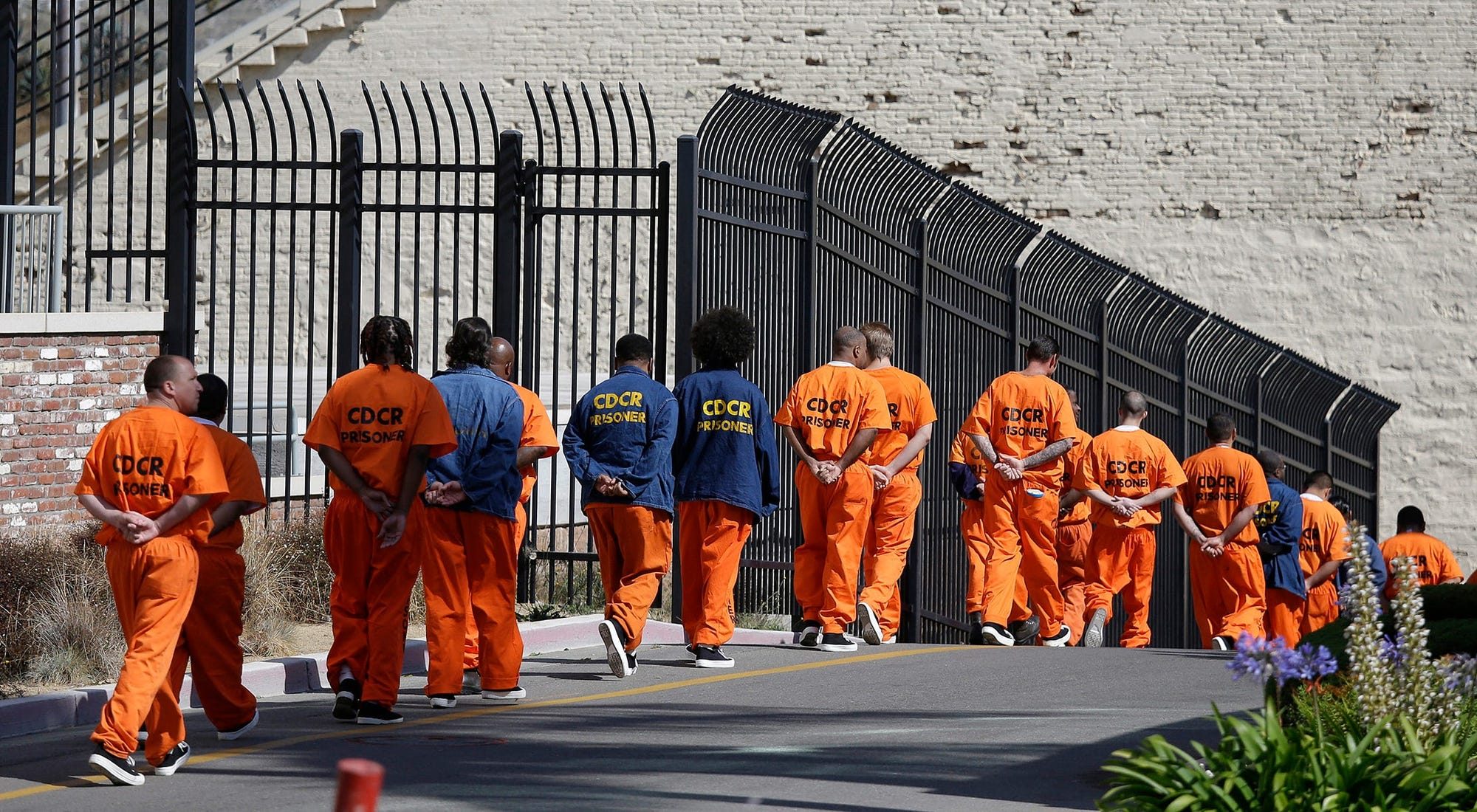 Ending Private Prisons Is Not Enough

Biden must end the business of incarceration.

There are 4,100 corporations that use prison labor directly or through their supply chains.

President Joe Biden, by executive order, directed the Department of Justice to end its private prison use. It’s a step in the right direction and a symbolic moment for this administration to say they are going to take criminal justice reform seriously. While this step decouples the federal government’s relationship with private prisons, let’s remember that such institutions hold just about 9% of the federal prison population — a little more than 14,000 people.

Profit from incarcerated people doesn’t meet the moral standards of justice. However, private prisons aren’t even where the biggest profits exist. Private companies continue to profit off the labor of inmates in the public prison system, or, the “prison industrial complex.” President Biden must also dismantle this repugnant practice.

These corporations have monetized crime and punishment with the government’s help. Whether they draw money out of the pockets of incarcerated people and their support networks or from taxpayer coffers, they siphon from the $80 billion in taxes spent annually to keep 2.3 million people incarcerated.

Of that, tens of billions flow to the private sector through contracts with healthcare providers, food suppliers, prison contractors, and countless others. There are 4,100 corporations that use prison labor directly or through their supply chains. In 2020, Worth Rises released The Prison Industry: Mapping Private Sector Players (2020) and called for divestment from 180 large, publicly traded companies.

The market for privatized services dwarfs that of privatized facilities. Private prisons are only 8% of the market, with a total annual revenue of $4 billion. By comparison, to many companies, the roughly $80 billion that the United States spends on corrections each year is not a national embarrassment but a gold mine. Food service provides the equivalent of $4 billion of food annually. Private companies provide about half of the at least $12.3 billion spent on healthcare. Telephone companies, which can charge as much as $25 for a 15-minute call, rake in $1.3 billion.

Incarcerated people also make everything from license plates to body-armor vests and mattresses. In California, some serve as firefighters. In New York, they have made hand sanitizer during the pandemic, a product they had limited access to. Elsewhere, they are employed by major corporations and get paid 8 to 15 cents an hour for this labor. In Texas, inmates are paid nothing to pick cotton – which harkens back to the time of slavery.

Divest from businesses that profit from people

Together, through sustained, coordinated action, Americans can dismantle this inhumane system. This will require a unified front of activists, labor organizations, shareholders and employees.

Americans must divest from companies that profit from prisons and end all financial relationships with companies that participate in the prison system. Economically disenfranchising prisoners by paying them nothing or less than a dollar a day for their work is as morally reprehensible as the chain gangs of Jim Crow and the enslavement of Black people before the Emancipation Proclamation.

The Biden ban on the business of incarceration

President Biden would be wise to order a halt to all private corporations from securing new contracts with federal prisons. Swift legislation needs to follow, making it illegal for business to have any direct or indirect involvement with incarceration – ending economic interests with a clear timetable.

President Biden, our nation’s criminal justice system is unjust; no company should benefit from the incarceration of humans. We have an opportunity to right the course of history and dismantle the prison industrial complex. It would be a travesty if your administration fails to uphold the values it professes to believe, and fails to right these wrongs.  Now’s the time to put people before profit.

Ashish Prashar is a justice reform activist and the Global CMO at R/GA. He sits on the board of Exodus Transitional Community, Getting Out and Staying Out, Just Leadership, Leap Confronting Conflict and the Responsible Business Initiative for Justice. @Ash_Prashar