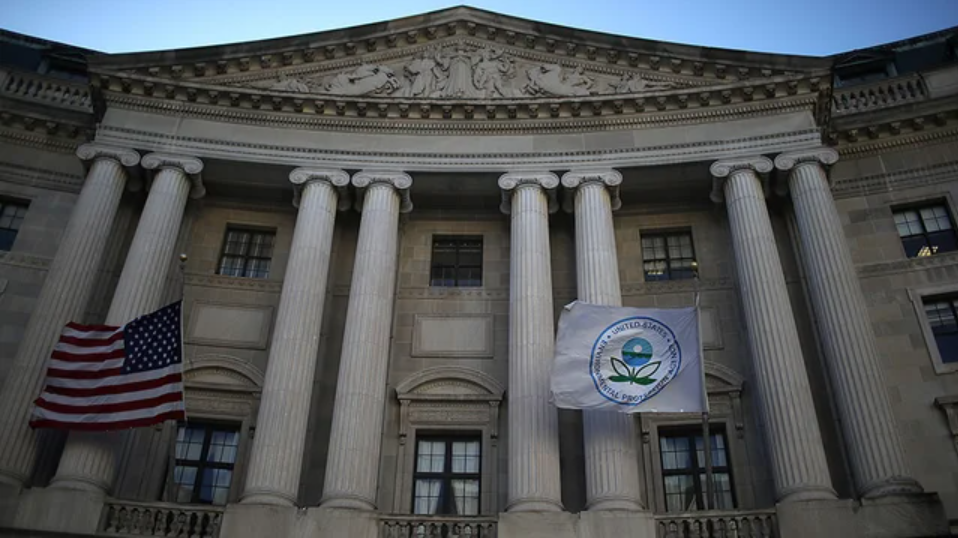 The Environmental Protection Agency (EPA) will postpone training on environmental inequity faced by communities of color and low-income communities following a White House order calling for agencies to stop training involving what it described as “anti-American propaganda.”

“Pursuant to the memorandum issued by OMB [Office of Management and Budget] and with the expectation of more detailed guidance on implementation to be issued shortly, we are postponing this event for now. Once EPA has received and had the chance to review this more detailed guidance, we will let you know about next steps regarding the EJ and Structural Racism series,” Lee wrote.

EPA spokesperson James Hewitt confirmed to The Hill that the agency would put the training “on hold” until it receives “greater clarification” from The White House.

Politico first reported that the training would be halted.

The White House memo in question, issued earlier this month by OMB Director Russell Vought, said that unspecified “press reports” indicated taxpayer dollars were being spent on training where employees “are told that ‘virtually all White people contribute to racism’ or where they are required to say that they ‘benefit from racism.’”

The memo further said that federal agencies should “cease and desist” from using taxpayer funds on such training and ordered the agencies to identify contracts or spending relating to any training on topics such as white privilege.

The EPA’s action follows a speech by Administrator Andrew Wheeler in which he outlined his vision for a second term and said the agency needs to center its efforts on achieving environmental justice for communities overburdened by pollution.

Studies have shown that low-income communities and communities of color face greater impacts from pollution.

However, the Trump administration has also taken actions that advocates say will harm these communities, such as no longer requiring environmental analyses to consider how a construction project’s pollution will interact with existing sources of pollution in a community.

Environmentalists criticized the decision to postpone the training.

“Agencies like the EPA have a responsibility to center Environmental Justice in all of its work, in order to effectively carry out its mission to ‘protect human health and the environment,’” Sierra Club Executive Director Michael Brune said in a statement. “The postponement of an anti-discrimination series at the behest of Donald Trump’s racist directive is an outrage and proves, yet again, just how hollow Andrew Wheeler’s words are.”