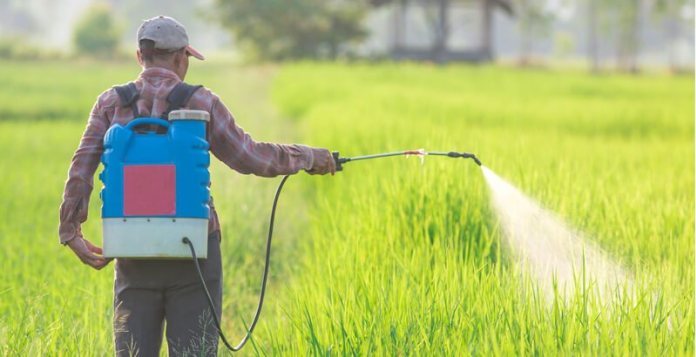 California tried to warn the public about glyphosate but the EPA is siding with Monsanto.

The Environmental Protection Agency is protecting Monsanto by refusing to approve warning labels for products that contain glyphosate.

Although the Internation Agency for Research on Cancer has labeled glyphosate – the active ingredient in Monsanto’s weed killer Roundup – as a “probable carcinogen”, the EPA is adamant the research has failed to prove a significant public risk to human health.

The EPA’s decision is in response to a court order obtained by Monsanto against the state of California. California made the bold move to require warning labels on any products containing glyphosate but was unable to enforce the decision due to the pending lawsuit.

“It is irresponsible to require labels on products that are inaccurate when EPA knows the product does not pose a cancer risk,” said EPA Administrator Andrew Wheeler. “We will not allow California’s flawed program to dictate federal policy.”

According to the EPA, warning labels for products containing glyphosate “constitute a false and misleading statement.”

The EPA’s announcement “is fully consistent with the science-based conclusions reached by the agency and leading health regulators worldwide for more than four decades,” said Chandra Lord, a representative for Bayer/Monsanto.

Meanwhile, over 13,000 plaintiffs have filed lawsuits against Monsanto, claiming the glyphosate has caused their cancer. Three cases in California have already been successful.

Federal law states that states can impose their own requirements on pesticide regulation but cannot impose requirements weaker than federal laws. It is very unusual for the EPA step in when a state goes beyond federal requirements.