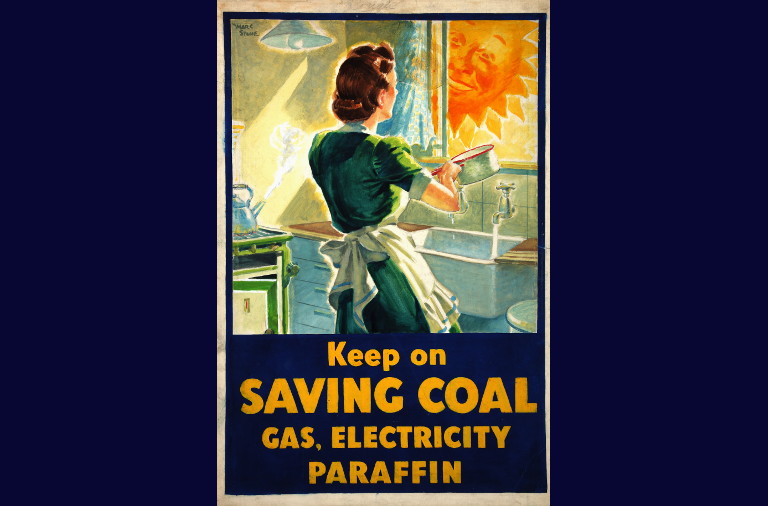 European society is currently undergoing a real-time experiment in energy contraction. Sanctions imposed on Russia in the wake of the Russia-Ukraine conflict have led to a dramatic reduction in imports of Russian oil and natural gas. The Europeans are still receiving some Russian oil via pipeline though that flow was reduced last month. The reasons for the decline in natural gas deliveries from Russia—deliveries not prevented by Western sanctions—are disputed with each side accusing the other of being the cause.

Those of us who have been warning about the coming energy stringency believed that it would result from the rising cost of extracting hydrocarbons—and the inability to bring new production online faster than production is declining from existing wells. In Europe, we are getting an early preview of what such a future looks like when a society is unprepared for a sudden decline in the availability of oil and natural gas.

The loss of Russian natural gas imports is shaping up to be nothing less than catastrophic for Europe. Just two years ago the price of gas at the Dutch Title Transfer Facility, Europe’s most liquid natural gas market, was hovering around €11 per megawatt hour. At the close last Friday the price was almost 17 times higher at just under €188. At one point in late August the price spiked to €349. In the decade prior to the outbreak of the pandemic, the highest price ever seen for the TTF was a little over €29.

These high prices reflect, of course, extreme tightness in the European natural gas market. That tightness is admittedly human-caused. Prior to the Russian invasion of Ukraine, Russian natural gas constituted 45 percent of all natural gas imports to Europe according to the International Energy Agency. So dependent is Europe on imports of natural gas that Russian imports accounted for 40 percent of TOTAL European consumption.

The Russian government has indicated that it is willing to provide gas to Europe once again. All Europe need do is ask and promise to pay its bills (in rubles). The Europeans, of course, are wary of such an offer since it will inevitability undermine their efforts to assist Ukraine in chasing Russian forces out of Ukraine. For obvious reasons, European governments don’t want to strengthen Russia’s finances. Beyond this, any renewed flows of gas could be terminated or curtailed as a way to punish Europe if it does not become more flexible on a settlement in Ukraine.

This is the backdrop in Europe going into the fall and winter seasons when heating demand for natural gas will rise. That means prices will likely rise and many businesses will likely fail as energy costs overwhelm them. Already smelters and ammonia producers have closed or significantly reduced operations as high energy prices have made those operations unprofitable.

Electricity supply—much of which in Europe is generated by gas-fired power plants—is likely to be inadequate leading to blackouts and brownouts.

It’s worth saying that the aforementioned ammonia is a key component of nitrogen fertilizer which is in shortage across the world. Nitrogen and other fertilizers have skyrocketed in price this year in part as result of sanctions related to the Russia-Ukraine conflict. (Russia and its ally Belarus are major fertilizer suppliers, and both claim to have had their fertilizer shipments curtailed as a result of the chilling effect of sanctions.) But fertilizer prices were already rising before the war (as were energy prices). Nitrogen fertilizers are critical to the food supply, so critical that it is believed that half the people alive today would not be without them. Declining European production of nitrogen fertilizer has now become part of a broader worldwide food crisis.

If European businesses are forced to close due to high energy prices during the coming winter, there will likely be widespread unemployment. An economic recession then seems possible. One writer believes the economic effects will be more like a depression.