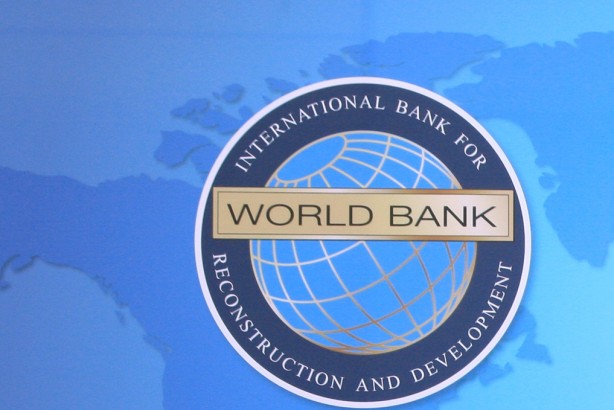 Even IMF Says US Needs To Spend More

When you hear people saying that “even the IMF” is recommending economic actions that might help regular people, that’s a sign that something big is going down.

The International Monetary Fund (IMF) is known as a neoliberal organization that pushes privatization of public goods, austerity, cutbacks in public services, free trade, deregulation and other economic policies that generally favor elites over democracy. But earlier this month the IMF looked at what is happening to the world economy as a result of neoliberal economic policie and said, “Oh my God, what have we done?”

In other words, the IMF is realizing that economies stop working when not enough people are making enough to get by. It turns out that when you place the interests of wealth and corporate power over democracy you end up stripping regular people of their ability to make a decent living. When you cut back on government’s role in mitigating these effects, you just make things worse. As more and more people run out of money eventually the world economy stops working. (Also known as “Look around you.”)

Another “Oh My God, What Have We Done?” Moment

Now, the IMF is having another “Oh my God, what have we done?” moment. The IMF has released its annual review of the US economy, titled, “Article IV Consultation with the United States of America: Concluding Statement of the IMF Mission,” concluding that our country’s growth is threatened by increasing poverty and the shrinkage of our middle class. The report says, “There is an urgent need to tackle poverty. In the latest data, 1 in 7 Americans is living in poverty, including 1 in 5 children and 1 in 3 female-headed households. Around 40 percent of those in poverty are working.”

This report received alarming headlines, including,

The report released Wednesday cited statistics showing that 1 in 7 Americans live in poverty, including 20% of children. The IMF recommended a higher minimum wage and a larger earned income tax credit.

The International Monetary Fund on Wednesday cut its estimate for U.S. economic growth for this year from 2.4 percent to 2.2 percent, and urged several measures to reduce growing poverty in the country.

So, the IMF is seeing the results of its neoliberal economic policies and is having regrets. The report says the resulting poverty and shrinkage of the middle class is killing the US economy. From the report itself:

● Expand the Earned Income Tax Credit combined with an increase in the federal minimum wage.

Being a fundamentally neoliberal organization, they also recommended cutting corporate taxes and passing the Trans-Pacific Partnership, thereby undoing any good the other policy recommendations might achieve. They just couldn’t help themselves.

… I would point to a couple of policies. One is support given to women. And, by that, I mean maternity leave policy that would help them face the decision of, do I stay or do I go? Second, child care support, and not just child actually, but the kind of support that would help families look after a child or look after an elderly, because, with aging, we will have to support more parents or grandparents.

I wonder if anyone can imagine this Republican Congress actually passing things like fixing the country’s infrastructure, upgrading social programs, providing child care and family leave? Killing the US economy seems to be their mission.