A palm oil supplier to Mars, Nestlé, PepsiCo and Unilever is destroying rainforests in Papua, Indonesia, a new investigation by Greenpeace International has revealed. Satellite analysis suggests that around 4,000 hectare of rainforest were cleared in PT Megakarya Jaya Raya concession between May 2015 and April 2017—an area almost half the size of Paris.

Photos and video (below) taken in March and April 2018 show massive deforestation in PT MJR, a palm oil concession controlled by the Hayel Saeed Anam Group (HSA), including in an area zoned for protection by the Indonesian government in response to the devastating forest fires in 2015. Development is prohibited in these areas. The footage is being released soon after Greenpeace revealed that these leading global brands are falling behind in their publicized commitments to eliminate deforestation from their supply chains by 2020.

“Just weeks ago we asked major consumer brands like Pepsi and Nestlé to confirm that they were making good on their commitments to stop buying palm oil from companies that destroy forests, but this footage reveals just how far behind they really are,” said Palm Oil Campaigner at Greenpeace USA Diana Ruiz. “Brands need to ensure their supply chains are free from deforestation and the only way to do this is to proactively monitor and enforce their no deforestation standards.” 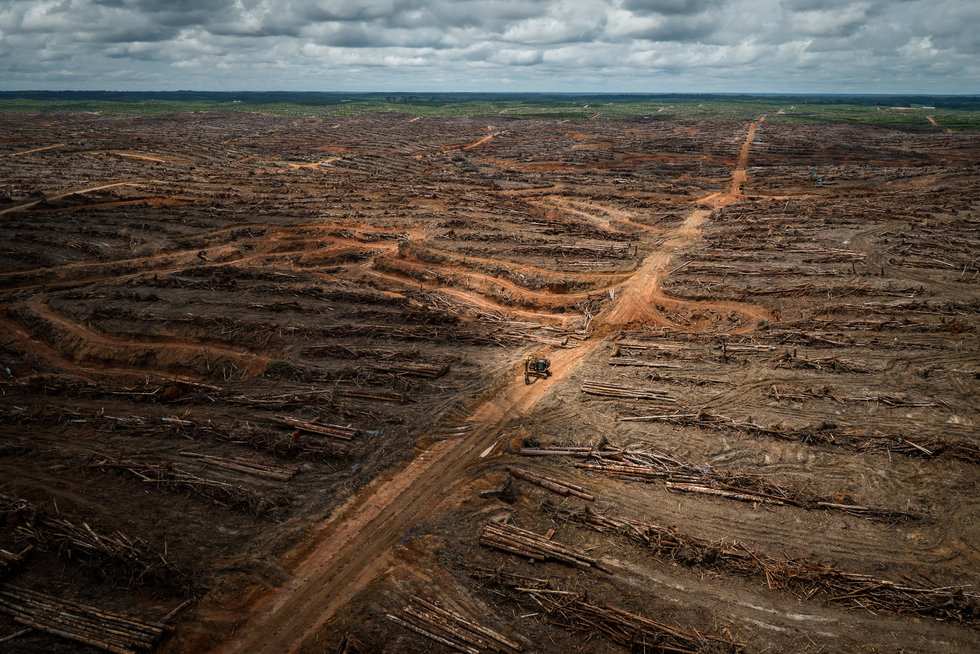 Although PT MJR is not yet producing palm oil, two other HSA subsidiary companies—Arma Group and Pacific Oils & Fats—supplied palm oil to Mars, Nestlé, PepsiCo and Unilever, according to supply chain information released by the brands earlier this year. Each of these consumer companies has published a “no deforestation, no peat, no exploitation” policy that should prohibit sourcing from rainforest destroyers. 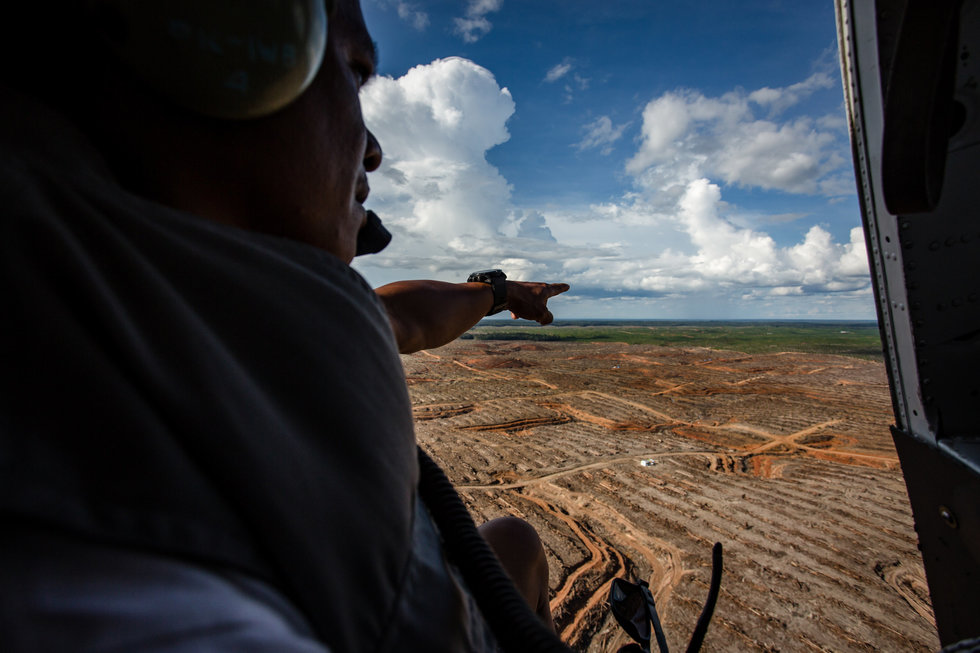 “Brands have been talking about cleaning up their palm oil for over a decade. Companies like Unilever and Nestlé claim to be industry leaders. So why are they still buying from forest destroyers like the HSA group? What are their customers supposed to think? What will it take to get them to act?” added Richard George, forest campaigner at Greenpeace UK.

This case also raises serious questions for the Roundtable on Sustainable Palm Oil (RSPO). Many HSA Group palm oil companies are members of the RSPO, although PT MJR and the other HSA Group concessions in this district are not. Members of the RSPO are not allowed to have unaffiliated palm oil divisions, and the development witnessed in PT MJR would also violate several of the RSPO’s Principles and Criteria.