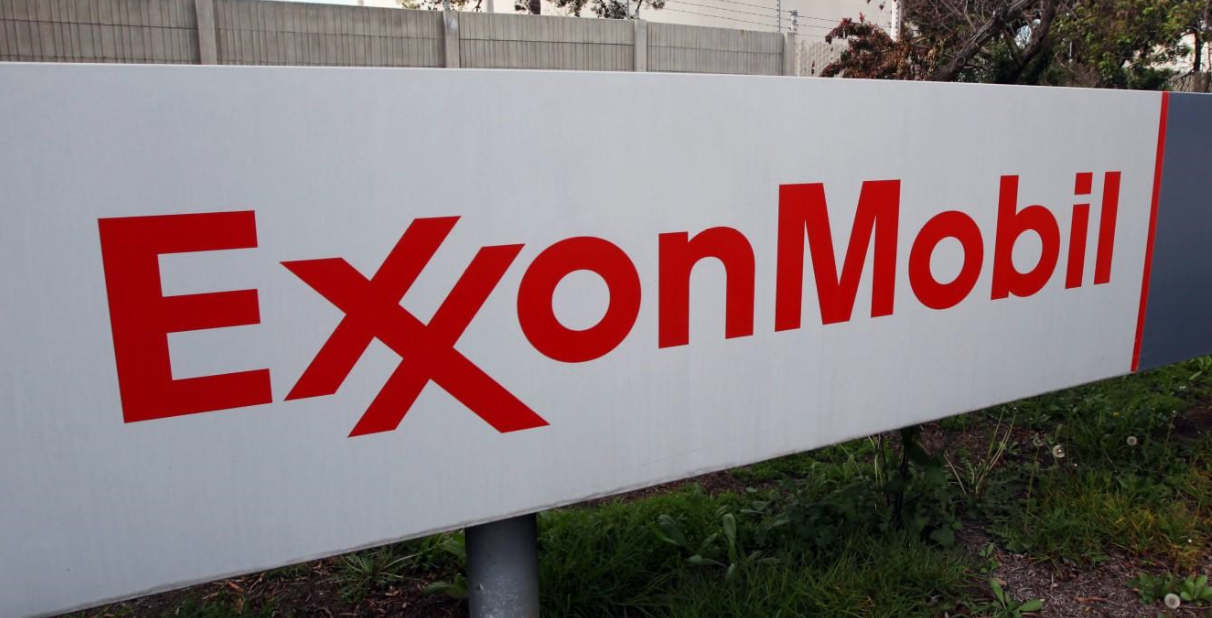 Montana is a very long ways from the Senate chambers in Washington, D.C. Yet, like every other state, we send two senators to represent us in what used to be called “the greatest deliberative body on earth.” We are continually flooded with self-congratulatory press releases promising they’re “fighting for Montana.”

But a sad reality was revealed in last week’s bombshell news that Montana’s Democratic U.S. Sen. Jon Tester and Republican U.S. Steve Daines were named by Keith McCoy, Exxon’s senior director of federal relations in Washington, as two of 11 senators who he says are “crucial” to ExxonMobil. In truth, it appears our senators are actually “fighting” for the oil and gas industry, not the 1 million Montanans counting on them for Senate representation.

Of course there will be those who dismiss such attention-grabbing headlines as rumors, “fake news” or propaganda put out by opponents. But in this case it’s fair to say this information came “straight from the horse’s mouth” since it was recorded from a Zoom meeting in which Unearthed, a Greenpeace affiliate, pretended to be “head hunting” for some high-powered lobbyists. To say they got more than expected would be the understatement of the year.

The revelations from the recordings are absolutely shocking as two of Exxon’s lobbyists bragged about their exercise of power over the senators and their victories during the Trump administration that were “probably worth billions to Exxon.”

In McCoy’s own words: “When you have an opportunity to talk to a member of Congress, I liken it to fishing, right? You know you have bait, you throw that bait out. And they say: ‘Oh, you want to talk about infrastructure, yeah.’ And then you start to reel them in and you start to have these conversations about federal leasing programs, you start to have these conversations about a carbon tax. You know, it’s all these opportunities that you use and to use the fishing analogy again just to kind of reel them in.”

He went on to say: “I make sure I get them the right information that they need so they look good. And then they help me out. They’re a captive audience. They know they need you. And I need them.” He went on to elucidate how they can ask “to introduce this bill,” “make a floor statement” or “send a letter” adding: “You name it, we’ve asked for everything.”

McCoy also described how ExxonMobil uses third parties like the American Petroleum Institute as “whipping boys” in order to avoid public scrutiny on Capitol Hill and conceal its real agenda. That agenda, among other goals, includes opposing climate change legislation and keeping it out of Biden’s infrastructure and jobs bill. As McCoy bluntly admitted: “We were looking out for our investments. We were looking out for our shareholders.”

The bitter reality is that while Montana faces unrelenting heat, municipal water restrictions, dead trout and dry river beds, our senators are busy helping ExxonMobil protect its investments and profits as a horrendous wildfire season explodes.

Hate to say it, but using the fishing analogy in which the ExxonMobil lobbyists “reeled in” our senators, it appears that Montanans are the real suckers. Suckers for believing Tester’s and Daines’ posturing — such as Tester lamenting the “uncertainty” for the oil and gas industry due to a review of the Trump administration’s leasing policies; suckers for sending these two “bipartisan” corporate puppets to represent our serious and complex issues — and suckers to not realize just how badly we, too, are getting “played” by our own U.S. senators.

George Ochenski is a columnist for the Missoulian, where this essay originally appeared.