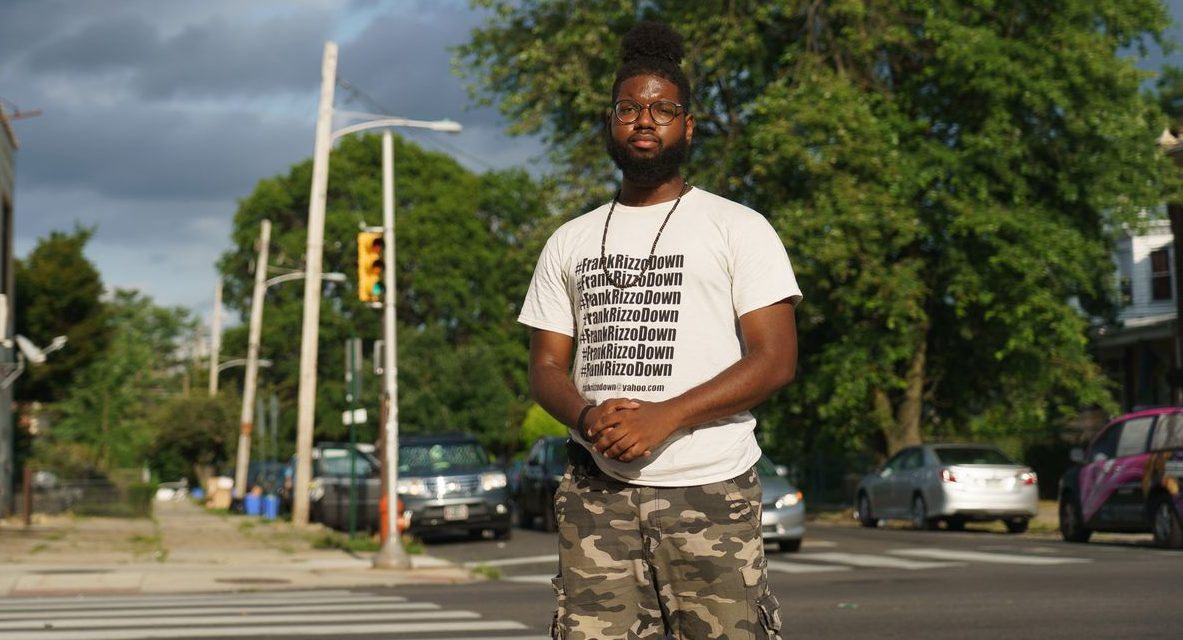 NOTE: The article below comes from a local CBS news outlet. In this tweet, Philly for Real Justice provides their view on the situation.

“Early Wednesday morning Federal agents raided the West Philadelphia home of Anthony Smith, an outspoken community activist and a leader in the movement for Black lives in Philadelphia,” Philly for Real Justice  Smith spokesperson Deandrea Jefferson said. “Smith, 29, was arrested and is being held on multiple Federal charges several hours away from his home at the Allenwood Jail as he and his community struggle to pull together his legal defense.”

Smith was profiled in Philadelphia Magazine’s list of Influential Citizens for his role in helping to topple the Rizzo Statue that was formerly in front of the Philadelphia Municipal Services Building.

He self-identified his participation in the magazine’s article.

The charges are part of a federal investigation into the George Floyd protests last June and are not related to the current civil unrest following the fatal police shooting of 27-year-old Walter Wallace Jr.

Last May, protests and outrage erupted across the country after George Floyd was killed during an altercation with the Minneapolis police.