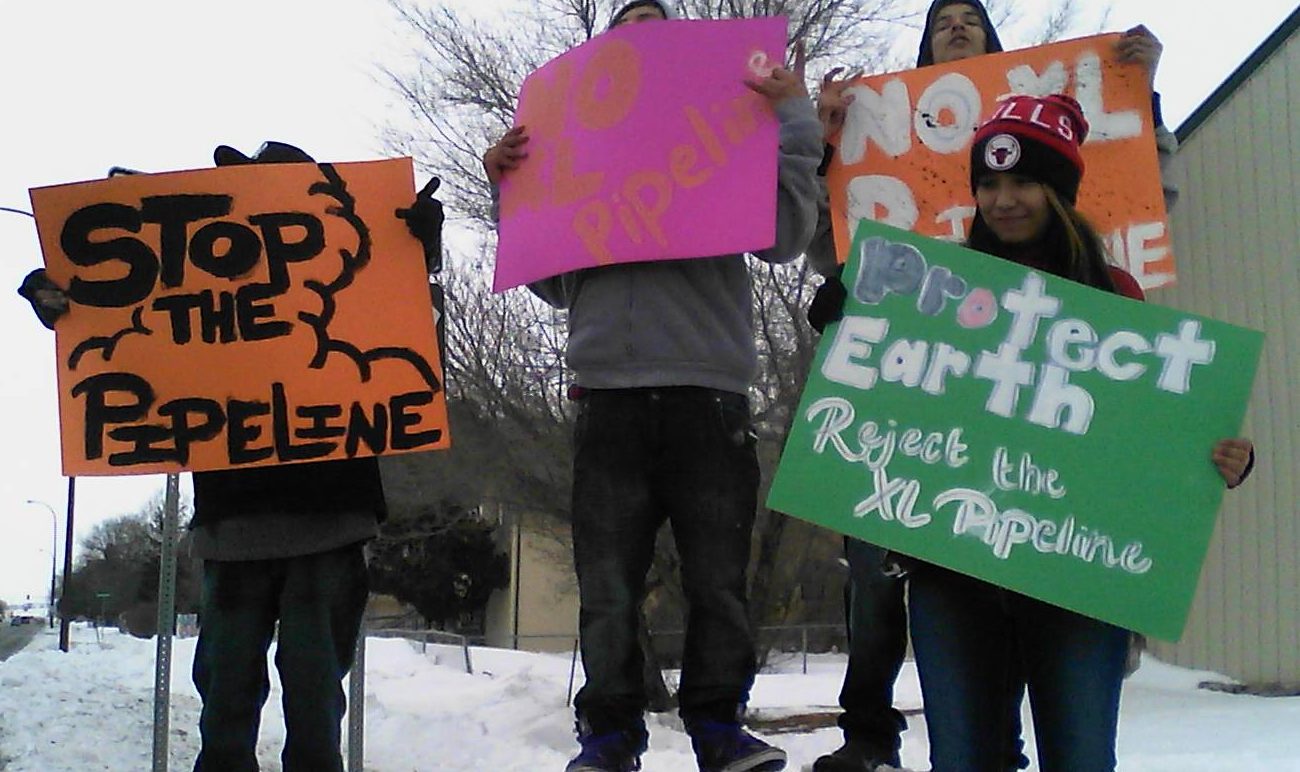 SIOUX FALLS, S.D. — A federal court today blocked enforcement of the unconstitutional provisions of several South Dakota laws, including the recently-enacted “Riot Boosting” Act, that threaten activists who encourage or organize protests, particularly protests of the Keystone XL pipeline, with fines, civil liabilities, and/or criminal penalties of up to 25 years in prison.

In granting plaintiff’s motion for a preliminary injunction, U.S. District Judge Lawrence L. Piersol wrote: “Imagine that if these riot boosting statutes were applied to the protests that took place in Birmingham, Alabama, what might be the result? . . . Dr. King and the Southern Christian Leadership Conference could have been liable under an identical riot boosting law[.]”

The lawsuit was filed by the American Civil Liberties Union and ACLU of South Dakota on behalf of four organizations: the Sierra Club, NDN Collective, Dakota Rural Action, and the Indigenous Environmental Network; and two individuals: Nick Tilsen with NDN Collective and Dallas Goldtooth with Indigenous Environmental Network. All are currently protesting or planning to protest the Keystone XL pipeline and/or encouraging others to do so.

“The so-called ‘Riot Boosting’ Act was clearly intended to suppress constitutionally-protected, peaceful protests of the Keystone XL pipeline,” said Stephen Pevar, senior staff attorney in the ACLU’s Racial Justice Program. “We’re glad the court recognized that these vague and overbroad laws threaten the First Amendment rights of South Dakotans on every side of the issue.”

Below are additional comments from:

Dallas Goldtooth with the Indigenous Environmental Network: “As Dakota, it is our duty to protect the land and water, and speaking up on behalf of these sacred elements is essential to that endeavor. This decision is a good step in protecting our right to organize, educate and promote a sustainable future for all generations of life.”

John Harter, Dakota Rural Action board chair: “Our opposition to the pipeline construction may agitate Gov. Noem, but the First Amendment guarantees us the right to make our voices heard. We’re thrilled that the state is blocked from enforcing the anti-protest laws as the case goes forward. The government has dismissed Native Americans, South Dakota farmers and ranchers and others who oppose the Keystone XL pipeline, but the pipeline, if constructed, would have a substantial impact on all of our lives.”