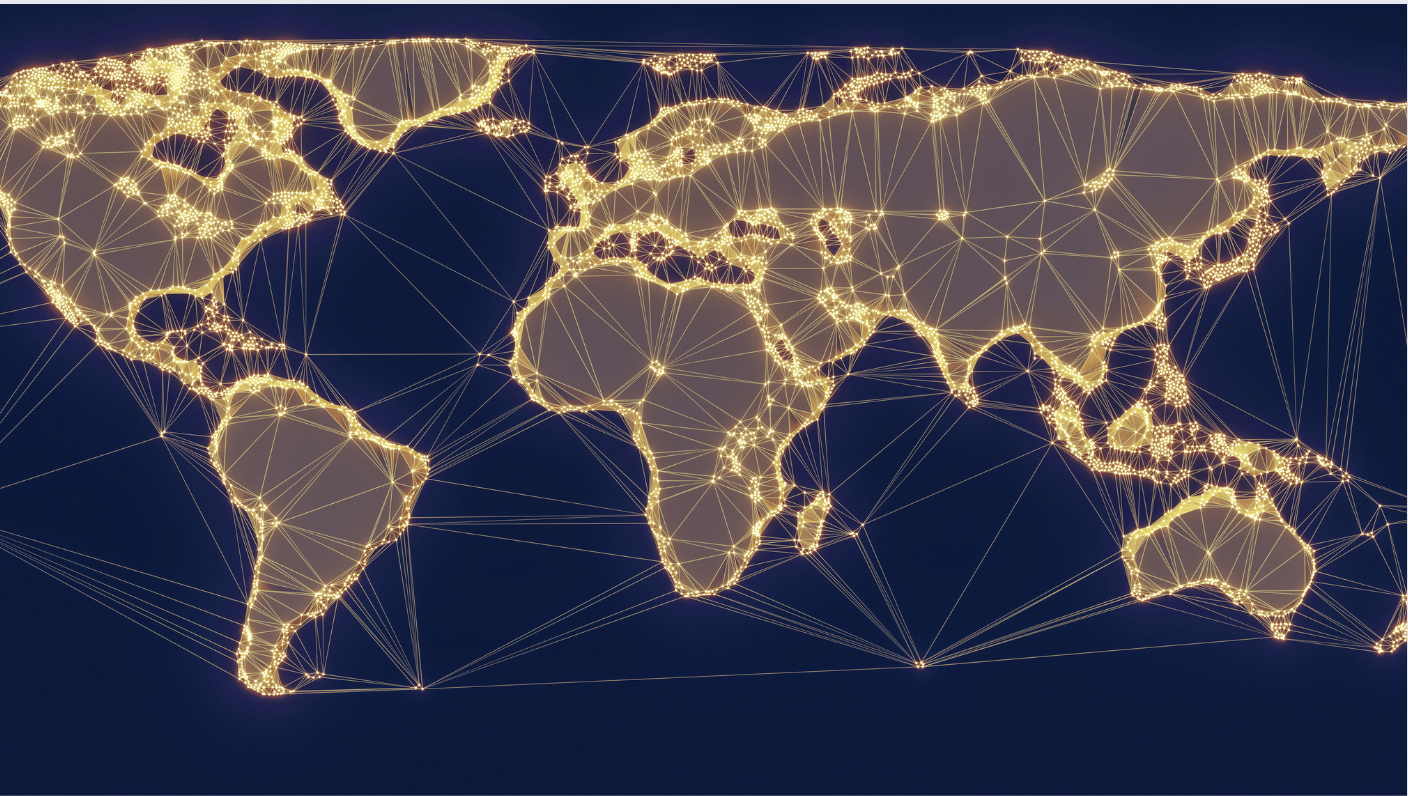 Finally We Have A Global Registry Of Fossil Fuels

Major boost for transparency on fossil fuel supply, as the first public database of emissions from reserves, production and use is published.

New data published today shows that producing and combusting the world’s reserves would yield over 3.5 trillion tons of greenhouse gas emissions, over seven times the remaining carbon budget for 1.5C and more than all emissions produced since the industrial revolution.

The finding comes from the Global Registry of Fossil Fuels, launched today by Carbon Tracker and Global Energy Monitor.

To date, climate change policy efforts have focussed on reducing demand and consumption of oil, gas and coal, but ignored the supply of those fuels. The Paris Agreement, for example, does not even mention fossil fuels, despite the fact that such fuels account for over 75% of global greenhouse gas emissions.

The UNEP Production Gap reports have established the fact of a large fossil fuel overhang in relation to the remaining carbon budget, while the IEA has shown that no new fields can be developed and that some existing fields retired early if we are to limit warming to 1.5C.

However, policymakers and civil society lack the asset level data needed to inform decisions on how to manage this phase-out, while markets lack the information to predict which assets are likely to become stranded.

The Global Registry of Fossil Fuels was created to fill this data gap. It is the first public database of fossil fuel production and reserves worldwide that tracks their impact on the carbon budget. The Registry is entirely policy neutral and fully transparent in its assumptions and calculations, and it is hoped that in due course it will be situated formally within the international climate policymaking process.

At launch, the Registry contains data for over 50,000 fields in 89 countries, covering 75% of global production. Among other things it shows that the US and Russia each hold enough fossil fuel reserves to blow the entire global carbon budget, even if all other countries ceased production immediately. Of the 50,000 fields covered by the registry, the most potent source of emissions is the Ghawar oil field in Saudi Arabia, which produces approximately 525 million tons of carbon emissions each year.

Of course, emissions data is just one type of information that governments will need to answer the question of ‘how’ to reduce the excessive supply of fossil fuels. Over time, the Registry will be extended to include economic attributes, including taxes and royalties associated with specific assets, that could factor into decision-making on how to manage a phase-out of supply.

One early ‘hybrid application’ maps fossil fuel emissions against their profitability and location in terms of GDP per capita, as per the below chart.

From this, three insights emerge. Coal clusters in the bottom left, reflecting its lower profitability and concentration in lower income countries. Oil producers cluster along the top of the chart, as oil continues to provide far greater profits per unit of energy than either gas or coal, while OECD fossil fuel production (bottom right) is characterised by relatively low profitability, particularly when considering the overall strength of these countries’ economies.

Carbon Tracker Initiative also worked with the Extractive Industries Transparency Initiative (EITI) to compare the emissions generated by fossil fuel production and the taxes paid by producing companies across 20 EITI member countries, as per the below chart.

The Registry will be launched today at an event in New York, held in collaboration with the Natural Resource Governance Institute, featuring government representatives from Germany, Tuvalu and Vanuatu, along with the UN Environment Programme.

“The science is crystal clear. The transition away from fossil fuel powered economies is critical to the survival of people and the planet. For this to happen we need to deploy every solution in our toolbox to decarbonize our economies. The Global Registry of Fossil Fuels is an important step in providing insights to policymakers and investors as we embark on a just transition away from fossil fuels. “

“Data transparency is key to building trust in international climate cooperation and informing policymakers. I therefore welcome the initiative to establish an open global fossil fuel registry. We need to move away from fossil fuels and towards sustainable energy systems to limit global warming to 1.5°C while building a strong and inclusive economy for the future. That’s why it’s even more important that any near-term measures we now take to address the energy crisis go hand in hand with faster expansion of renewable energy – for example, building infrastructure for green hydrogen.”

“We now possess a tool that can assist in effectively ending coal, oil and gas production. The Global Registry will help governments, companies, and investors make decisions to align their fossil fuel production with the 1.5 temperature limit and, thus, concretely prevent the demise of our island homes, as well as all countries throughout our global community. We here in the Pacific are only responsible for 0.03% of global greenhouse gas emissions and, yet, we remain committed to doing our part for the common good of our planet and future generations. As governments, we can only show real climate leadership by demonstrating accountability, coherence, and alignment with our own commitments. The Paris Agreement marked one turning point in international climate governance. The Global Registry is another.”

“The Global Registry will make governments and companies more accountable for their development of fossil fuels by enabling civil society to link production decisions with national climate policies. Equally, it will enable banks and investors to more accurately assess the risk of particular assets becoming stranded.”

“The Registry is a welcome step toward open access to vital information about fossil fuels. A fair global energy transition requires greater transparency, better coordination between states, and stronger accountability for fossil fuel production. Now citizens and investors everywhere have an essential tool to hold governments and companies responsible for their decisions.”