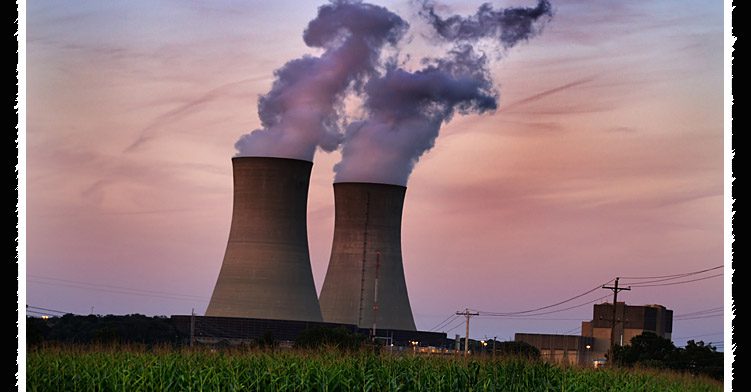 Prosecutors on Dec. 26 demanded five-year prison terms for three former executives of Tokyo Electric Power Co. over the disaster caused by a tsunami slamming into the Fukushima No. 1 nuclear power plant.

“It was easy to safeguard the plant against tsunami, but they kept operating the plant heedlessly,” the prosecution said at the trial at the Tokyo District Court. “That led to the deaths of many people.”

According to the prosecution, the failure of the three to take countermeasures against tsunami led to the deaths of 44 people and the injuries of many others.

Many of them were hospital patients who were forced to evacuate when the nuclear crisis unfolded.

The defendants have all pleaded innocent. They said they had no way of predicting a tsunami of the height that inundated the Fukushima plant following the Great East Japan Earthquake on March 11, 2011.

Prosecutors had dropped the case against the three, but they were mandatorily indicted by an inquest of prosecution committee comprising ordinary citizens.

Lawyers are acting as prosecutors in the trial.

Shozaburo Ishida of the prosecution side said if a nuclear accident occurs, it results in an irreparable situation in which radioactive materials are spread.

He said the three defendants, who were in the utility’s top management at the time of the Fukushima disaster, should be held responsible because they failed to pay close attention to the safety of the plant.

The prosecution accused the three of “postponing” anti-tsunami measures despite learning that an in-house analysis showed that a tsunami of up to 15.7 meters in height could hit the Fukushima No. 1 nuclear plant.

The plant sits on land 10 meters above sea level.

According to the prosecution, the three gave the nod to anti-tsunami measures in 2008 based on a government assessment report about the probability of earthquakes striking Japan.

However, they stalled in taking the necessary steps, the prosecution said.

During the trial, the defendants denied the credibility of the government’s long-term assessment report.

They also said “15.7 meters” was a preliminary figure, and that asking the Japan Society of Civil Engineers to evaluate the appropriateness of TEPCO’s projection does not amount to “postponing” anti-tsunami measures.