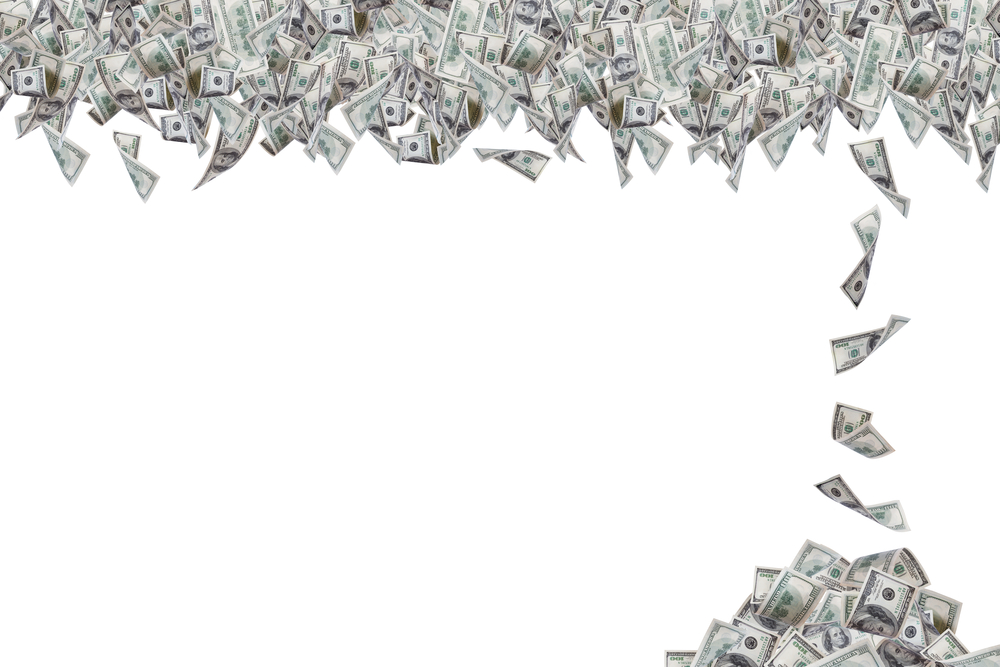 Fixing The Crisis Of ‘Runaway Wealth’

The last Congress ensured that America’s wealth will concentrate ever more rapidly at the very top — unless the next one does something about it.

The next Congress faces a stunning array of challenges — on health care, gun policy, climate change, you name it. One crucial challenge starved of attention, however, is what I call runaway inter-generational wealth.

That’s where the wealth of a country’s richest families snowballs from one generation to the next, unconstrained by living expenses or taxes, causing an ever-increasing share of national wealth to concentrate at the top. America has experienced this problem for decades now, and last year’s tax act is certain to make it worse.

For the first time since the estate tax was enacted a century ago, rich American couples can pass $22 million to their children entirely free of federal taxes. Currently, over 150,000 American households hold that much or more wealth.

That will lock in runaway inter-generational wealth.

Rich people typically don’t transfer massive amounts of wealth directly to their children. Instead, they place it in trust. The children, entering their golden years themselves, have access to the wealth should they need it, but they generally don’t. So, the wealth remains in trust — and accumulates. When those children die, the trust benefits their children. And so on.

Consider a common situation: John and Martha Rich die within a few years of one another in their late 80s. They leave $22 million in trust for their two children, Junior and Elizabeth, ages 63 and 61.

Junior, Elizabeth, and their families are financially secure by now, thanks to substantial help they’ve already received from their parents. As is typical, their spouses come from similar backgrounds. Junior and Elizabeth aren’t likely to dip into the trust for future family living expenses.

At growth rates readily achieved by money managers, when Junior and Elizabeth pass on in 30 years or so, the Rich family trust will hold $200 million or more in wealth, with no estate tax to pay. A generation later, the Rich family’s wealth will be in the billions.

At one time, wealthy Americans had large families, which diluted family wealth as it passed between generations. No longer. And they now tend to marry mostly within their rarified wealth class, further accelerating the inter-generational consolidation of wealth.

With the new $22 million exemption from estate tax, the passing of a generation now does nothing to slow the wealth accumulation of the mega rich.

The Institute for Policy Studies recently reported that the wealth of America’s three wealthiest families — the Koch, Walton, and Mars clans — has increased by nearly 6,000 percent since 1982. Senior members of the Walton and Mars families died during that time, yet the estate tax did nothing to dilute their inter-generational fortunes.

While those families’ wealth was increasing 60-fold in 36 years, median household wealth in America decreased by 3 percent.

Not surprising. After all, the wealth that accumulates exponentially at the top must come from somewhere.

So runaway wealth has been a driving force in America for decades now. But the changes enacted last year by the outgoing Congress will be to runaway inter-generational wealth what gasoline is to a raging fire. As the obscenely rich become even more obscenely rich, the rest of us will pay a steep price.