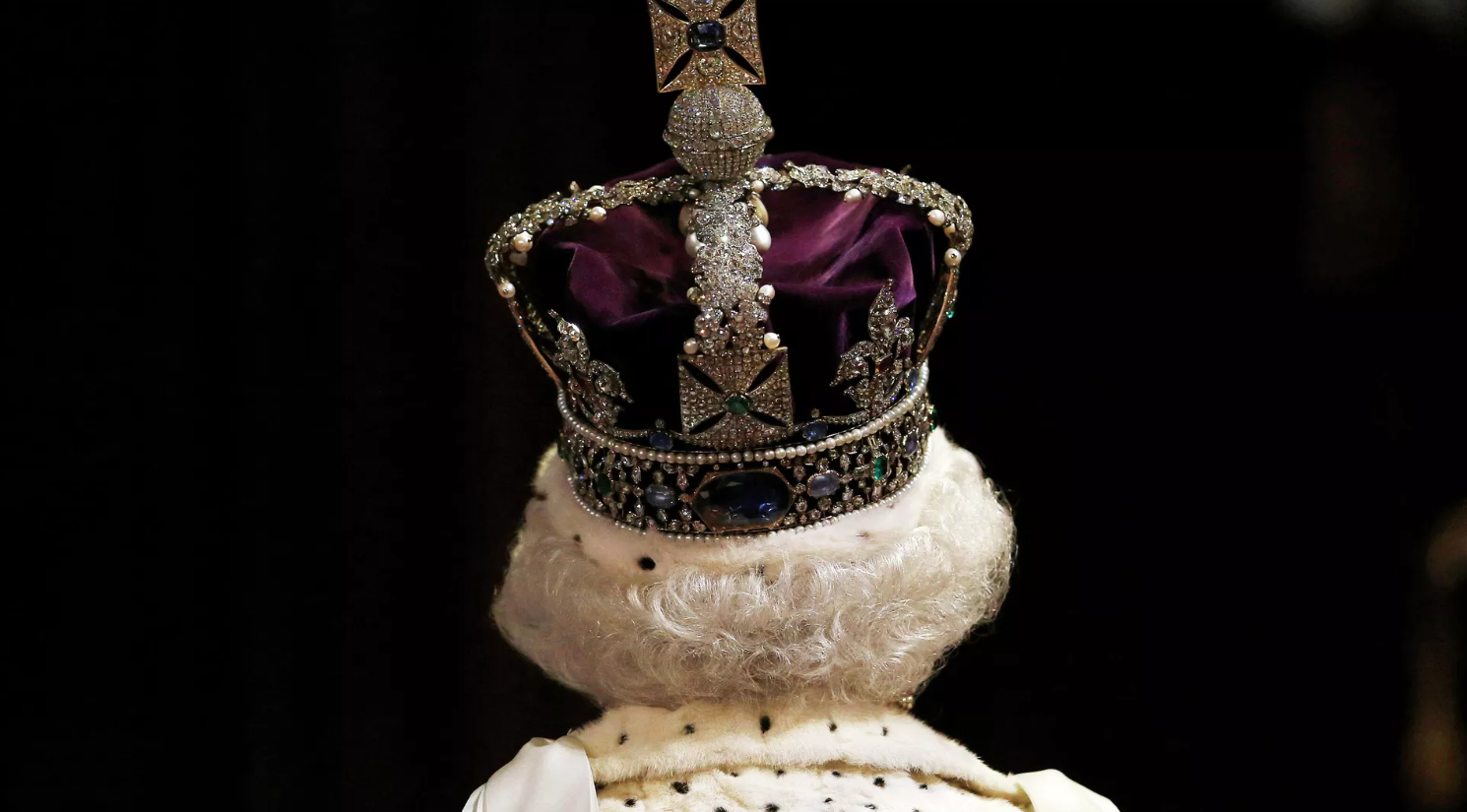 For People In Caribbean, Leaving British Monarchy More Than Symbolic

While the rest of the world mourned Queen Elizabeth II, an activist from the Bahamas, a former British colony that is still a Commonwealth realm, shared with Sputnik what leaving the British Monarchy would mean for local residents.

And why they would continue to advocate for the change.

Born in the Bahamas in the late 1940s when the archipelago was still under the British rule, Niambi Hall Campbell-Dean’s mother was taught in school a version of colonial history that did not focus on the suffering of the slaves who were brought to the islands against their will.

“Their version [of the history], I think, more than changing the story was the story of a mission. For example, my mother, who was born as a baby boomer, grew up learning that coal came from a certain part of England. But it was never about the archipelago of the islands of the Bahamas. Their focus of the education was really on creating good Commonwealth citizens. As citizens of this land, you learned about their history, their story, and all the wives that King Henry had. Without really learning the reality about yourself,” Campbell-Dean, who serves as the Chair of the Bahamas National Reparation Committee, told Sputnik.

In addition to shaping their version of the history, the British also left the residents of their colonies without access to proper education, the advocate added.

“One of the things that the colonizers did was, really, they underdeveloped the regions that they left. For example, when the Bahamas became independent in 1973, we were a largely illiterate population. People did not have access to secondary education. In terms of knowing the history, people didn’t have access to education to really know what that history was. And even when they did get access to that education, it was a colonial history. It was a model of history the colonizer wanted to tell,” she said.

Fortunately, for the younger generation born after the Bahamas became independent in 1973, they were able to learn more about the history of the archipelago.

“It is absolutely changing. Instead of taking the British secondary education examinations, we have the Bahamian secondary education examinations. At the University of Bahamas, while we just recently became a university in 2016, we were able to educate persons with bachelor’s degrees that are steeped in the national development for this country. It’s changing. But there’s still a lot of work to do. We have 400 years of indoctrination that we’re up against,” the activist, who is also an associate professor of psychology at the University of Bahamas, said.

In wake of the death of Queen Elizabeth II last week, activists in a number of Commonwealth realms, especially those in the Caribbean, renewed their calls for their countries to leave the British Monarchy.

As part of the legacy of the British Empire, the British Monarch continued to serve as the head of state in 15 Commonwealth realms.

Following a constitutional amendment in 2021, Barbados, a Caribbean country that used to be a Commonwealth realm, transformed into a parliamentary republic when Sandra Mason was elected as the first president of the nation last November.

Activists in neighboring countries in the Caribbean, including Campbell-Dean, continue to advocate for their nations to follow Barbados’ example to leave the British Monarchy.

Although the transformation from a monarchy to a republic might appear to be symbolic, as the British monarch does not hold substantial political power today, the change would still carry a lot of psychological weight for the general public in the Caribbean nations, Campbell-Dean explained.

As a professor who teaches psychology in her university, Campbell-Dean further illustrated the psychological impact of leaving the British Monarchy.

“I’m a psychologist. For me, while the narrative is important, the thing that I really focus on is the belief system. What does it mean when you have someone who is the head of your state, who is outside of yourself? That continues a belief system of what is good, what is ideal, what is the model is something that is foreign to you. That is what we’re really working on and try to demonstrate that we have it with ourselves, not only just to govern ourselves, but also to govern ourselves well,” she said.

In addition to the symbolic move of leaving the British Monarchy to become a republic, activists in the Caribbean have been advocating for proper reparations from the United Kingdom for the centuries of suffering their ancestors experienced during the colonial era.

In 2014, the Caribbean Community (CARICOM) Reparations Commission issued a 10-point reparation plan as part of their efforts to seek “reparatory justice for the region’s indigenous and African descendant communities who are the victims of Crimes against Humanity in the forms of genocide, slavery, slave trading, and racial apartheid.”

However, while the British Royal Family showed little objection when Barbados became a republic, specific reparations for those who suffered during the colonial era were very difficult to obtain from either the British Monarch or the UK government.

“When Barbados left, there wasn’t a great resistance, in terms of them leaving and turning into a republic. [From the British perspective] I don’t think I would be necessarily concerned about you leaving the Commonwealth. I will always be concerned about what money is connected to you leaving. You leaving doesn’t cost me anything, but the reparations will. That’s where the fight will be,” Campbell-Dean said.

The activist explained why reparations were much more important for people from those communities in the Caribbean.

“We’re in a reparations fight for as long as as it will take. Our ancestors who were enslaved couldn’t perceive freedom. That lasted, like I said, for 400 years. There were people who were born and died, and born and died. Generations of people born and died into slavery. We know that the reparations struggle is one that may take a while, but we will persist,” she said.

However, from Campbell-Dean’s perspective, the independence of those nations, including the Bahamas, was the result of the United Kingdom no longer being able to profit from its former colonies.

“The independence in the region really wasn’t a matter of ‘Ok, we want you all to grow, flourish and do well.’ These colonies were not making any money for them. They have taken all the resources that we had and squeezed them up. Once they were done, they threw it away. That’s what the development model was,” she said.

The activist believes the United Kingdom needed to do much more than allowing its former colonies to become independent nations.