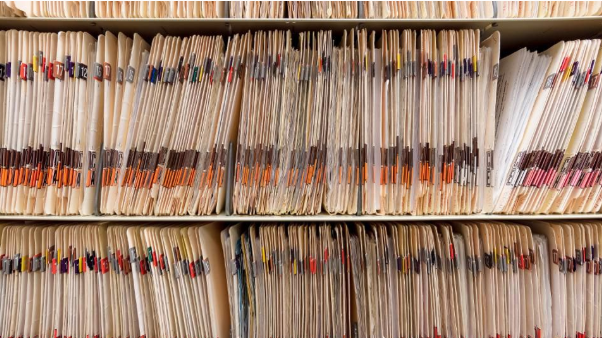 Is this the exception or the rule?

In an eye-opening exclusive reported by CNN, it was revealed that former Aetna Medical Director, Dr. Jay Ken Iinuma, admitted under oath that “he never looked at patients’ records when deciding whether to approve or deny care.”

This admission was made during a deposition in a lawsuit brought against Aetna by Gillen Washington, a 23 year old with common variable immune deficiency (CVID) who was denied coverage for an infusion of intravenous immunoglobulin (IVIG) four years ago.

In his deposition, Iinuma, as reported by CNN, “said he was following Aetna’s training, in which nurses reviewed records and made recommendations to him.”

In this particular case, Iinuma admitted that he had minimal if any knowledge of the medical condition, common variable immune deficiency (CVID), that Washington suffered from. He was also not clear about what the most effective drug would be to treat the patients’s condition, the symptoms of CVID, or even the consequences of the abrupt discontinuation of therapy for the condition.

“Do I know what happens?” Iinuma said. “Again, I’m not sure…I don’t treat it,” according to the deposition, as reported by CNN.

Further, when asked by Washington’s attorney if it was his general practice to look at medical records as part of his decision making process, he replied that it was not.

This opens up the obvious question of just how transparent health insurers are being with the public regarding their process for approval or denialof coverage, especially for complex medical care and procedures.

Aren’t we to expect that an experienced and knowledgeable physician review a person’s medical records before approving or denying a potentially disease-modifying therapy or treatment?

And we, the public, certainly look forward to learning more about it.