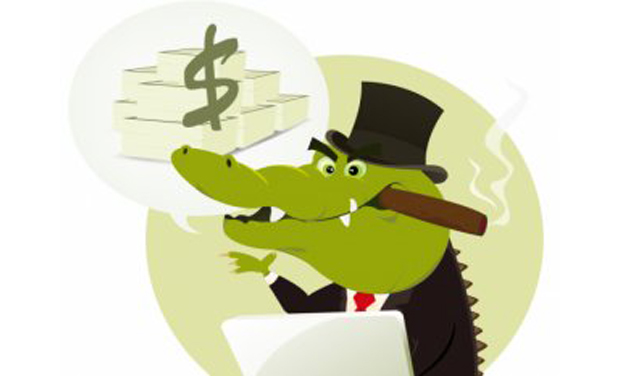 Fourteen Points On World Economy As US GDP Drops .7 Percent

So, while it generally takes two quarters for a recession to be so-called, it may be that the recession is here.

Let us recap the non-recessionary period:

Let me put this another way: The developed world is in depression. It has been in depression since 2007. It never left depression. Within that depression, there is still a business cycle: There are expansions, and recessions, and so on. Better times and worse times.

While cheap solar is a big deal, it is not yet deployed sufficiently to break the “widespread demand will crash the economy through oil price increases” problem, and this is exacerbated the by the deadlock rich elites have on most of the world’s politics and economic policies, since it is not in their interest to solve problems, but only to become more rich.  Not that solving problems is something they mind, if it makes them richer and keeps everyone else poor.

The world still has very few problems we couldn’t solve if we acted on them in a productive way (though some, like climate change and the great die-off, are beyond the point of no return for catastrophic damage), but that’s largely irrelevant while public policy remains in the hands of oligarchs. There is some reason for hope, as left-wing parties rise in Europe, but those green shoots are still nothing but green shoots.

I suggest that my readers who are able to make money do so now, you may soon find that you can’t. This is especially important if your employment is precarious.  Take care of yourselves, and take care of each other, unless you are lucky enough to live in the few rich, social democratic states left, you cannot expect much aid from your governments.