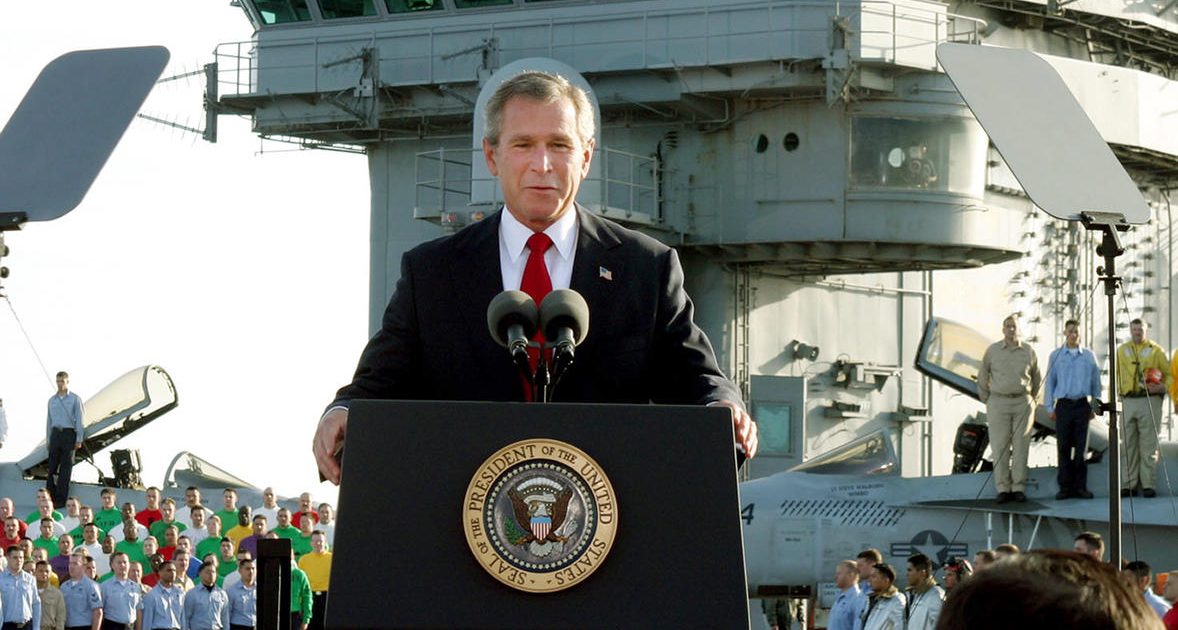 Above Photo: Wells dot the desert atop the Permian Basin in Texas. Credit: © 2016 Laura Evangelisto.

Between 2011 and 2016, fracked oil and gas wells in the U.S. pumped out record-breaking amounts of wastewater, which is laced with toxic and radioactive materials, a new Duke University study concludes. The amount of wastewater from fracking rose 1,440 percent during that period.

Over the same time, the total amount of water used for fracking rose roughly half as much, 770 percent, according to the paper published today in the journal Science Advances.

“Previous studies suggested hydraulic fracturing does not use significantly more water than other energy sources, but those findings were based only on aggregated data from the early years of fracking,” Avner Vengosh, professor of geochemistry and water quality at Duke’s Nicholas School of the Environment, said in a statement. “After more than a decade of fracking operation, we now have more years of data to draw upon from multiple verifiable sources.”

The researchers predict that spike in water use will continue to climb.

“Even if prices and drilling rates remain at current levels, our models still predict a large increase by 2030 in both water use and wastewater production,” said Andrew J. Kondash, a PhD student in Vengosh’s lab who was lead author of the paper.

The shale industry has been heavily focused on amping up the amount of fossil fuels it can pump per well by drilling longer horizontal well bores and using more sand, water, and chemicals when fracking (which raises the costs per well and, as DeSmog recently reported, raises risks of water pollution).

The researchers studied data from over 12,000 oil and gas wells representing each of the major shale-producing regions in the U.S.

Their findings are particularly troubling news for arid areas like the Permian Basin in Texas and New Mexico, where underground water supplies are already taxed by residential and agricultural demand, and where fights over water use are brewing.

On average, a Permian Basin well used 10.3 million gallons of water in 2016, according to a San Antonio Express-News investigation earlier this year — more than double the average per-well demand just a few years ago.

A Waterfall of Waste

The wastewater problem has attracted the eye of industry analysts, particularly in the Permian.

“One of the biggest risks facing operators today is the issue of produced water,” wrote Ryan Duman, a Wood Mackenzie senior energy analyst, describing how in parts of Texas and New Mexico, wells can produce up to 10 gallons of wastewater for every gallon of crude oil. “The sheer volume of water is unprecedented.”

And that wastewater can be a toxic blend that’s very difficult to treat, in part because it may contain high levels of corrosive salts, naturally occurring radioactive materials, and fracking chemicals whose identities are considered trade secrets and which even the U.S. Environmental Protection Agency can’t list.

“There aren’t water quality standards or even approved analytical methods for most of the chemicals we know are a concern in produced water,” said Colin Leyden, senior manager for state regulatory and legislative affairs for the Environmental Defense Fund.

There’s so much toxic wastewater produced from fracking oil and gas in the U.S. that it’s difficult to envision just how much water comes from the wells. Expressed in terms of barrels or swimming pools, the numbers still grow dizzyingly high.

One way to think of it is literally in terms of a waterfall of toxic waste. “One of the things I think we can lose sight of is just how much produced water we are creating … which is more on a per day basis than Niagara Falls has going over it in an hour,” Joel Mack, an attorney at Latham & Watkins, a firm which represents oil and gas companies, recently said in an E&PMagazine article. He has predicted that water-related costs in the Permian could top $17 billion in 2018.

Wastewater disposal — which often uses “injection wells” that pump toxic water down underground into areas where oil has been pumped out — is suspected not only of playing a role in causing earthquakes across the U.S., but also linked by scientists to the emergence of massive sinkholes in parts of Texas.

“The ground movement we’re seeing is not normal,” said geophysicist Zhong Lu, an earth sciences professor at Southern Methodist University, who recently published research that highlighted the connection of the sinkholes to fracking. “These hazards represent a danger to residents, roads, railroads, levees, dams, and oil and gas pipelines, as well as potential pollution of ground water.”

Wringing Water from the Desert

The industry’s demand for water during fracking is also a growing concern, especially in the Permian Basin, which produces most of America’s shale oil and which stretches in part over the Chihuahuan Desert.

Summer temperatures in the Permian can often top 100 degrees. The average annual rainfall in Pecos, Texas, located in the basin, is just 11.55 inches (compared to a Texas-wide average of 28.9 inches a year). Much of New Mexico has been in the grips of a severe drought since the year began, and the same is true to a lesser degree in Texas as well.

This means demand for water for drilling and fracking is one of the biggest challenges facing the industry. “Next to profitability and safety, water may well be the next most important topic for an oil company,” Laura Capper, CEO at EnergyMakers Advisory Group in Houston, told Bloomberg. “It has risen to the forefront over the last five years unlike anything I’ve ever seen.”

And as the climate warms, Texas and New Mexico will also benefit less from water supplied by rivers flowing into the state from more lush regions. The Rio Grande River Basin is expected to see less water flowing per year, with flows down four to 14 percent over the next dozen years, and the Colorado River Basin expected to dry up even more significantly, up to 30 percent by 2050.

Most of the water used in the region is claimed by the agricultural industry — 60 percent compared to the one percent used by the oil and gas industry. But a key difference is that water used for fracking is often permanently removed from the hydrologic cycle, because it becomes so contaminated that it must be injected in underground disposal wells. This means that the freshwater used by the oil and gas industry can add up over time much more dramatically than water used by other industries.

In addition, spats over the oil and gas industry’s use of water in the Permian are flaring up between its two states. Driven by Permian Basin demand, some landowners in Texas are selling water to drilling companies, drawing down aquifers relied on by residents of New Mexico.

“Texas is stealing New Mexico’s water,” New Mexico State Land Commissioner Aubrey Dunn told The Texas Tribune. “If you put a whole bunch of straws in Texas and you don’t have any straws in New Mexico, you’re sucking all the water from under New Mexico out in Texas and then selling it back to New Mexico.”

“Especially in water-scarce areas,” he predicted, “you will have more strain and more competition for water.”