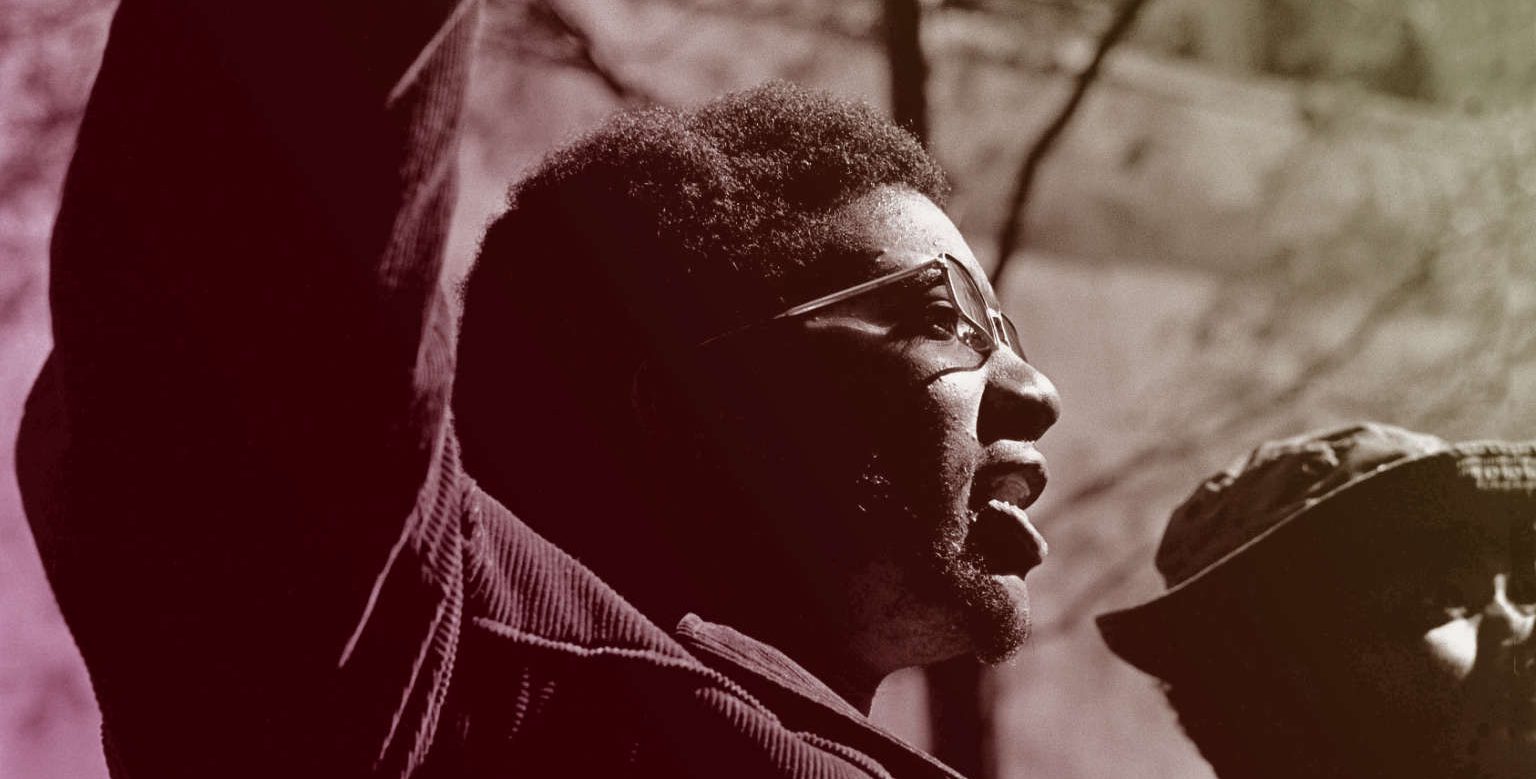 We Must Fight Racism With Cross-Racial Solidarity.

On March 15, the Academy of Motion Picture Arts & Sciences announced that the film Judas and the Black Messiah, about the assassination of Chicago Black Panther Party leader Fred Hampton, received six Oscar nominations, including one for best picture. Hampton was assassinated because the FBI and Chicago Police Department viewed the 21-year-old as a threat to be eliminated not just because of his leadership of the Black community, but because of his skill in forming bonds across race with other oppressed people, forming what has been referred to as the first Rainbow Coalition. Oscars are a deserved recognition for this important film, but if we really want to honor Hampton, we need to try to emulate him. The day after the Oscar nominations were announced, eight people — six of whom were Asian and Asian American women — were shot and killed by a white man on a murderous rampage through Atlanta. This horrendous crime is proof that we need solidarity among marginalized people — a new Rainbow Coalition.

Hampton and the rest of the Black Panther Party exemplify the possibility and power of cross-racial solidarity. From its founding in 1966 in Oakland, California, the party sought racial and economic justice on behalf of all oppressed peoples and advocated multiracial solidarity, forming alliances with organizations as varied as the radical Chinese American organization the Red Guard Party; the predominantly Mexican American union the United Farm Workers (UFW); and in Chicago, the Puerto Rican nationalist Young Lords and the white Appalachian Young Patriots Organization. The Panthers recognized that despite their racial or ethnic differences, these groups could come together in a shared struggle against white supremacy and capitalist exploitation.

The Black Panthers and their allies demonstrated their solidarity in numerous, concrete ways. For example, in Chicago, the Panthers, Young Lords and Young Patriots Organization worked together to address poverty, urban renewal and unsafe housing in their communities. In California, Panthers and UFW organizers combined their boycotts of Safeway grocery stores and walked picket lines together, and Japanese American activists demonstrated outside the trial of party co-founder Huey Newton. These groups wrote about each other’s causes in their newspapers, attended each other’s rallies and demonstrations, and worked to convince their communities of the importance of cross-racial solidarity. In my book, To March for Others: The Black Freedom Struggle and the United Farm Workers, I demonstrate that these alliances were successful because these activists intentionally sought to find common cause with each other.

The Black Panther Party’s cross-racial coalitions are part of a long history of solidarity movements between people of color. For example, in the 19th century, abolitionist Frederick Douglass spoke against the impending Chinese Exclusion Act and called for unfettered immigration. Responding to white North American economic exploitation and racial discrimination in the Southwest, in 1915 Mexican and Tejano rebels wrote the Plan de San Diego, which called for the creation of a “Liberating Army for Races and Peoples” consisting of Mexican American, African American, and Japanese soldiers; Black liberation and the creation of an independent Black republic in southern Texas; and the restoration of lands to Native American nations. Following the 1943 “Zoot Suit Riots” in Los Angeles, the local NAACP banded together with the Mexican American Community Service Organization to demand accountability from the U.S. Navy. In 1968, Asian American, Black, Chicana/o, and Native American students of San Francisco State University joined together and organized a massive strike that led to the creation of the first Black Studies department and School of Ethnic Studies in the country.

At other times, however, possibilities for cross-racial solidarity were diminished by inter-group tensions, hostility and bigotry, as well as failures to grasp the interconnections between the various forms of racism and exploitation experienced by different groups.

It is this sort of dynamic that Black Panther Party co-founder Bobby Seale sought to warn against, writing: “Racism and ethnic differences allow the power structure to exploit the masses of workers in this country, because that’s the key by which they maintain their control.”

Within the last decade, a new generation of coalitional activism has emerged. In 2012 Arab American, Black, and Latinx youth formed the Dream Defenders, whose organizing focuses on criminal justice reform, immigrant rights and economic justice. The Asian American Organizing Project shared resources in Cantonese and Mandarin that explain George Floyd’s murder and call for Asians and Asian Americans to support the Black Lives Matter movement. In North Carolina, the Carolina Federation, Mijente and Poder NC collaborated to register Black and Latinx voters and get them to the polls for the 2020 presidential election.

In the wake of the Atlanta shootings and Derek Chauvin’s trial for the murder of George Floyd, powerful new expressions of cross-racial solidarity between Asian Americans and African Americans have emerged, such as the Black & Asian Solidarity protest and march in New York City on March 21. Many African Americans are among the volunteers of Compassion in Oakland, which was founded in February to provide free escorts for seniors in Oakland, California’s Chinatown. In Chicago, InterAction — founded in 2015 to organize young people of color — recently established the Young Black and Asian Solidarity Working Group to promote coalition-building between the two communities.

As a historian, I look at these expanding spaces of cross-racial solidarity with optimism, knowing that the Rainbow Coalition in Chicago was so successful because its participants refused to allow themselves to be divided. In a 1969 speech Fred Hampton declared, “We say you don’t fight racism with racism — we’re gonna fight racism with solidarity.” He and his allies knew that the forces against them were so powerful that only by working together would they even begin to achieve equality and justice.

We must acknowledge that the massacres in Atlanta, Charleston and El Paso — all perpetrated by 21-year-old white men (ironically, the same age as Hampton when he was assassinated) — are all connected by the common thread of white masculine supremacy. And law enforcement’s attempts to humanize and defend the murderers are just echoes of those who orchestrated Hampton’s assassination. As Hampton warned us, marginalized people must work together if we hope to survive, much less achieve equality and justice.