Future If Net Neutrality Is Repealed

Above Photo: From techcrunch.com

If you’re scared of a future America without net neutrality, I want to terrify you. The potential repeal of what should be a civic right should chill you to the bone. No, there is more than one future you should fear, and it isn’t just one that involves the (falsely reported) Portuguese internet where we pay $4.99 for access to streaming video. Don’t get me wrong – it’s totally possible, and not remotely the worst thing that could happen.

After spending twelve years running a company that helps millions of people to break through the barriers of censorship imposed by oppressive governments, I am quite familiar with the ramifications of such repressions. When a country lacks an open internet, the government (and companies friendly with said government) are able to do anything from simply blocking or banning apps entirely (EG: Facebook, Twitter, Skype, WhatsApp for censorship or economic reasons) to more aggressive moves such as Egypt’s effective shutdown of their internet service providers.

As a lucky American, it’s easy to say “this can’t happen here,” which is a reasonable, human gesture — we live under a democracy, but said democracy also has polarized politics and a totally different lobbying system to the rest of the world. While we have freedom of speech, we also have billions of for-profit lobbyist dollars acting as a cudgel against our interests.

Out of the top 50 last year, the top 10 included AT&T, spending $16.3 million, and Comcast (the largest cable provider in America and owner of NBCUniversal) ranked 12th, spending $14.3 million. Verizon* spent $10 million, and T-Mobile $8 million. AT&T, Comcast, Verizon, the NCTA ($13.4 million in lobbying in 2016) spent over half a billion dollars looking to destroy net neutrality.

What I want to establish is the hunger these companies have had for the destruction of your right to a neutral internet. America may not have a dictatorship, but it now, if net neutrality is repealed, will have an oligopoly. As Gizmodo has mapped out, net neutrality exists so that ISPs cannot legally “give preferential treatment to services they directly profit from and block those they don’t, all the while charging internet companies like Netflix additional fees for speedier access to consumers.”

There will be a legal argument back and forth, there will be petitions, but if this is how the FCC wishes for things to be, it will stay. So I want to walk you through what potentially could happen to America. 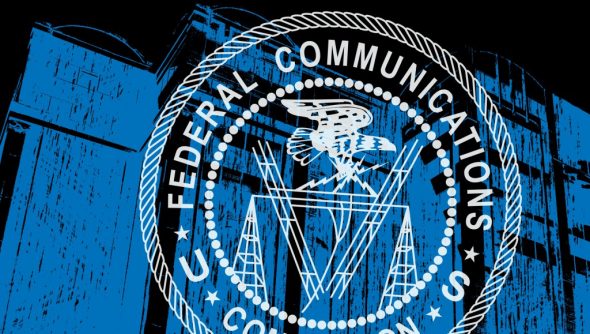 Americans already pay more than most countries for slower internet. Our internet providers, unlike recent changes made in the UK, don’t have to realistically advertise their internet speeds. So why would we believe that they’re going to be good to us?

The classic (and short-sighted when one thinks truly profitably) argument is that we’ll be charged for service packages which split up gaming, streaming, and other things. The “unlimited” plan will definitely become part of our future, $20 more for “unlimited” access. What most don’t realize is it’s likely not to be a blockage but a deliberate slowdown of traffic to these services otherwise, giving people a taste of what they’re missing (or, should I say, what they had).

Except we’re forgetting who owns many services that Americans enjoy. We may not be able to access Netflix on our “basic” plan at full speed, but we can of course access Hulu. Why? Because it’s owned by a corporate rat-king of Comcast, 21st Century Fox, Disney (which could soon own large parts of Fox) and Time Warner. Charter, owners of Time Warner, also own the ISPs Cox, Spectrum, CenturyLink, Road Runner and Frontier Communications. AT&T owns DirectTV, and wants to buy Time Warner.

Those ISPs account for almost every single part of the American internet. Netflix and Comcast may have a deal with set-top boxes, but that doesn’t mean that Comcast can’t start charging extra for it under an internet that they can rig in their favor. 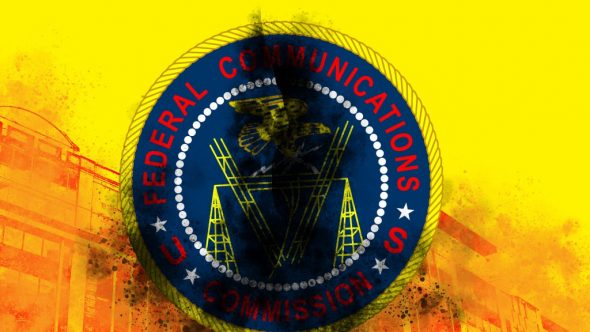 Finally, an internet that costs more to do less is simply less attractive to talent. The US already has restrictive immigration and a high cost of living – by making it a hostile environment for those that don’t appease the internet’s overlords, we’re rejecting the future geniuses of tomorrow.

When Netflix, Spotify and Amazon came along, they were plucky startups that large corporations didn’t think would bother them until it was too late. Now they border on utilities, and though I’ve suggested even giant companies can be disrupted, smaller ones could easily be quashed immediately. It doesn’t take a grand leap of faith for Comcast to say a competitive product, or one that in some way threatens them (or one of their for-profit companies) isn’t “safe” to have on their ISP.

Any company that threatens an entertainment product owned by NBC, or the voice or data services of AT&T, or begins to syphon talent from Time Warner’s HBO is at risk. Future startups that are particularly data-hungry could find themselves having to pay the toll to ISPs.

Let’s take it one logical step further, and consider what Comcast could learn from your cloud storage provider. They could simply decide that anything coming from Amazon Web Services or Akamai — so most startups and companies – have to pay an overage per gigabyte to simply use their network.

If you don’t think they will, they’ve already begun. Comcast created their own Content Delivery Network to speed up delivery specifically to Comcast customers. They disputed it being “faster.” But of course they would.

These small steps amount to a powerful future fiefdom. The startups of tomorrow will become potential revenue streams for ISPs, either by creating preferential deals with cloud storage providers (raising costs across the board) or simply creating their own that gets there faster.

Moreover, ISP can now keep an eye out for breakthrough online services (the Amazons and Spotifies of tomorrow) and throttle them into oblivion while simultaneously launching their own copycat versions of those services. If you think that Twitter’s treatment of Meerkat was unfair, you haven’t seen anything yet. 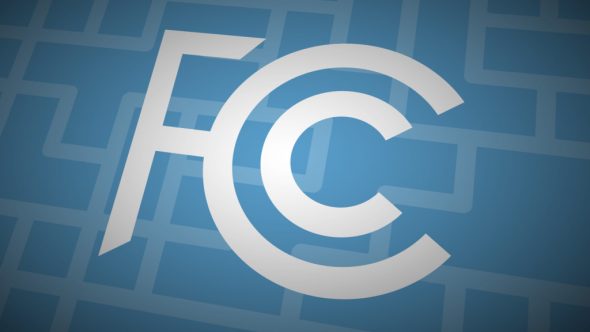 The future is darker than you think. I urge you to realize that now, before it’s too late, and take action now. Talk to your friends, share this on social media, make your voice heard! Our friends at the Electronic Frontier Foundation have set up a simple yet powerful tool that allows you to call your representatives in the U.S. Congress and tell them to stop FCC Chairman Ajit Pai’s from rolling back the existing net neutrality protections.

This and other similar initiatives are a great way to deliver the message to those who hope that you will stay silent until it’s too late to change anything. I hope we all will act as one now to stop this vicious all-out attack against our freedoms – the freedom of information, freedom of speech, freedom of enterprise, and freedom to choose what products and services to use.