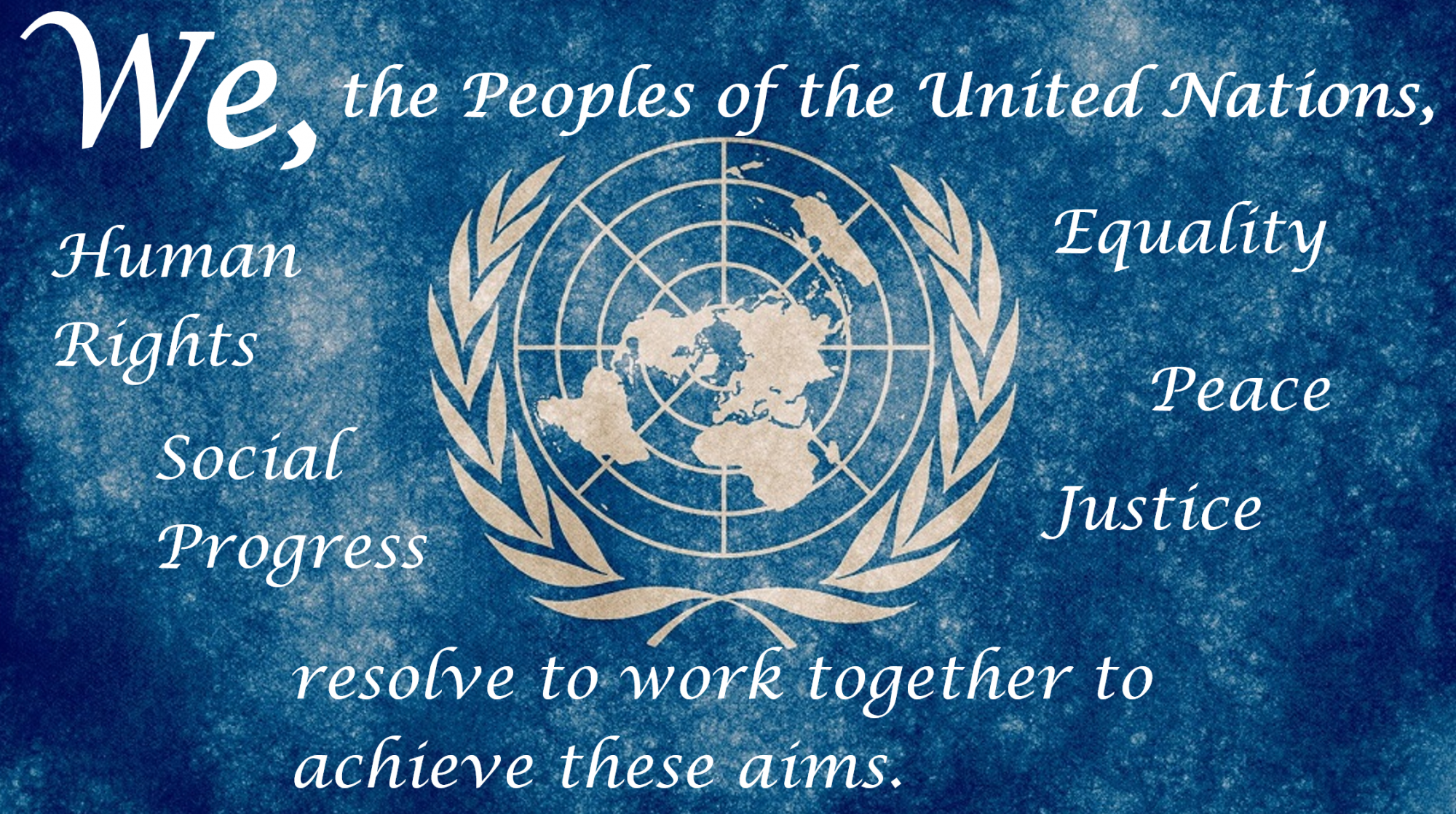 Global Appeal For Peace; People Of The World Unite

This is a new initiative to create a worldwide network of people and organizations that will work together to oppose the lawless actions of the United States, and any country that acts similarly, such as interference in the politics of other countries through open and covert regime change operations, the imposition of unilateral coercive economic measures (aka sanctions) that are contributing to the deaths of tens of thousands of people, and threats of aggression or outright military attacks.

Last July, representatives of the Non-Aligned Movement, which consists of over 120 countries, met in Caracas Venezuela and adopted the Caracas Political Declaration, which recognized the “urgent need to Uphold International Law for the Promotion and Consolidation of Peace, and decided, in line with our determination to enhance the Movement’s status and role as an anti-war peace-loving force.” The Declaration contains twelve affirmations that are tools for peace such as respect for international law, respect for sovereignty of nations, and the use of peaceful methods of conflict resolution and that oppose unilateral coercive measures and threats of force. The Declaration expresses support for the founding charter of the United Nations and use of the International Court of Justice. 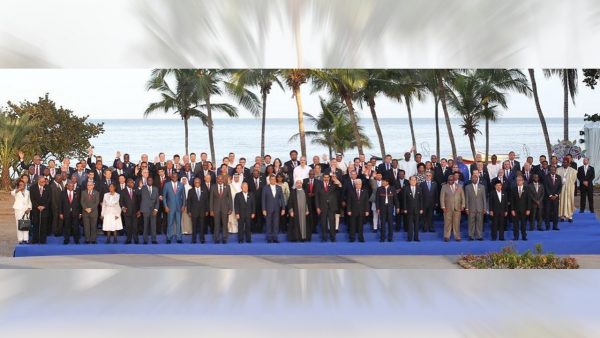 The Global Appeal for Peace seeks to build a popular movement that also supports peace and respect for sovereignty and international law and opposes acts of aggression whether economic, military or otherwise. Signing on to the campaign is a first step in building that movement. The popular movement will document and educate about the impacts of illegal acts, take action in solidarity to oppose such acts and provide material support for those who are harmed.

The world is changing, and must change if we are to resolve the many life-threatening crises we face. The United States Empire is waning, but it is demonstrating that it will not fade peacefully. It is up to us to build solidarity for actions that guide us through this next phase of our existence in ways that bring the least harm.

Take the First Step: Sign on to the Appeal here:

Since 1945, the Charter of the United Nations has been the most important contract for relations between the nation-states of the world – the very foundation of international law. Today, however, international law and the structure of a rules-based order that the UN Charter defines are in grave danger.

During the Cold War, international law faced many difficult challenges. Throughout that time, a whole series of destructive military conflicts could not be prevented, while in other cases, the UN was able to mediate or de-escalate them.

After the fall of the Berlin Wall, there was hope that peace and international law would prevail, but instead, the UN Charter was further disregarded.

From the beginning of the 21st century until today, with the dramatic increase of extrajudicial military interventions that clearly contradicted international law, the erosion of the UN Charter has accelerated and the basic principles of non-interference and non-aggression are now openly and brazenly ignored.

Due to this dangerous deterioration of the rule of law, on February 14, 2019, representatives of numerous UN member states gave a press conference at the UN led by the Venezuelan Foreign Minister, Jorge Arreaza, stating that this is the moment to ratify, confirm and defend the peace and sovereignty of nations and the UN Charter.

Between July 20 and 21, 2019, Venezuela hosted the Ministerial Meeting of NAM, the Non-Aligned Movement. Founded in 1961 NAM is the second largest multilateral body in the world after the UN, and it is an organization of 120 member states that advocates the strengthening of international security and self-determination, while rejecting interference in the internal affairs of other countries. NAM ultimately adopted a declaration reaffirming the principles of the press conference at the UN led by the Venezuelan Foreign Minister Arreaza on February 14, 2019.

This declaration includes respect for the fundamental rights and freedoms for all, regardless of the race, sex, language or religion. The declaration not only applies to non-interference in Venezuela, but also to all other nations facing multiple threats, illegal sanctions and destabilization throughout the Middle East, Africa, Asia, Eastern Europe and the Caribbean.

This declaration particularly addresses the dangerous escalation of tensions, threats, trade wars and sanctions against Russia, China and Iran. We realize that the erosion of international law and multilateral systems will also undermine humanity’s efforts to prevent catastrophic climate change.

To endorse this »Global Appeal to Save International Law« please use the E-mail form above to sign or send directly to info@globalappeal4peace.net

You can view the complete list of the signatories here: http://globalappeal4peace.net/signatories