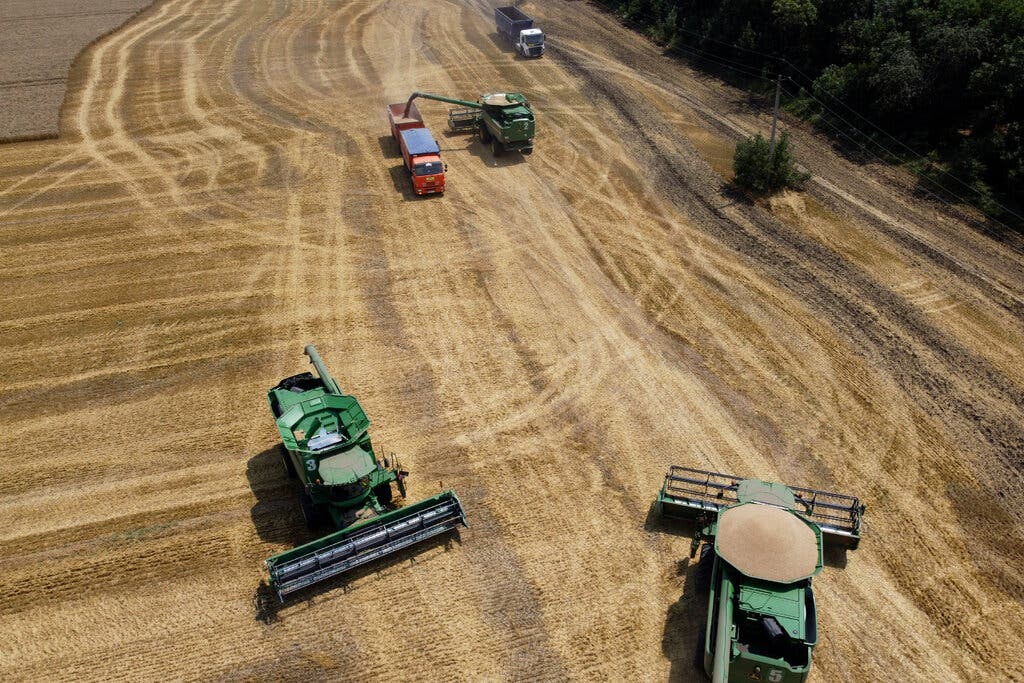 Global Food Shortages: How Does Your Garden (Or Pantry) Grow?

Biden says food shortages “are going to be real,” although he seems to see them as an opportunity to increase US grain production and food exports rather than a real threat to Americans’ own well-being.

After a year of continuing his predecessor’s “trade war” policies, Biden seems to be getting some free trade religion, which is nice, but he may be under-estimating the scope of the problem.

The Russian invasion of Ukraine — and the US/EU/NATO sanctions response — doesn’t just up-end the global supply of grain crops (Russia and Ukraine are both top exporters of wheat) and other foods.

As Reuters reports, it also affects the global supply of the fertilizers that power farming elsewhere. Russia is the world’s top fertilizer exporter, followed by China, a top “trade war” target of the last few years.

What does this mean for Americans? Probably not starvation in the streets, but food prices are going to keep soaring, probably even more so than they have the last couple of years. More of our incomes will go to putting food on the table, and less to other things. We’re getting, in a word, poorer.

If you had the foresight to go full “prepper” years ago — a basement full of freeze-dried meals, a large garden and annual canning operation, etc. — good on you. Unless things escalate we’re probably not looking at the apocalypse, but you’ve been vindicated nonetheless.

As for the rest of us, at least a little “prepping” is definitely in order. It’s not too late to start stocking up on canned food BEFORE the next big price increase. And, if you have a yard or access to a community gardening space, to put some food in the ground for harvest later this year.

Personally, I’ve had gardening ambitions for years — I spent part of my childhood on a subsistence farm and enjoyed it — but until last week I limited myself to a little raised bed affair with some salad and stir fry items.

This week I invested in a tiller and an assortment of “heirloom” seeds, with the expectation of getting to work on a much larger garden next week. I’m fortunate to live on a full acre in northern Florida, where I can reasonably expect to get two growing seasons in this year.

If worse comes to worst, doubling up on the cans in your pantry and growing a little romaine for Caesar salads won’t save your life. But if not, they’ll save you some much-needed money in the harder days to come.