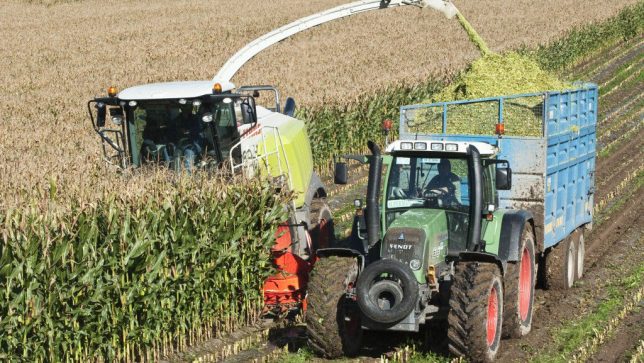 Government Approves Ban On The Cultivation Of GMOs In Ireland

The Cabinet has agreed to enable Ireland to prohibit or restrict the cultivation of Genetically Modified Organisms (GMOs) in Ireland.

The Government approved the transposition of an EU Directive, which will enable Ireland to opt out of cultivation of GMO crops approved for cultivation elsewhere in the EU.

This will happen on a much wider range of policy grounds than had previously been the case.

These grounds include where such cultivation would be contrary to environmental policy objectives, town and country planning, land use, socio-economic impacts, avoidance of GMO presence in other products, agricultural policy objectives and public policy.

Announcing the Cabinet’s decision today, The Minister for Communications, Climate Action and Environment Denis Naughten said it was a very significant development.

“I believe it is critically important that Ireland takes whatever steps are necessary to maintain our GMO cultivation-free status, which is a key element of our international reputation as a green, sustainable food producer.

“The transposition of Directive 2015/412 will help to copper-fasten Ireland’s GMO cultivation-free status.

“It is important to note that the transposition affects only the cultivation of “live” GMOs in this country.

“It has no implications for other sectors of our economy where GMO products play a vital role, such as in the bio-technology and pharmaceutical sectors and in food and feed.”

Minister Naughten described Directive 2015/412 as an enabling, rather than a compulsory, Directive.

“Whilst it is my intention to apply the opt-out provision, I propose to keep the matter of Ireland’s GMO cultivation policy under review in consultation with my colleagues in Government and in light of scientific developments in this rapidly evolving sector.”